UPDATE via Vancouver Police: On January 24th, just after 4:00 p.m., police were called to Dunsmuir Street and Burrard Street for an altercation between a cyclist and a motorist.

Officers arrived within 13 minutes. The men had already been separated and were waiting to speak with officers. Police spoke to both men and a number of witnesses, and determined the physical altercation was the result of a disagreement over the use of a bike lane.

Witnesses say the cyclist was in the roadway and was cut off by the motorist, which caused the cyclist to fall off of his bike. It was determined no contact was made between the cyclist and the vehicle.

The cyclist then allegedly attempted to damage the motorist’s car, reaching into the car and throwing property belonging to the motorist all over the road.

Witnesses saw the motorist exit his car and a physical altercation between the two men took place.

Police drove the cyclist to the hospital, where he was treated for minor injuries and released. At this time, after speaking to witnesses about the events leading up and to including the physical altercation, there is insufficient evidence to request a charge against either man.

A number of photos have been distributed on social media depicting the final moments of the physical altercation. This is unfortunate, as the photos appear to paint an incomplete picture of the event. Police take these incidents very seriously, and the photographs will be forwarded to investigators to ensure all aspects of the investigation have been exhausted.

The alleged assault captured in photos: 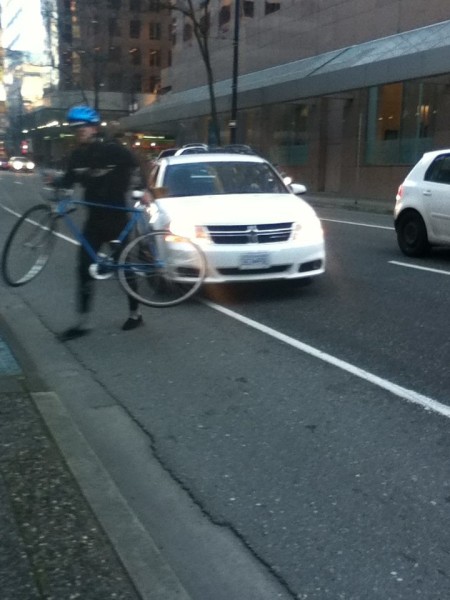 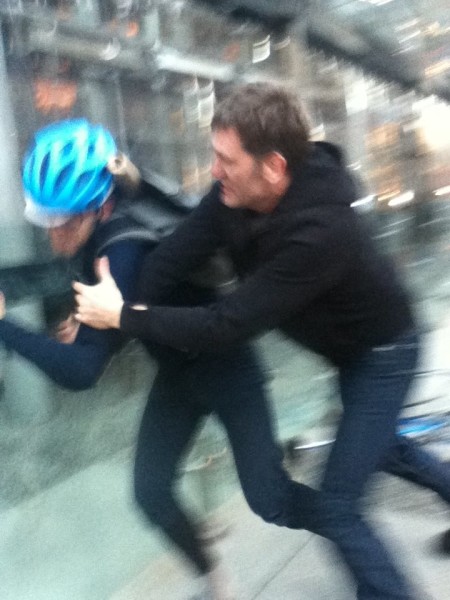 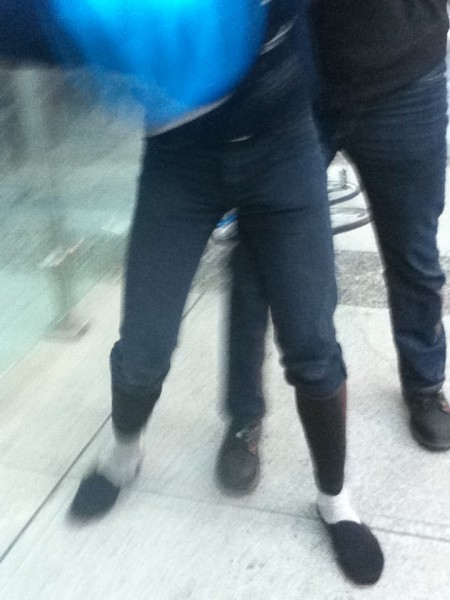 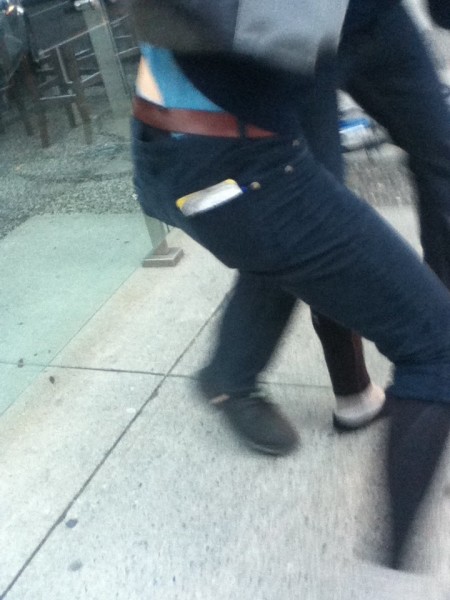 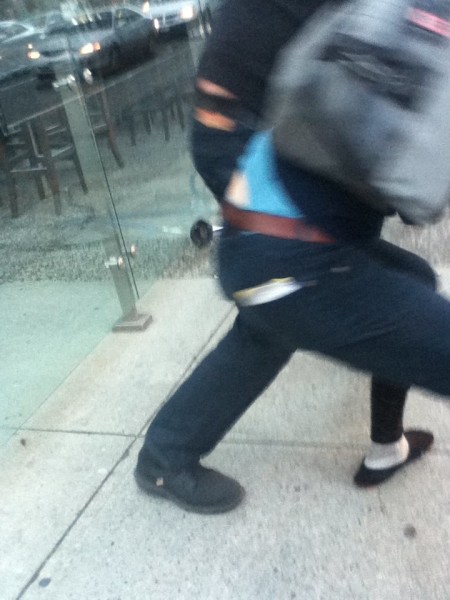 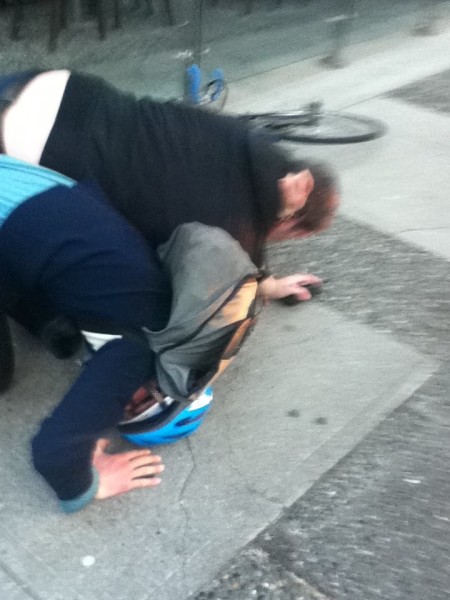 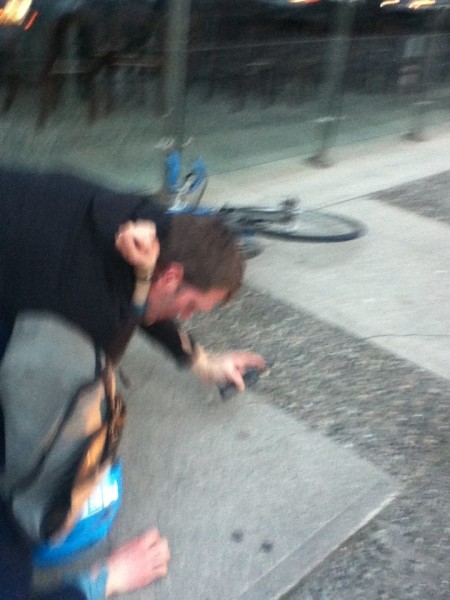