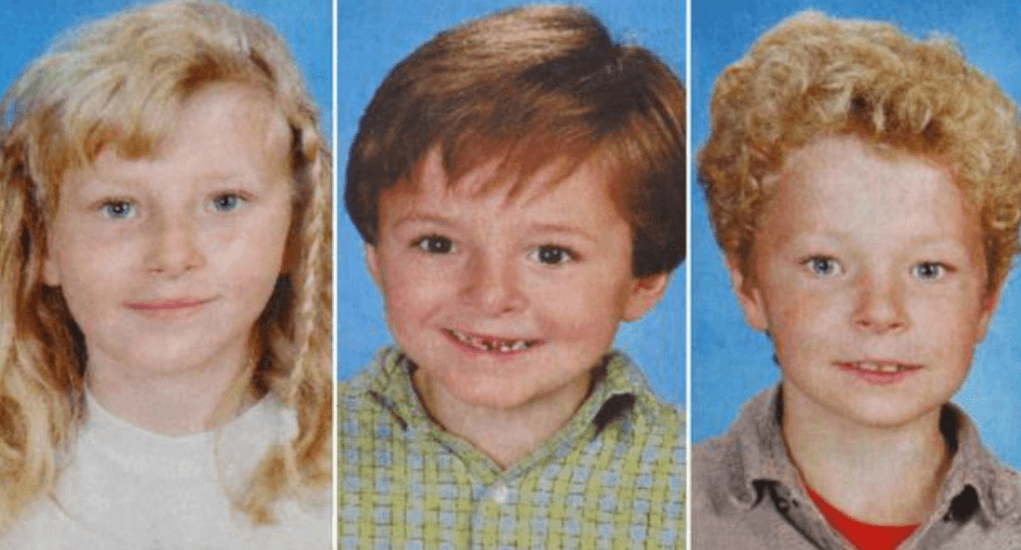 The ex-wife of child killer Allan Schoenborn has died, according to a family spokesperson.

The cause of Darcie Clarke’s death has not been made public and the family’s spokesperson says no further information will be released. She passed away Thursday evening, said Dave Teixeira.

The young victims were found in their beds by their mother. All had been suffocated and the daughter was also beat with a cleaver. Schoenborn also wrote “Gone to Neverland” and “Forever Young” in blood and soy sauce.

Clarke moved to the Coquitlam area to be near her family after the murders.

#BREAKING DARCIE CLARKE, mother of Kaitlyn, Max & Corden passed away last evening. Since her 3 children were murdered by Allan Schoenborn, Darcie has been an advocate of victim rights. I ask media respect the family’s privacy and no further comment will be made at this time. pic.twitter.com/lS8NlqyYWP

Schoenborn was found not criminally responsible for first-degree murder on account of a mental disorder during his trial in 2010.

In 2015, he was granted escorted day passes out of Colony Farm, the Lower Mainland psychiatric hospital where he was confined. That facility is only several kilometres away from where Clarke lived, according to Teixeira, who said the annual review board hearings re-victimized the grieving mother.

While Schoenborn was ordered not to directly or indirectly contact Clarke, she released a statement saying it was an outcome “my family and I had been dreading” and “that dread turned to anguish.”

At a hearing three months ago, the BC Review Board said Schoenborn remained a “significant threat to public safety.”