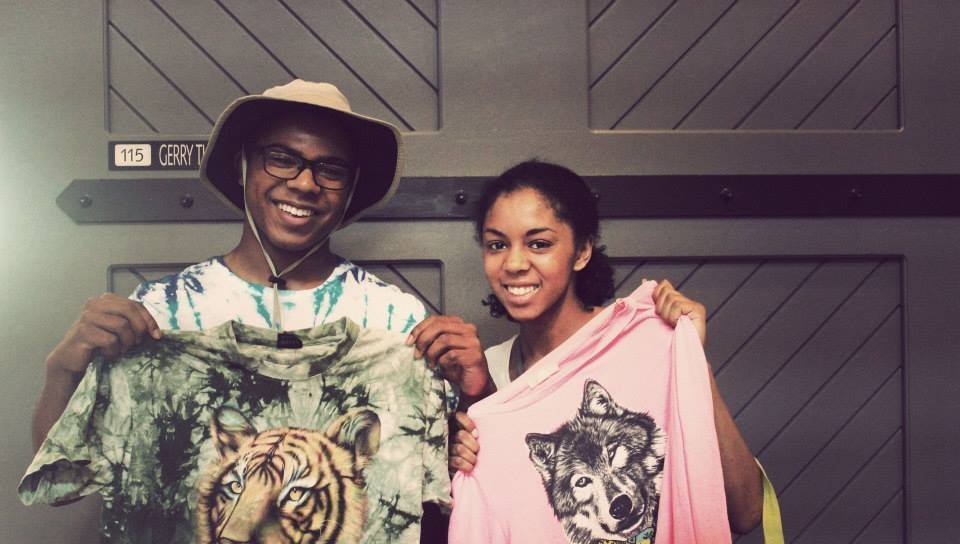 Fans booing and shouting is a customary part of hockey; wether it’s letting the ref know they just made the worst call of their career or just chanting a goalie’s name, nothing brings a crowd together quite like yelling the same thing simultaneously.

So when the Leaf’s season ran down the gutters, it was no surprise when “FIRE WILSON” echoed through Air Canada Centre. The shocking turn of events is Brian Burke actually listened.

“After the last home game, it was clear to me that it would be cruel and unusual punishment to let Ron coach another game in the Air Canada Centre. I wasn’t gonna put him through that,” Said Burke.

This is revelatory:  If you yell something loud and often enough in Toronto, it comes true. With that in mind, here are some suggestions for Leafs fans to yell in unison:

“GOALTENDING” – If they even want to be considered a playoff contender, they need a goalie ASAP
“GIVE US BEER” – Let the wobbly pops flow freely through the stadium
“TRADE FOR NASH” – Everybody wants him, Leafs fans could make it happen
“LEAFS DONT SUCK” – Maybe all they need is a change in attitude
“WE WANT LUONGO”-  it was worth a shot

Speaking of Luongo, I am proud to say I not only went to the Buffalo game, but I didn’t leave after the first five minutes. Which is when Lu’s brains liquified and the game was practically over before it began.

Also, Kassian is quickly winning over the hearts and minds of Canucks fans everywhere and it looks like he is close to earning himself a permanent spot on the second line. Considering all Hodgson ever wanted was to play top 6 minutes, that has got to cut pretty deep.

Because the CBC  refused to put me on television and I shall not be silenced, here is the sign I made for the game. Enjoy. 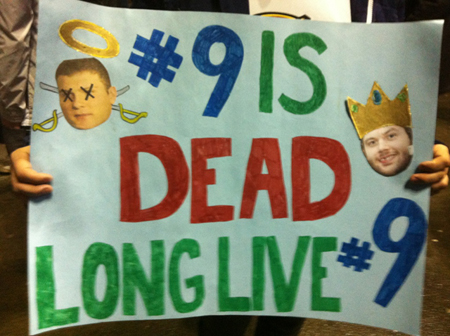