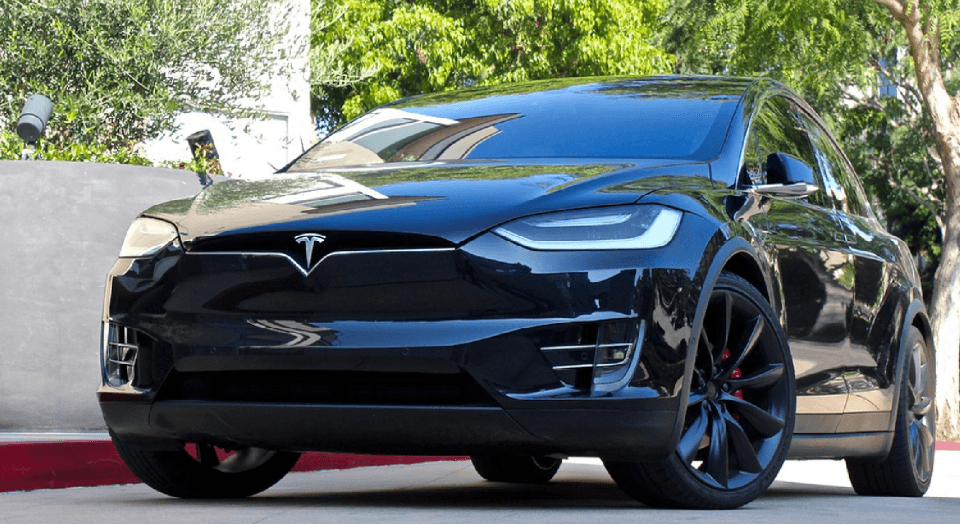 A luxury rideshare service founded in Calgary has announced plans to expand into BC, as the province opens the door for ridesharing applications.

But beyond just getting people from point A to point B in one particular municipality, InOrbis will offer travel more long-haul transportation between cities, as it currently does in Alberta.

With a fleet consisting solely of Teslas, the company has been ferrying passengers between Calgary and Edmonton – as well as other destinations in Alberta – since it launched in 2015.

“My background is as an electrical engineer and I was working at a power company,” InOrbis founder and CEO, Roasario Fortugno, told Daily Hive. “I was making these long drives for business, and was getting so frustrated at how much time I was wasting.”

At the same time, he said, “I was getting quite interested in how long distances were becoming possible for battery electric vehicles. I bought my first Tesla, and InOrbis was on the road.” 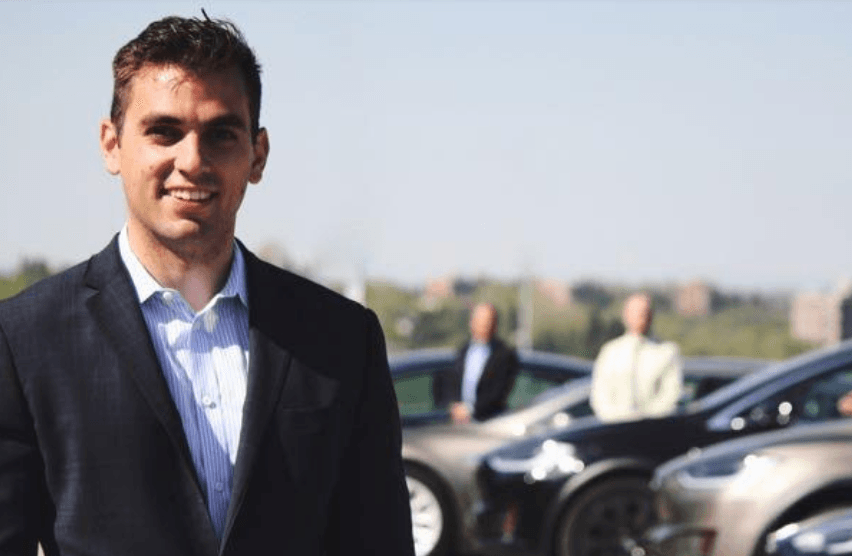 Now, with a couple years under its belt in Alberta, expanding to BC has been on the company’s radar for some time.

Fortugno said the expansion is a response to a gap in the BC market, “where you have many different municipalities that people regularly travel between, where coach bus service has been cut substantially, and where cabs do not serve the intercity traveller well.”

And “as exciting as it is” to see rideshare services hit the streets in BC, he said, “it’s important to remember the gap that has always been there: people trying to make their way from city to city in BC. We’ve proven that we can fill that gap.”

The company has its BC launch slated for as early as September 16.

As for what customers can expect once InOrbis vehicles are on the road, Fortugno said there are similarities with Uber and Lyft “insofar as we are all ridesharing companies.”

But there are key differences that people should be aware of as well, he said.

“The area that we focus on is productivity for city-to-city travel,” Fortugno explained. “Our experience in Alberta… shows us that quite simply, business travellers want to gain back those lost hours while commuting, and we let them do that.”

The CEO said he believes that travellers “appreciate hand-picked professional drivers, the ability to book ahead, complimentary on-board WiFi in all of our vehicles, and the quiet, private, extremely safe experience of an EV.”

Another notable difference is the fleet itself.

“100% of our fleet is made up of electric vehicles,” said Fortugno. “This both allows us to operate more sustainably than the competition, and also more affordably.”

As a result, “we’re able to pass the lower operation and maintenance costs of an EVs on to our customers and provide the highest-value rideshare experience on the market.”

At its launch, Fortugno said InOrbis will target primarily the Lower Mainland market, with rides as far as Whistler and the Fraser Valley.

“However, we’re excited to operate province-wide, wherever sufficient EV charging infrastructure is available and that is pretty much anywhere in BC,” he added. ” I knew when we found growth and success even in the freezing winters of oil and gas country that we really had something special, something that passengers were excited about. I know BC passengers will feel the same way.”

This who are interested in becoming a driver for InOrbis are encouraged to visit the company’s webiste.