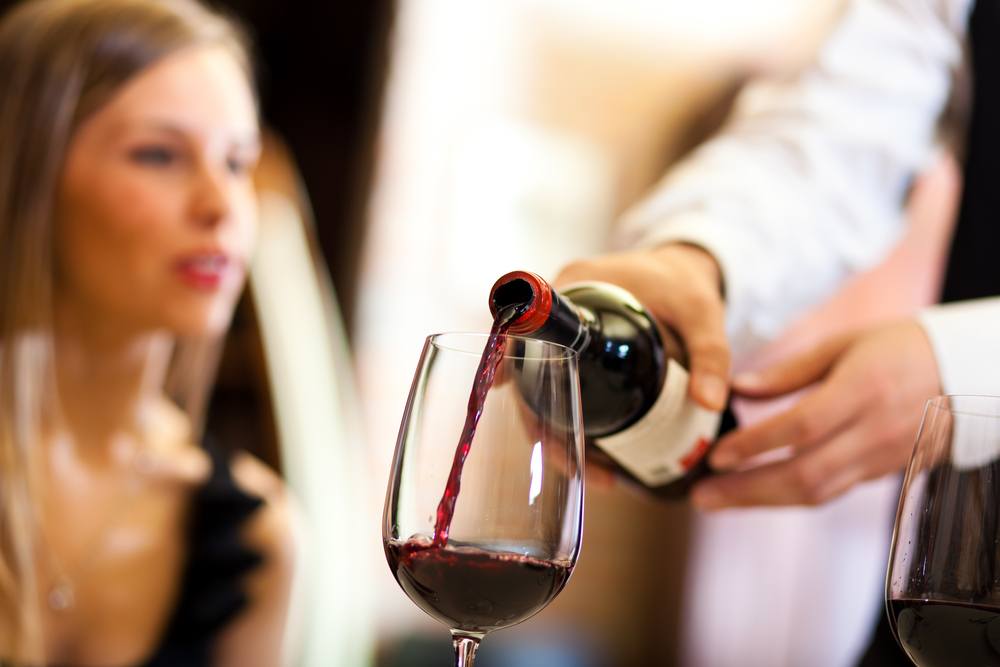 The film focuses on what seems on the surface to be a perfectly normal couple, Ray (Skarsgård), Claire (Riseborough) and their seven-year-old daughter, Zoe,( Emily Alyn Lind) are an average American family in Kingsville, North Carolina—except they have existed in a bomb shelter since escaping a day of devastation that changed everything.

For 301 days, they have transformed their cement prison into a home, holding on to memories of the past and hope for a normal life someday. And for 301 days, the family has eluded what looms above the surface—the heavy breathing and booming footsteps that punctuate the night, threatening their fragile existence.

All the while, the family has managed to stay hidden. Until now. Now their safe haven has been breached…and something is coming for them.

Produced by Warner Brothers and Directed by the Duffer brothers, the films synopsis has a reminders of “The Hills Have Eyes” meets “The Road”, but mostly reminds me of this European film called “Retreat”. The film is about a couple who are all alone on an island until this injured man is washed up on the shore. The injured man soon reveals that he carries a deadly message – an airborne virus is sweeping Europe and all their lives are under threat unless they take drastic action. He insists that the only way to avoid the fatal disease is to seal themselves in the cottage. So the couple basically barricades themselves in the cottage not knowing what is going on outside in the “real world” – while trying to protect themselves from “infected invaders” who want into  their “haven”.

As you can see there have been many movies with the same premise. Hopefully “Hidden” will go beyond normal. If not, it’s always cool to watch films shot in the city you live in.

“Hidden” started shooting in Vancouver July 30th and will continue filming till September 18th, 2012 with a 2013 release.