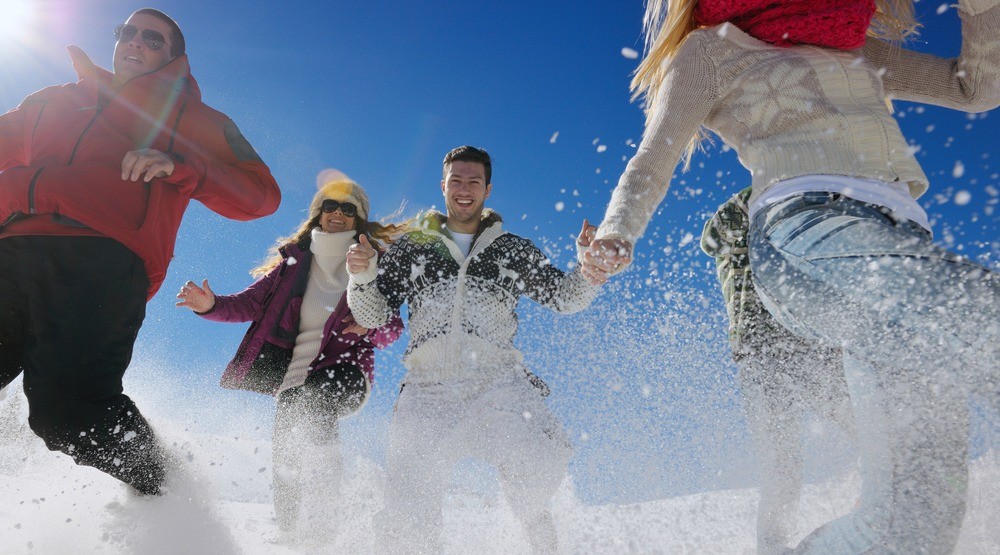 Alexander Keith’s has added a new line of ales to its family of brews that pay homage to beer’s most flavoursome and aromatic ingredient – the hop. Each brewed using a single variety of hop, Alexander Keith’s Cascade Hop Ale and Alexander Keith’s Hallertauer Hop Ale will be available across Canada at participating pubs and retailers beginning early March.

Hops, which provide bitterness, taste and aroma to beer, will be a key focus for Alexander Keith’s Hop Series. From a national sampling program and a new TV spot, to in bar sensory challenges, Alexander Keith’s is putting hop education front and centre.

“Alexander Keith’s has a rich history of brewing quality, great tasting beer for more than 190 years. Our new Hop Series ales are a continuation of this heritage,” said Mike Bascom, brand manager, Alexander Keith’s. “As the number one specialty brand in Canada, Alexander Keith’s will be traveling across the country this spring to educate Canadians on the brewing process and the role of the hop. Through the Hop Series, we’ll introduce Canadians to new brews that single out one variety of hop and drive home the unique flavour signatures and aroma that hops impart.”

“Our Hop Series ales are a labour of love. We had a lot of fun experimenting and exploring new flavours and variations to ensure we brewed something that tasted great and met the high standards of Alexander Keith’s,” said Steve Durand, brewmaster. “Flavour and aroma were paramount in the development of these brews. To achieve this, we added fresh hops during the brew’s maturation phase – a technique known as dry hopping. The end result is a rich, hop-forward ale with strong aromatics, balanced by 100 per cent malts.”