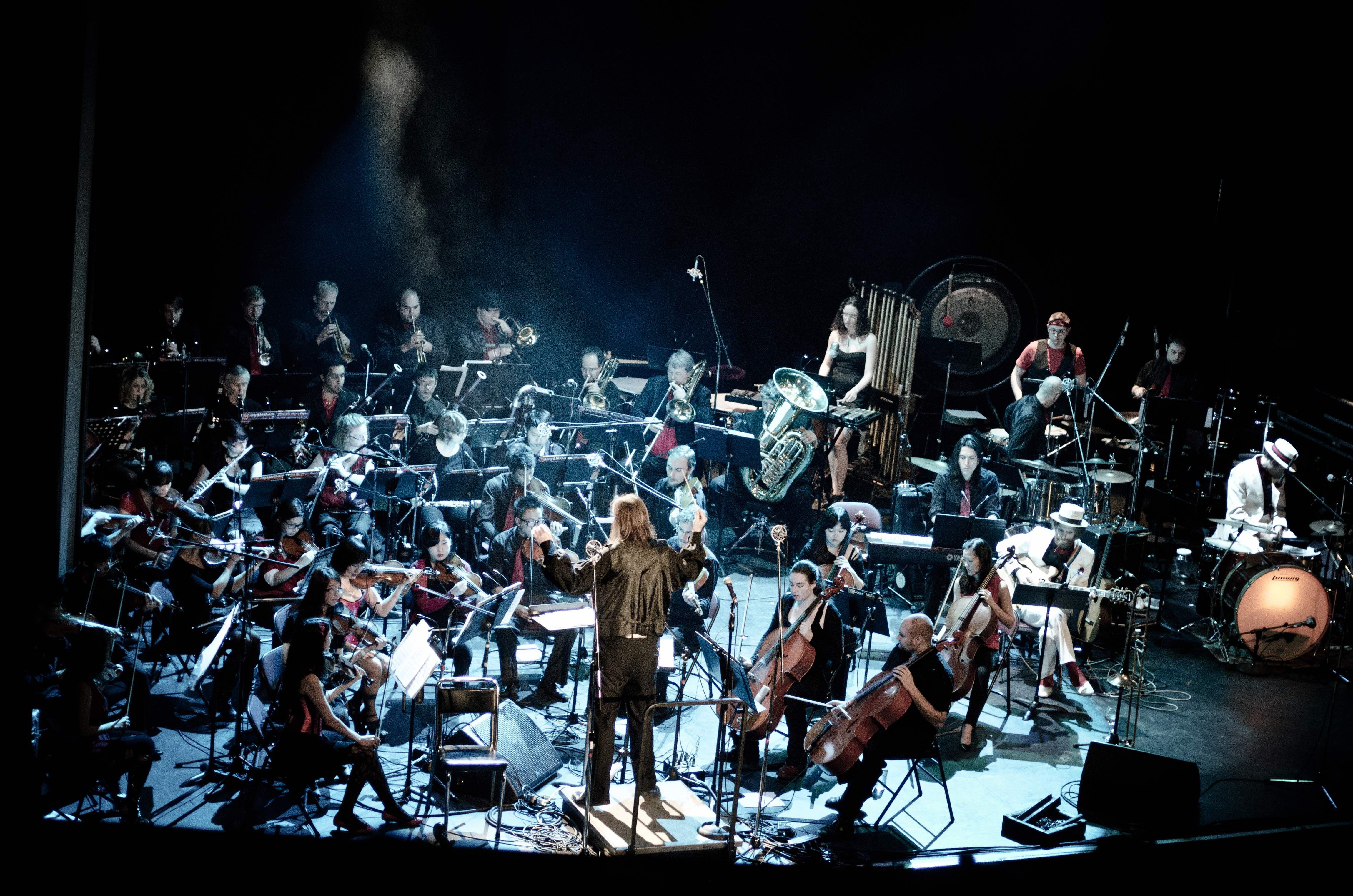 To celebrate their 25th anniversary, the Ligue de Hockey Junior AAA Du Quebec (Junior AAA Quebec Hockey League) renamed their divisions, one of which is in honor of Alexandre Burrows.

The start of the 2012 LHJAAAQ season marks their 25th anniversary and they’re celebrating in a number of ways. Canucks fans however will be more interested in this particular announcement off of the league’s website:

“Renaming for Divisions – Tribute to our former players”

To celebrate its 25th anniversary, the LHJAAAQ to pay tribute to three (3) former players that have evolved in the circuit and through their work, their efforts and perseverance were able to realize their dreams of moving in the NHL Hockey. Thus the Northern Division will be named Division Martin St. Louis Division West Division Alexandre Burrows and the South Division, David Perron.

Though Burrows only spent one year in the league with the Kahnawake Condors, tallying 24 goals and 45 assists in 53 games for 69 points in addition to a whopping 223 penalty minutes, his journey to NHL has left a legacy for youth to aspire to. Twelve years ago, the seeds of a wondrous career were sowed and wrought through hard work and the rest, as they say, is history.

Congratulations to Burrows and the other honorees on having a division named after you!