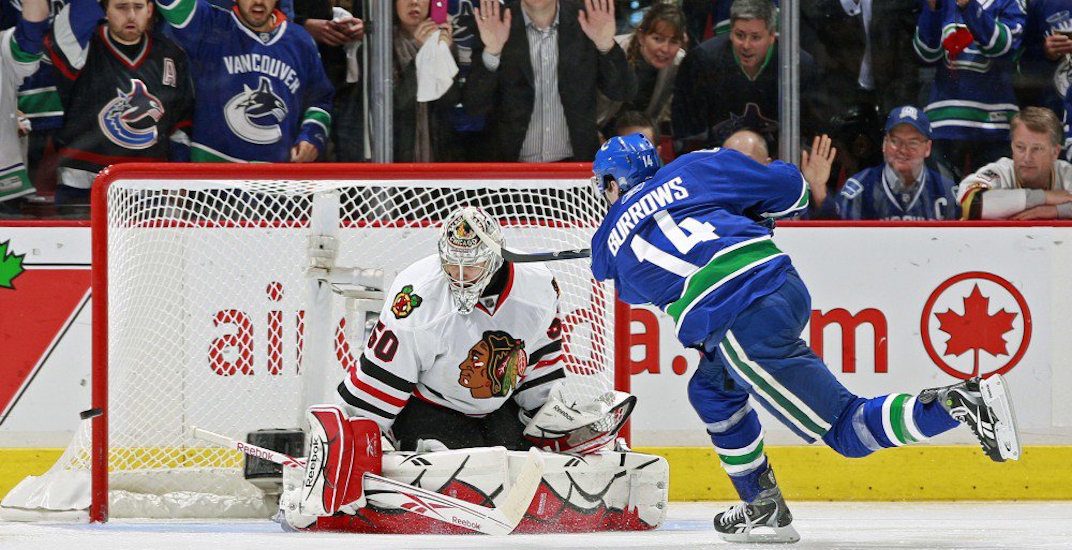 One of the most clutch goal scorers in Canucks history hung up his skates on Friday, as Alex Burrows announced his retirement after a 13-year NHL career.

Burrows had a long and productive run with the Canucks, playing 822 regular season games for the franchise and scoring 205 goals, usually alongside Henrik and Daniel Sedin.

In total, Burrows scored 19 playoff goals, which is seventh-most in Canucks history. 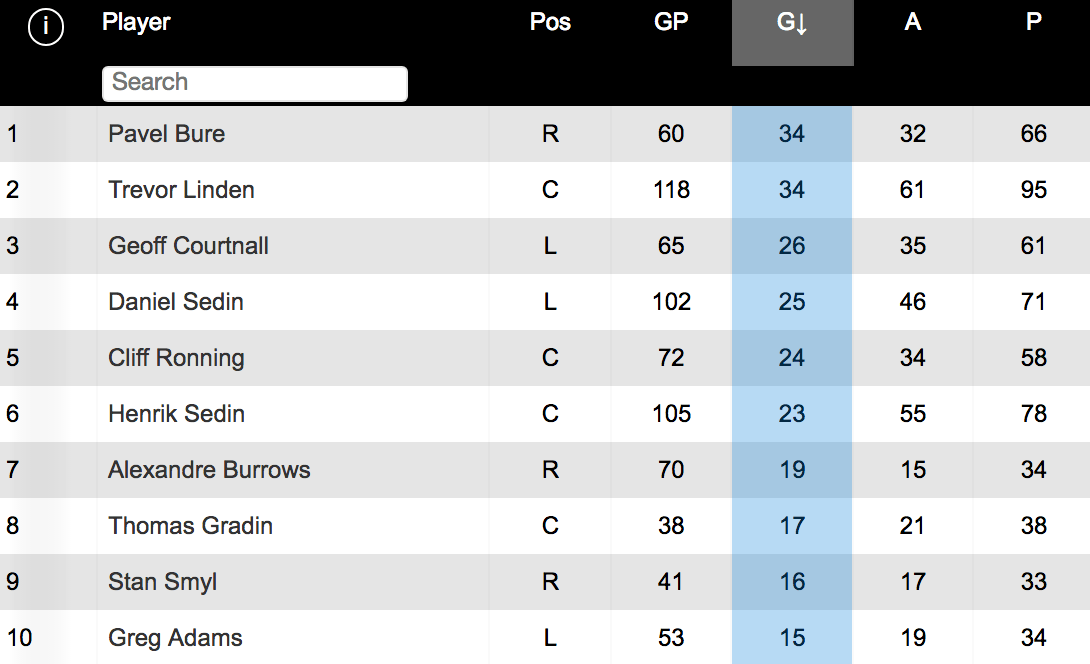 Three of Burrows’ 19 goals were scored in overtime, which ties him with Greg Adams for the franchise lead.

Two of those goals came in 2011, including arguably the most famous goal in team history – the one that “slayed the dragon” as John Shorthouse put it.

Here is every playoff goal ever scored by Alex Burrows: