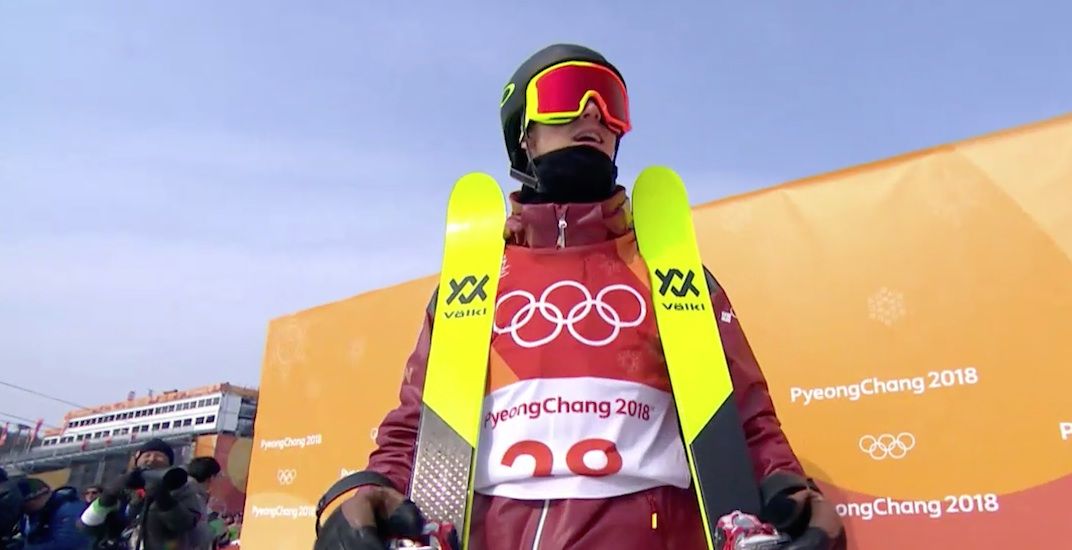 A Canadian has won a bronze medal in the Men’s Ski Slopestyle event at the Pyeongchang 2018 Olympic Winter Games.

Freestyle skier Alex Beaulieu-Marchand, 23, of Quebec City earned his first Olympic medal with a best score of 92.40 during his second of three runs.

What a run! Still has 1 to go in this slopestyle final with 2 Canadians still in medal contention!#PyeongChang2018 #Freestyleskiinghttps://t.co/t3ihmmIMI9 pic.twitter.com/8kF0jCDGMh

This is Beaulieu-Marchand’s second Olympics having also competed in the same event at Sochi 2014. He also won a bronze medal in slopestyle at last year’s Winter X Games in Aspen.

American favourite Gus Kenworthy, who is recovering from an injured hand, came in last at 12th.

With this latest medal, Canada currently sits at fourth place – based on the gold medal rankings – with five gold, five silver, and six bronze, for a total of 16 medals.