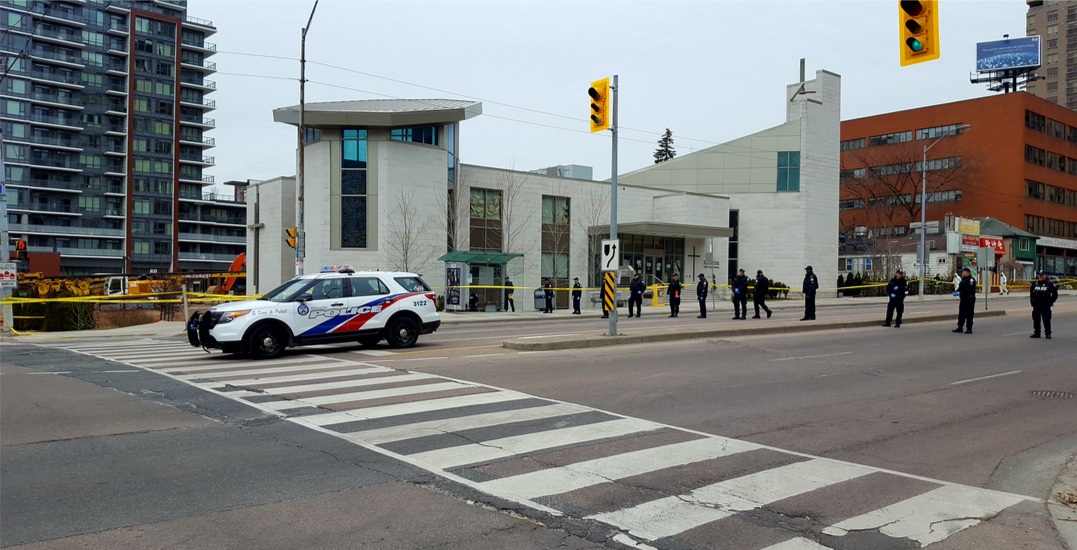 A police interview with Toronto van attack suspect Alek Minassian, has been released following a publication ban lifted by an Ontario judge.

The chilling video was taken hours after Minassian’s arrest for killing 10 individuals and injuring 16 others on a kilometre stretch of road along Yonge and Finch on April 23, 2018.

Minassian told the detective that he was active online, where he discussed his frustration at society and not “being able to get laid.”

In his own words, Minassian told Toronto police that he had been in communication with two American mass murderers in the past through the online Incel movement. Minassian claimed that he was told of some of their attacks before they took place in the US. One of the men he was allegedly communicating with was Elliot Rodger.

The public was introduced to Incels after Rodger’s deadly shooting in California. Rodger’s attack left six people dead and a dozen more injured in 2014. In a series of Youtube videos, one recorded just moments before the attack, Rodger blamed his actions on women who refused to notice him.

Rodger was immediately lionized by an internet subset called Incels, short for “involuntarily celibate” — a term used throughout Minassian’s video. The group is made up completely of men who have bonded together through their inability to connect physically or emotionally with the opposite sex.

The video released by the court also has Minassian describing the rented van he used for the attack as a “weapon.”

“This is it. This is the day of retribution,” Minassian said, describing his feelings on April 23.

He detailed the events of the afternoon, adding that he only stopped driving the van because “someone’s drink got splashed on my windshield” and “lack of visibility.”

Near the end of the interview, the 26-year-old said: “I feel like I accomplished my mission.”

Minassian is facing 10 counts of first-degree murder and 16 counts of attempted murder in the attack last year, with his months-long trial set to begin in April 2020.

Editor’s Note: Daily Hive has decided not to share the video out of respect to the victims’ families and survivors of the horrific attack.

With files from Peter Smith.