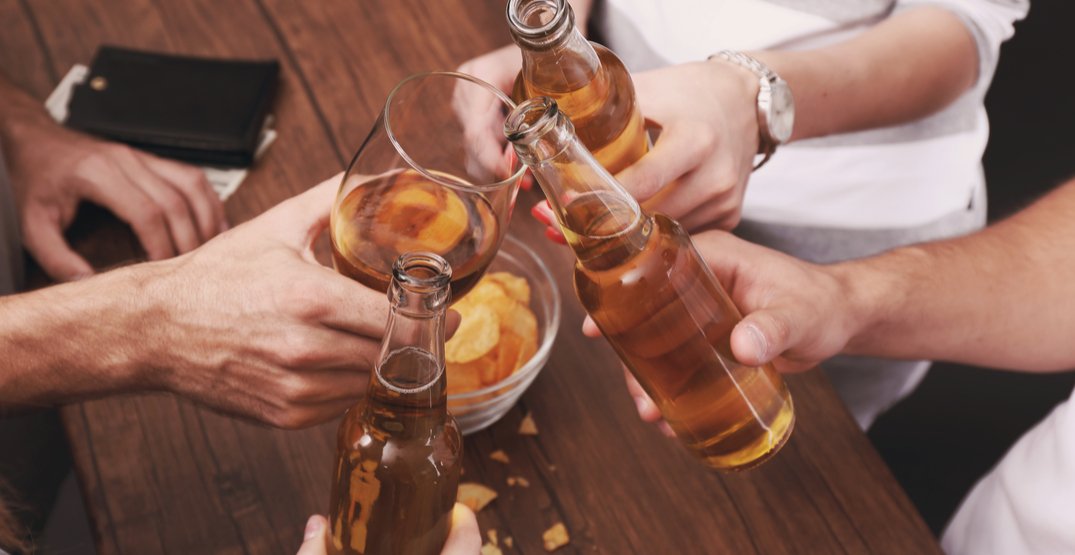 You may want to think again before downing that boozy cocktail because new research suggests that no amount of alcohol is safe for your health.

The study, which was published August 23 in The Lancet medical journal concludes that “alcohol is a leading risk factor for global disease burden and causes substantial health loss.”

“We found that the risk of all-cause mortality, and of cancers specifically, rises with increasing levels of consumption, and the level of consumption that minimizes health loss is zero,” state the report’s authors.

The study, which was conducted by researchers at the Institute of Health Metrics and Evaluation, examined levels of alcohol consumption and its effects in 195 countries between 1990 to 2016 and consulted 694 individual and population-level data sources.

According to the findings, alcohol led to 2.8 million deaths in 2016 and was also the leading risk factor in premature death and disability for individuals between 15 and 49.

“Our results show that the safest level of drinking is none,” reads the report, noting that the findings “conflict” with most health guidelines which often suggest that consuming up to two drinks per day is acceptable.