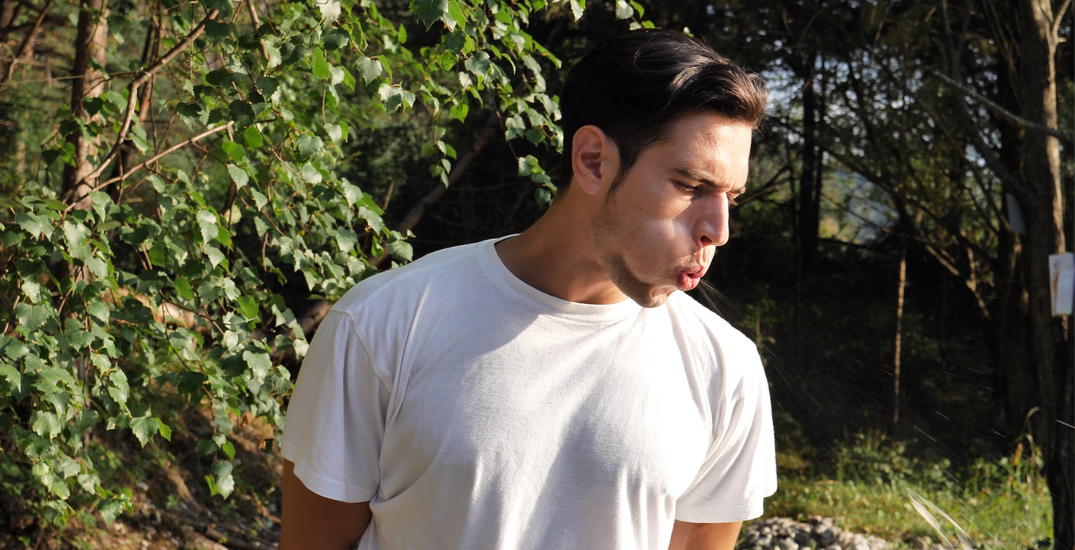 A city in southern Alberta could soon be handing out tickets to people who are caught spitting in public.

That’s right, keep that saliva to yourself!

A new bylaw before Lethbridge City Council proposes a ban on a number of “anti-social behaviours.” Spitting is among them and could carry a fine of $300.

Council isn’t just stopping at spitting, it is also going to try and put a stop to public urination and defecation, panhandling, littering, and fighting in public.

Lethbridge would not be the only spot in Alberta where spitting in public could net you a fine. In 2015, the town of Taber passed a measure that a resident would be fined $75 for spitting in public or on someone else’s private property.

The spitting ban would penalize spitting “on another person or the external surface of any building, structure or other personal property in a Public Place,” the bylaw says.

“The intent of the proposed bylaw is not to persecute individuals but instead to clearly define expected behavior and educate the public as to community standards,” the report outlines.

If implemented, the ban would come into effect on July 1.