Our old friend is going back to the show. No, I’m not talking about Raphael Diaz, I’m talking about former Canucks head coach Alain Vigneault.

Three years after nearly becoming the first coach to bring the Stanley Cup to Vancouver, the most successful bench boss in Canucks history will get a chance to win a Stanley Cup with the Rangers. And I’m happy for him. 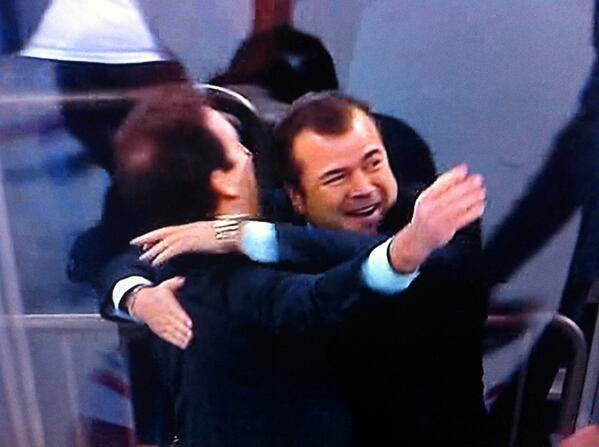 Usually when a player disappoints in Vancouver, I cringe if I see that player excel immediately with another team. Every time Cody Hodgson scores a goal I think back to the day Mike Gillis traded him. That “what if” feeling sucks, but this is different with AV.

You’re going to hear a lot of people say that the Canucks should have never fired Alain Vigneault, but that line of thinking is misguided. AV’s time in Vancouver had run its course and they needed a new voice. Clearly John Tortorella wasn’t the right voice, but they had to do something different. Even good coaches have a shelf life and Vigneault is nice and fresh for the Rangers right now.

Above all, I feel good for AV. By all accounts by everyone that dealt with him, he is a great guy and someone that you want to pull for. This is despite the fact I was cheering for the Habs (I cheer for whichever team will make Bruins fans most angry). This also comes in spite of the fact that in the next two weeks we will surely see enough 1994 Mark Messier gushing to make my skin crawl. 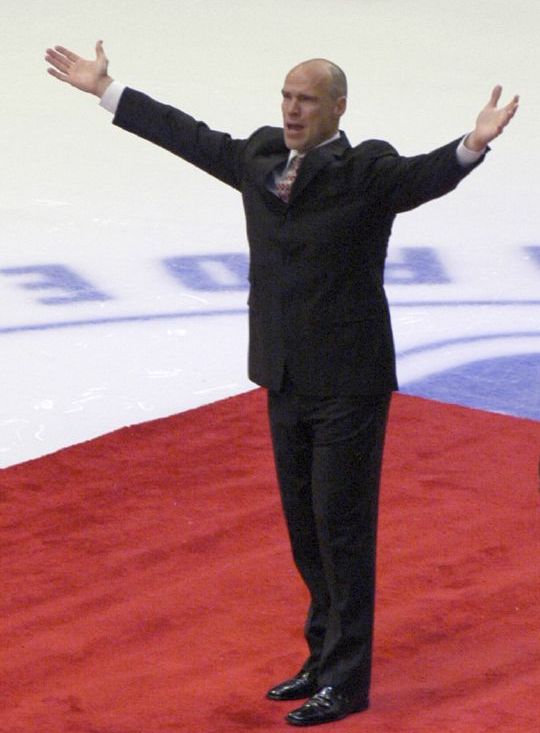 Vigneault has the Rangers playing real well and he is sure looking great compared to Tortorella, who crashed and burned during his first year in Vancouver.

But to really get my attention AV will have to win it all. The Rangers had just the 12th best record in the NHL this season, playing in the worst division in the league. They had home ice advantage in round 1 against the Flyers who were without their number one goalie, Steve Mason, for the start of the series. They moved on to beat the Penguins in the second round, full marks for that, before getting a favourable conference final matchup against the Carey Price-less Habs.

But enough about that. Going to the Stanley Cup Final in any division and any conference is an accomplishment for any coach. The Rangers will be big underdogs against whoever they play in the Final but I would love nothing better than to see AV lead his team to victory against the Kings or Blackhawks. Slay the dragon, AV.