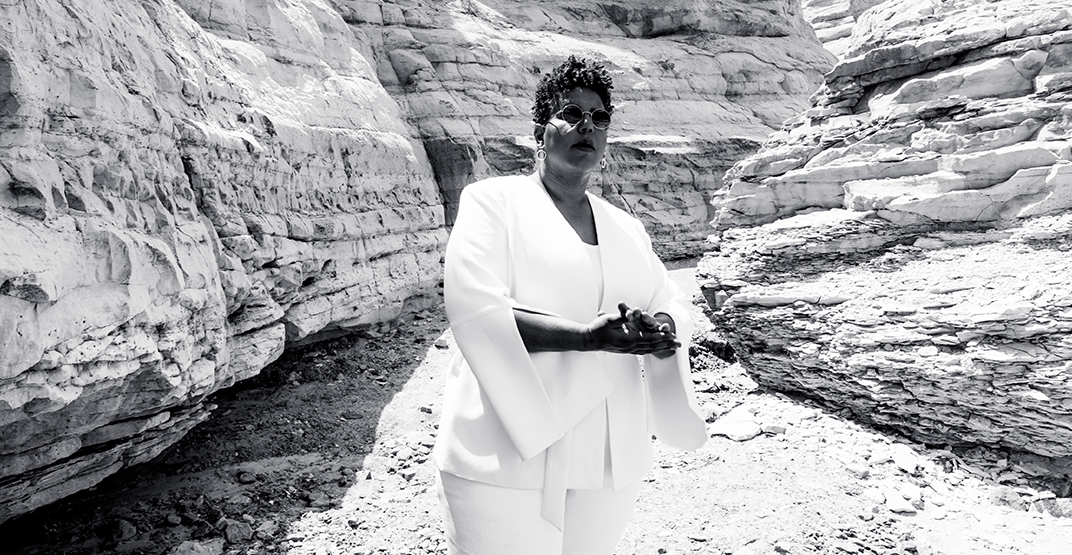 Brittany Howard, the frontwoman and guitarist for Alabama Shakes, has announced that she will be performing a solo concert in Vancouver this fall.

On Tuesday, November 19, the star will be performing live at the Commodore Ballroom with guests.

Leading the four-time Grammy Award-winning group, Howard has performed everywhere from the Obama White House to the main stage at Lollapalooza, where she sang with Paul McCartney.

When it came to her solo album, Jaime, Howard followed a new direction with revelatory lyrics drawing from personal experiences, new arrangements, and diverse instrumentation. The album was named after Howard’s sister, who taught her how to write poetry and play the piano. She passed away from cancer when they were teenagers.

“It’s scary to mess with success, because the Shakes are doing so good. But I needed to shake it up — and if you’re going to do that, you better go all out and make it worth it,” Brittany Howard said in a press release. 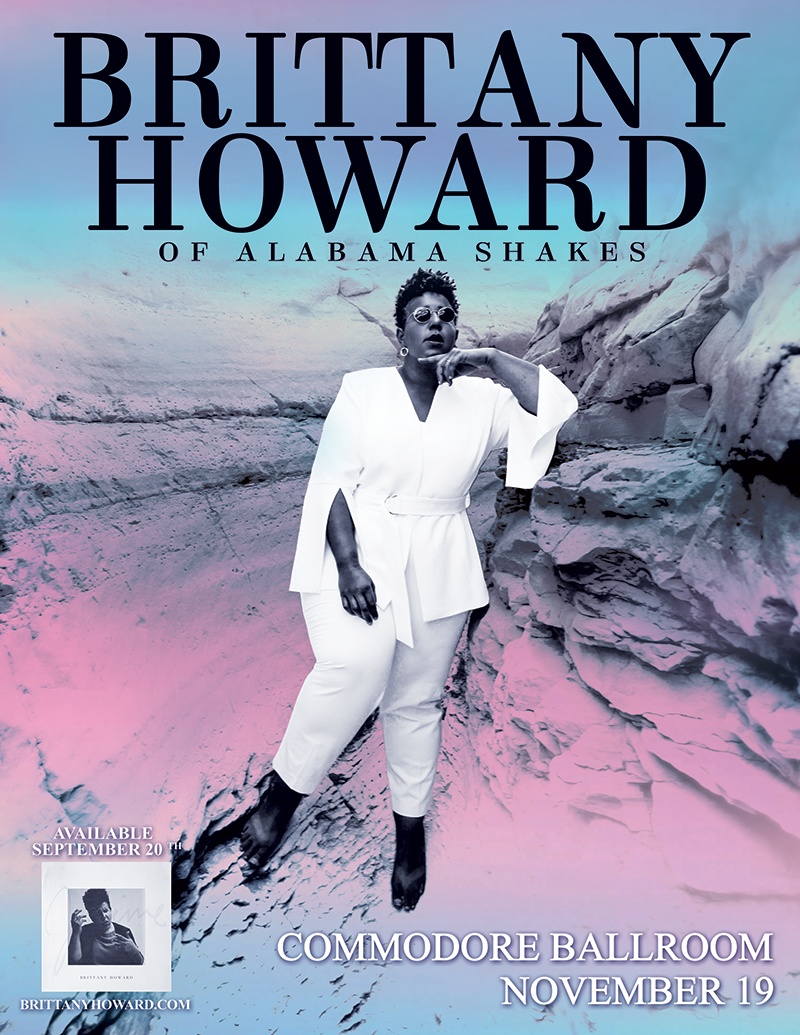 The artist left her home in Nashville for Topanga Canyon in search of inspiration for her solo material.

“I was staying in this beautiful place and I was miserable because the songs just weren’t coming,” she said. However, when she began working with bassist Zac Cockrell, jazz-based keyboard player Robert Glasper, and drummer Nate Smith, her music started to take shape. The result is an emotionally vulnerable yet powerful album of songs that confront Howard’s deepest fears, desires, and triumphs.

Tickets to Brittany Howard’s first solo concert in Vancouver are on sale now via Ticketmaster, starting at $62.50.