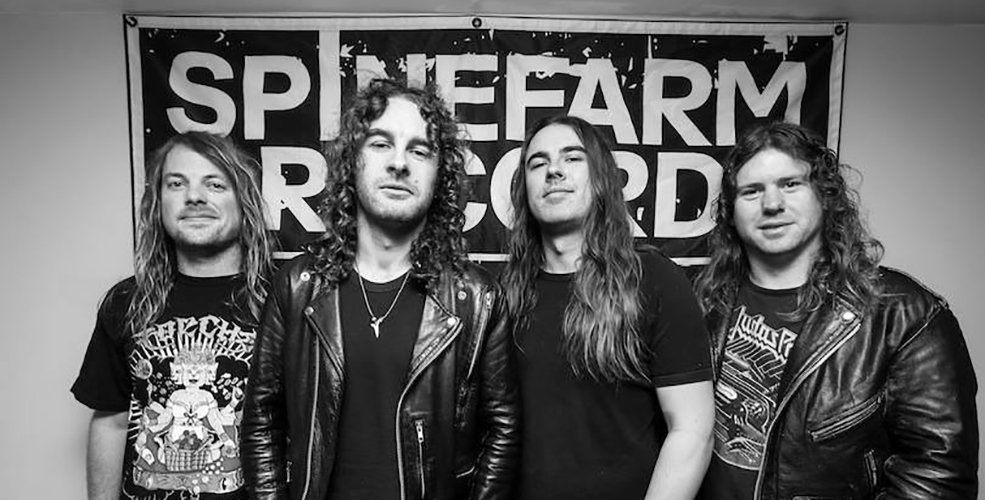 Led into action by brothers Joel and Ryan O’Keeffe, Airbourne has just announced plans to release their fourth studio album Breakin’ Outta Hell (also the title of the first single/video) later this year. The band will also be returning to North America this fall for a headline tour in support of the album.

The tour kicks off in San Diego on September 12 and wraps in Baltimore on October 14, taking in 21 shows along the way.

Price: $27.50 (plus facility maintenance and service charges) via Live Nation