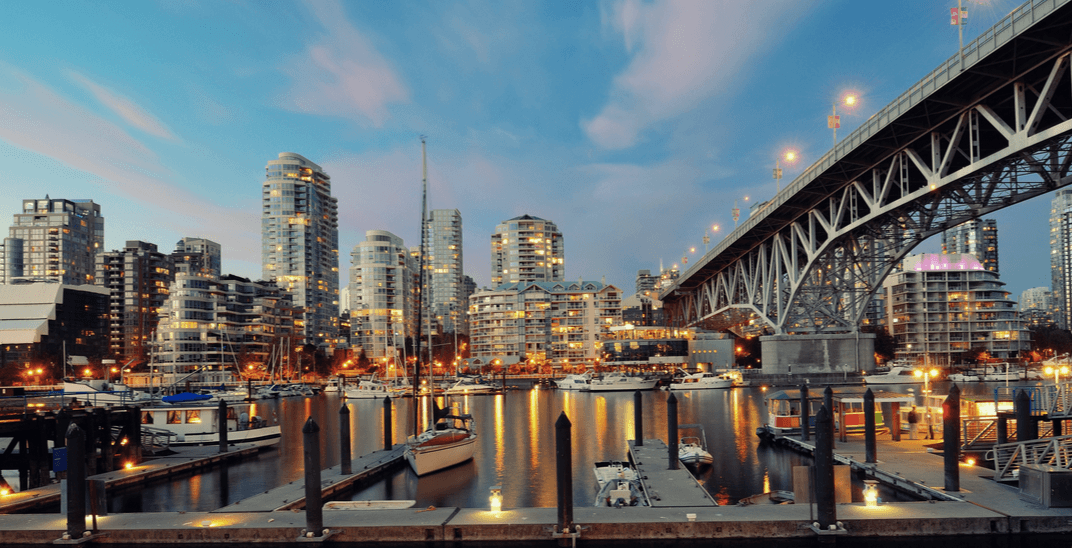 We can all finally breathe a little easier.

An Air Quality Advisory that was issued – and lasted – all week in Metro Vancouver last week, was lifted over the weekend.

The advisory was due to elevated concentrations of fine particulate matter due to smoke from wildfires in Washington state and the Interior of BC.

The advisory was lifted as a result of changing weather patterns – including rain on Saturday, which helped improve air quality throughout the region.

In a release, Metro Vancouver noted that while the advisory has been lifted for now, another one may be issued, should the air quality deteriorate again.