Officials at the Metro Vancouver Regional District have issued an air quality advisory for the eastern areas of the Lower Mainland.

According to a release this morning, concentration levels of fine particulate matter have increased significantly due to smoke from the Stickpin wildfire in Washington State, about 4.5 kilometres south from the Canada-U.S. border. There are threats the the almost 200 square kilometre blaze, which is only 15 per cent contained, could jump the border.

Although air quality conditions have deteriorated across the region, the advisory is only currently in effect for the central and eastern Fraser Valley.

“Persons with chronic underlying medical conditions should postpone strenuous exercise until the advisory is lifted,” reads the statement.

“Staying indoors and in air conditioned spaces helps to reduce fine particulate exposure. Exposure is particularly a concern for infants, the elderly and those who have diabetes, and lung or heart disease.”

The advisory will remain in effect until there is a change in weather – until further notice. Environment Canada data indicates southerly winds are likely contributing to the poor air quality conditions. 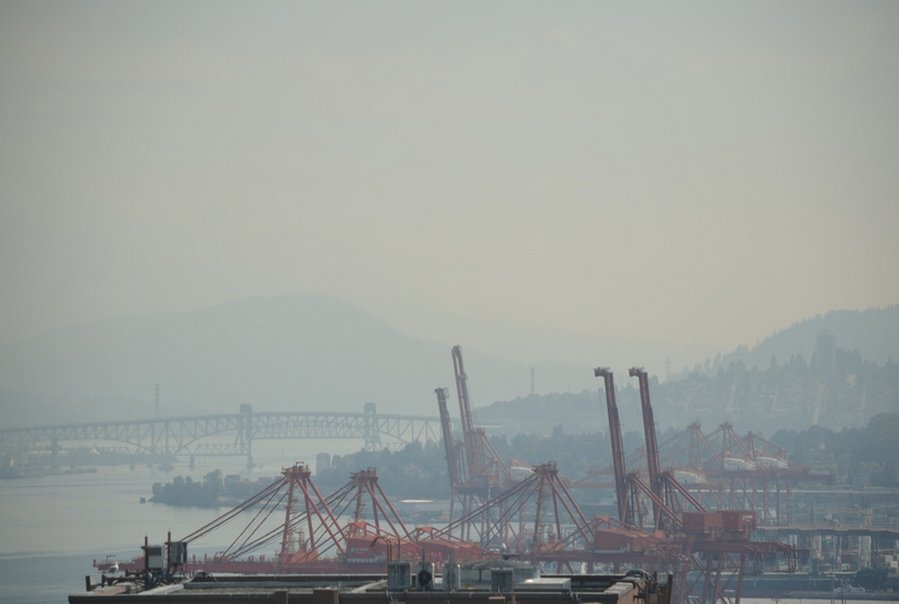 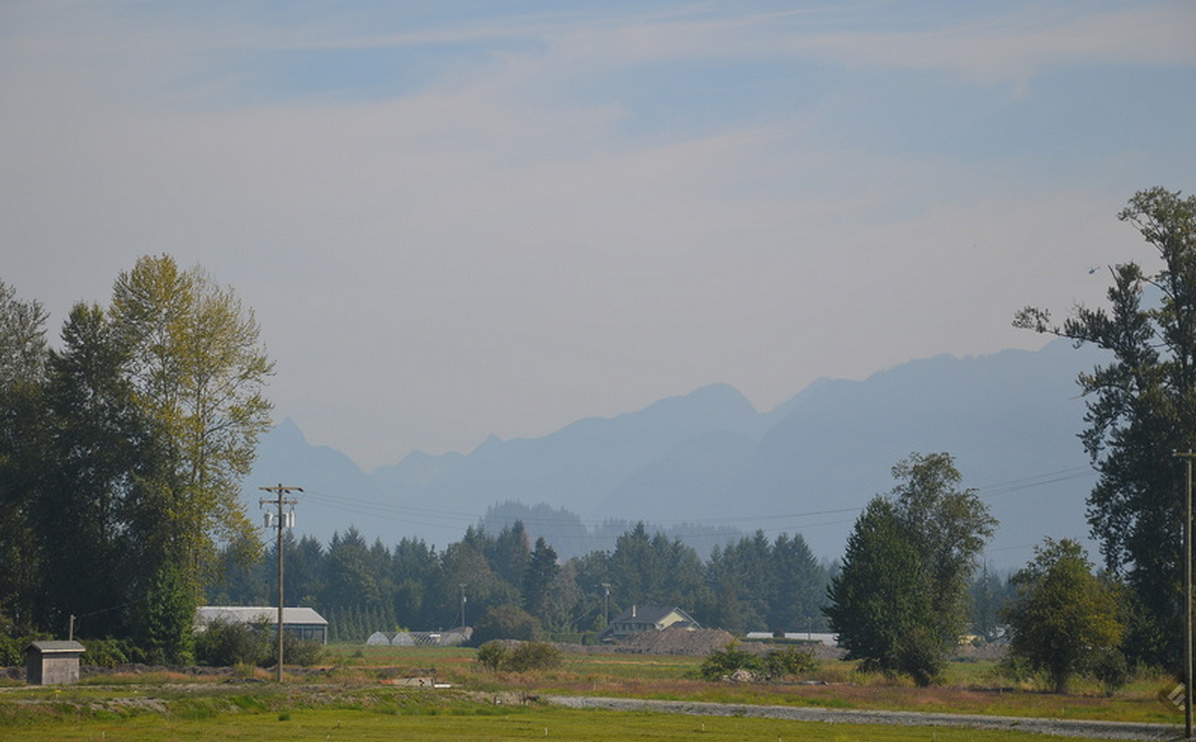