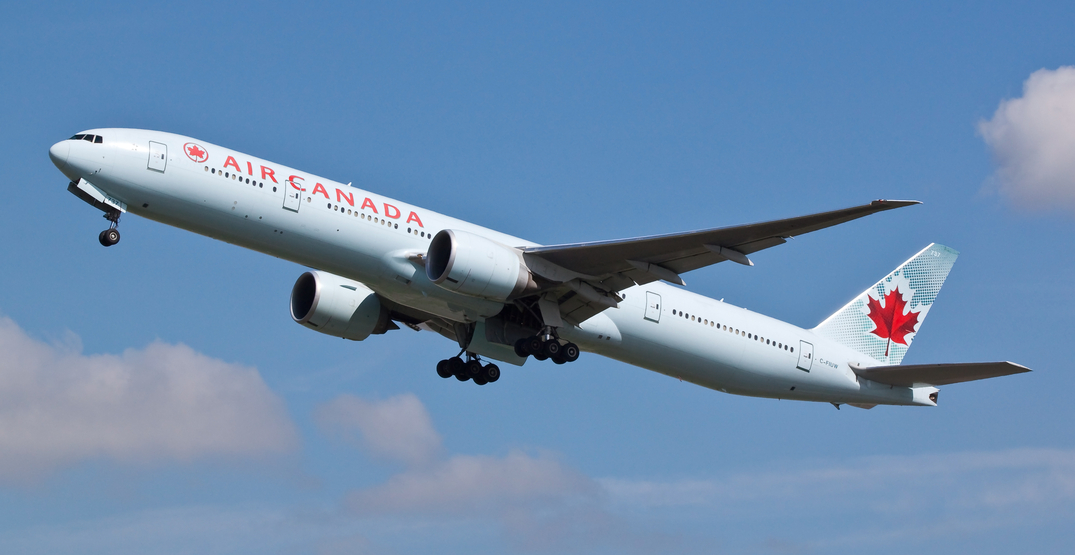 After cutting nearly half of its workforce, Air Canada says it will apply for the federal emergency wage program to keep those employees on the payroll.

At the end of March, the airline announced it would cut close to 16,500 jobs (roughly 50% of its employees) as a form of cost reduction due to the COVID-19 pandemic and worldwide travel restrictions.

On April 1, the Government of Canada announced the Canada Emergency Wage Subsidy (CEWS) as a way to help employers keep and/or return Canadian-based employees to payrolls for the Program Term between March 15 and June 6.

Air Canada said it intends to adopt the CEWS for the benefit of its 36,000 Canadian-based employees retroactively to March 15 and “return affected employees to its payroll for the Program Term.”

“The Canada Emergency Wage Subsidy is an extremely important program to help employees and employers during this time of crisis, and as one of Canada’s largest employers most affected by COVID-19, we want to acknowledge the leadership of the Government of Canada in introducing it,” said Calin Rovinescu, president and CEO of Air Canada.

Air Canada says it has reduced its seat capacity by 85% to 90% due to the crisis and is incurring “significant” revenue losses. The airline says any near-term recovery is reliant on the domestic and international travel restrictions being lifted and the return of passenger traffic.

In addition to the temporary workforce reductions, Air Canada announced that Rovinescu, and Chief Financial Officer Michael Rousseau, have agreed to forgo 100% of their salaries.

Other Air Canada managers will have their salaries reduced by 10% for the entire second quarter.

The airline is also increasing its cost reduction and capital deferral program to an estimated $750 million, a spike from its previously announced target of $500 million.

“Once the crisis passes and passenger demand increases, we look forward to returning as many employees as possible to active status as we resume normal operations,” concluded  Rovinescu.