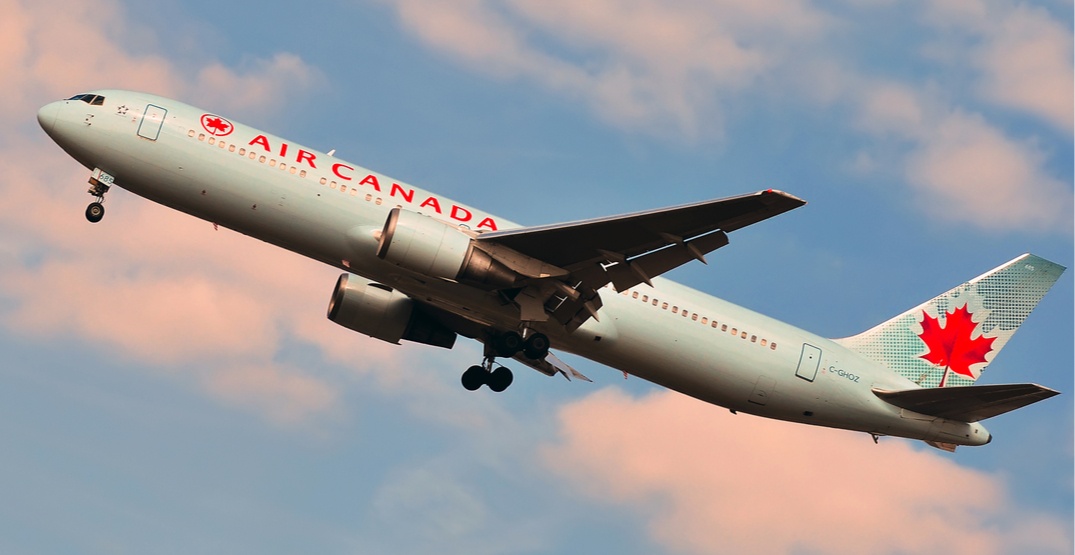 UPDATE at 4 pm ET:  Air Canada says its flight from Toronto to Mumbai is planned to operate tonight (AC46 Feb. 27) as it takes a different routing.

Flights to Delhi are cancelled tonight from both Toronto (AC 42 Feb. 27) and Vancouver (AC44 Feb. 28) as there currently are no suitable alternate routings. The airline says it has put in place a flexible rebooking policy for customers. Air Canada says it currently has no aircraft on the ground in India and all flights from India to Canada have returned as scheduled.

UPDATE at 12:40 pm ET: Air Canada’s flight from Toronto to Mumbai is planned to operate tonight as it takes a different routing, and we are evaluating the routing options for both Toronto-Delhi and Vancouver-Delhi flights scheduled to operate later tonight. Air Canada currently has no aircraft on the ground in India and all flights from India to Canada have returned as scheduled.

Following the Canadian government’s travel advisories to India and Pakistan, Air Canada has decided to temporarily suspend its service to India.

According to an Air Canada spokesperson, the service is temporarily suspended due to the closure of Pakistani airspace by its government.

Additionally, a flight to Delhi from Toronto is returning, the airline confirmed.

“One flight en route to Delhi today has turned back over the Atlantic Ocean and is returning to Toronto, while a second flight from Vancouver to Delhi today has been cancelled,” said Isabelle Arthur, director of media relations. “We have put in place a goodwill policy for affected customers and are monitoring the situation in order to resume service once the situation normalizes and we determine it is safe to do so.”

The Government of Canada advised that travellers should exercise “a high degree of caution in India due to a continuing threat of terrorist attacks throughout the country at all times.”

The advisory for Pakistan asks to avoid non-essential travel to the country.

“The security situation is unpredictable. There is a threat of terrorist attacks, kidnapping and sectarian violence,” reads the advisory, which also states that travellers to avoid all travel to Pakistan’s capital city, Islamabad.