Air Canada has added nonstop flights from Vancouver to Brisbane, the capital of Queensland, to its expanding roster of international routes.

The flights won’t begin until June 2016 when they will depart three times per week year-round on Boeing 787-8 Dreamliners with the intention to increase to daily service.

Brisbane is located on Australia’s east coast in Queensland, about one and half hours by plane from Sydney. The region is most often visited by tourists for its proximity to the Great Barrier Reef, some of Australia’s most stunning beaches and the Gold Coast.

“Air Canada continues to strategically expand its international network with the addition of our second Australian destination – Brisbane, capital of Queensland and the third most populous city in Australia,” says  Calin Rovinescu, Air Canada President and CEO.

Tickets can be purchased for these flights beginning July 16, 2015. Flights will begin departing on June 16, 2016 and will take off from Vancouver on Wednesdays, Fridays and Sundays at 11:45 p.m. and land in Brisbane at 7:15 a.m. local time two days later.

5 stunning photos of the Queensland coast 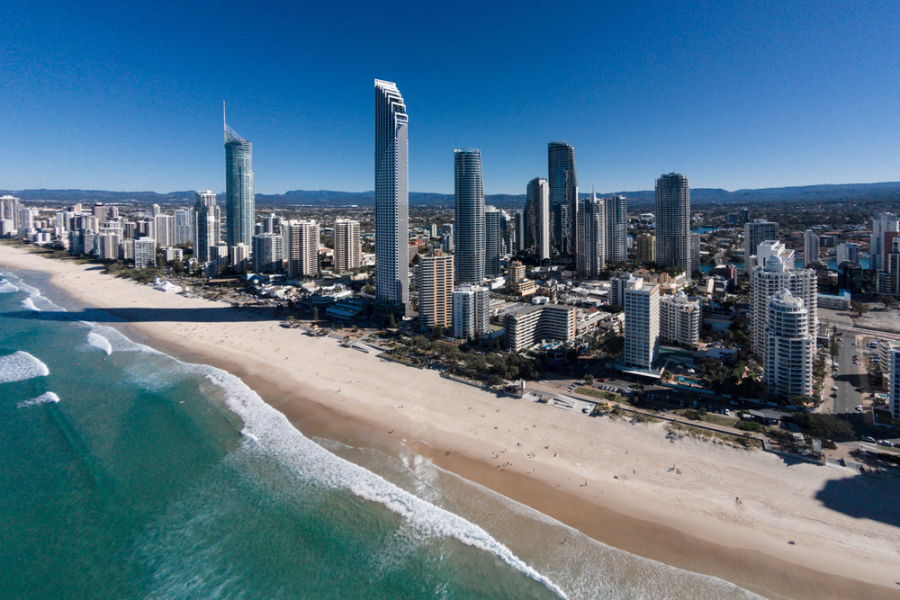 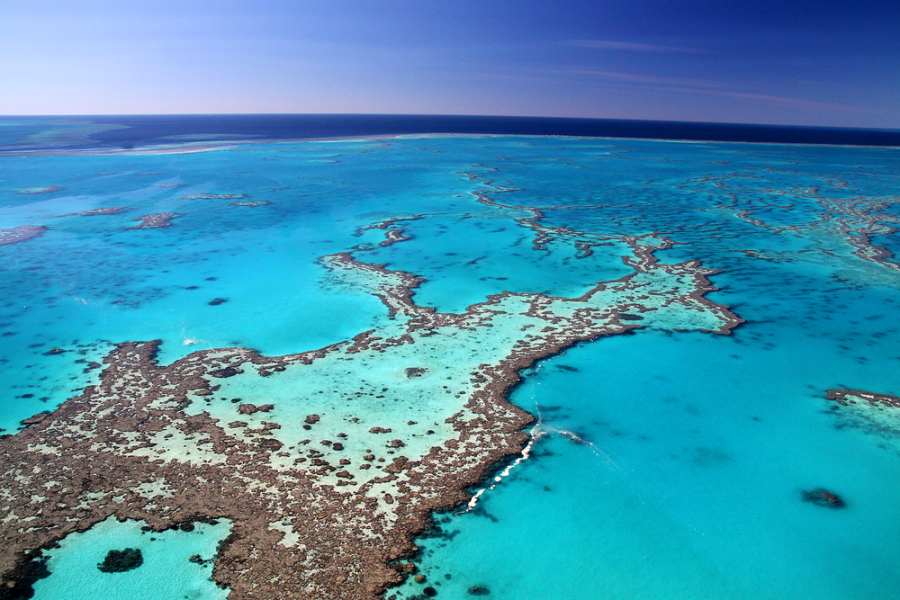 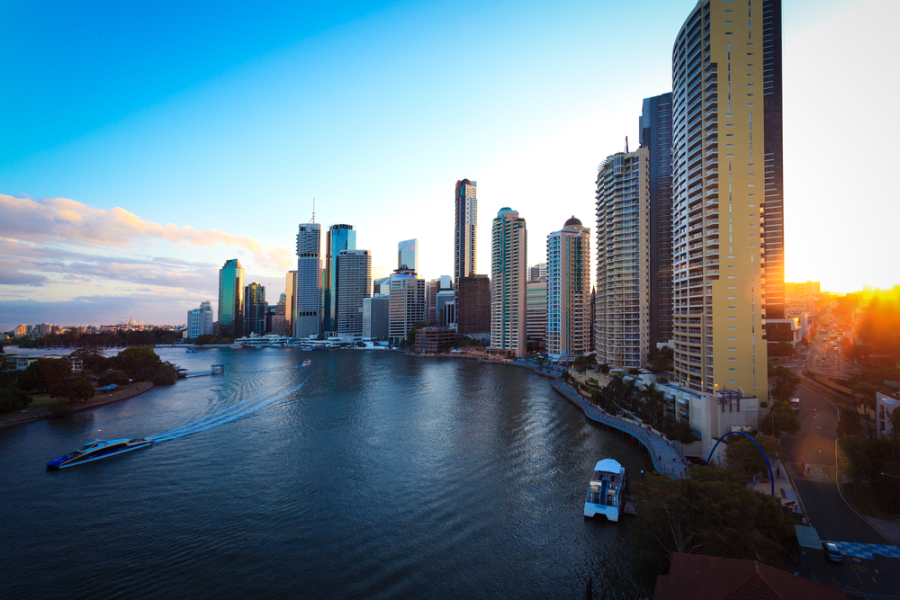 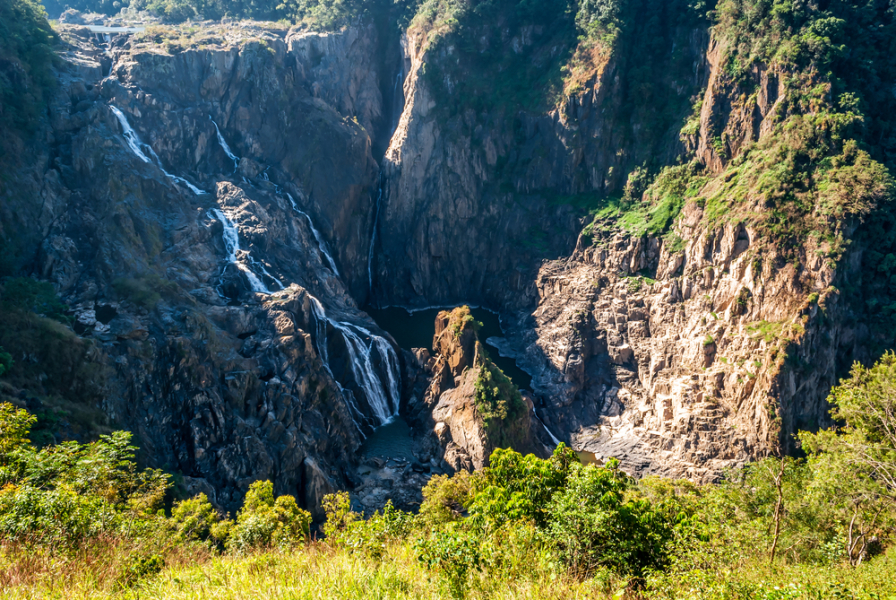 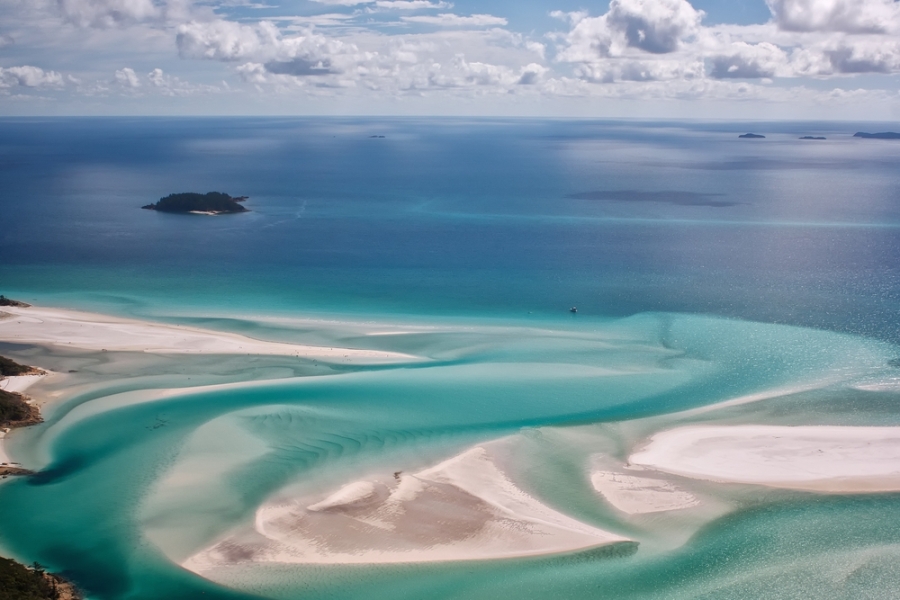