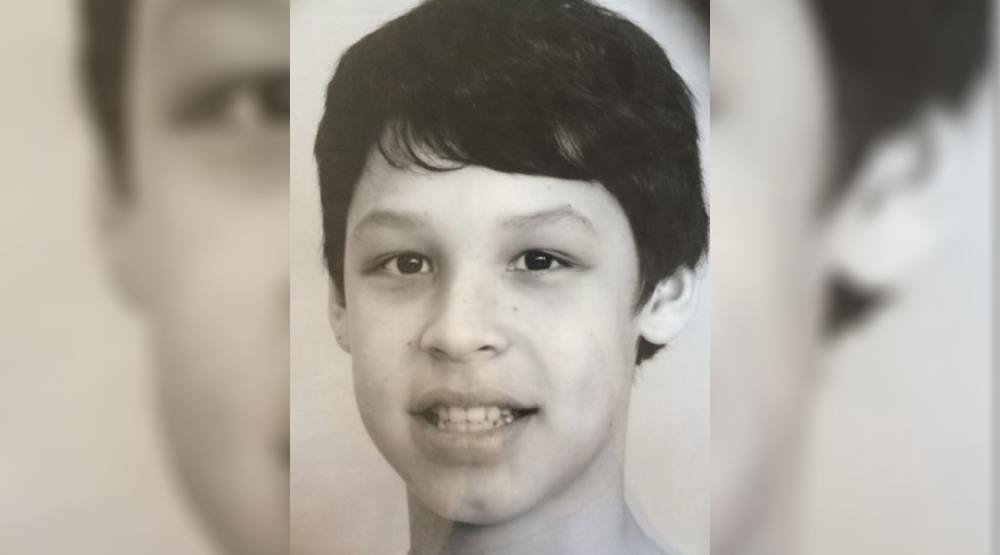 Update (September 22, 3 pm) – Surrey RCMP advises that Aiden Brown, who was reported missing on September 21, 2016 has been located and is safe.

Surrey RCMP are in need of the public’s help in finding a 13-year-old boy who has not been seen since this morning.

According to police, Aiden Brown was last seen by his family at 6 am on Wednesday morning in the 12800 block of 92 Avenue in Surrey.

He is described as a Native male youth, 5’7″ tall, 100 lbs, with short black hair and brown eyes. At the time of the last sighting, he was seen riding his bicycle and wearing a black rain jacket, black sweat pants, and black runners.

Brown had an argument with family members before his disappearance. His family are located in Metro Vancouver and the southern Vancouver Island area.