The Age of Adaline is the story of Benjamin Button but with boobs. That’s how I heard one of my fellow critics describe it, and to be honest, she was right.

It’s pretty easy to compare The Age of Adaline and The Curious Case of Benjamin Button as both films deal with a lead character who deals with aging issues. The difference is that Adaline Bowman (Blake Lively) isn’t aging backwards, she just stays 29-years-old like a vampire but without all the going out at night and sucking of people’s blood thing. 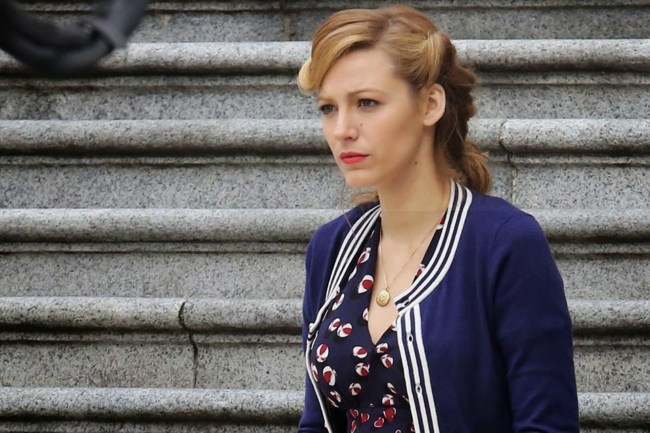 The film was filmed in Vancouver and directed by Lee Toland Krieger who brought us 2009s well received The Vicious Kind.

In a nutshell the plot unfolds like this: On a cold night in 1935, Adaline was involved in a car accident where she fell into some icy water which just so happened to also get struck by lightning thus causing her to never age; trust me it’s science because the narrator says so.

Through the decades Adaline had a few lovers and some crazy experiences and she quickly found out that immortality isn’t what it’s cracked up to be. Eventually she realizes that it’s in her best interest to move and change identities every ten years.

By the time the present rolls around, Adaline has become an emotional shut-in. Her closest companion, outside the latest Cavalier dog, is her daughter, Flemming (Ellen Burstyn). 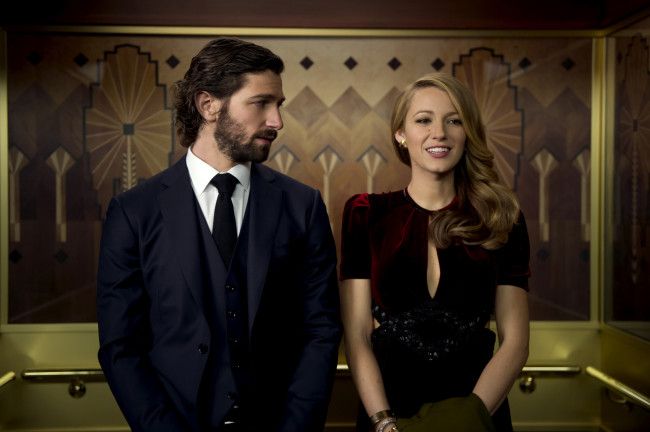 Of course another love interest comes around named Ellis Jones (Michiel Huisman) who just so happens to have struck it rich as a tech millionaire. However, instead of being a playboy with a lot of cash, he decides to give back and help restore historical artifacts, which is kind of funny because Adaline could be considered an artifact as well.

Of course there is chemistry and sparks fly between the two, but Adaline knows the dangers of falling in love with a man who will grow old and die while she never ages a day. Does she runaway or let love happen?

This film is for the hopeless romantics who just want to curl up on a couch and watch a far fetched romance all while consuming a small tub of Cherry Garcia. You know who you are. 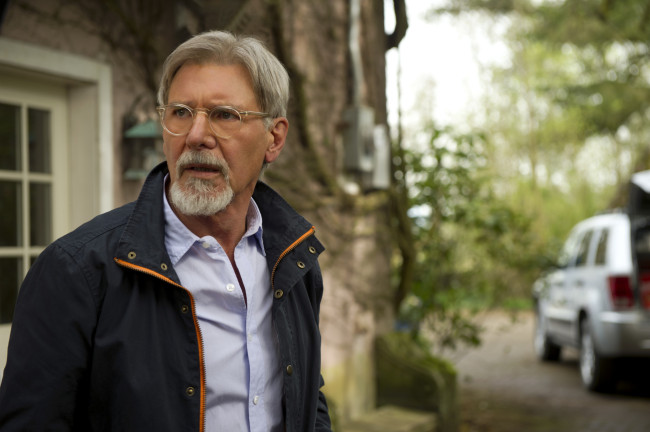 Blake Lively was okay but her performance wasn’t jaw dropping by any stretch of the imagination. Harrison Ford plays William Jones and without giving anything away, his performance is the strongest and most compelling. In fact I’ll go one step further and say that Harrison Ford’s performance is what saved the film.

Overall The Age of Adaline is a fluff piece and would be an okay movie to take your loved one to on a date night. That said, save the money and wait for it to come out on VOD (video on demand) or Netflix.

I can only give The Age of Adaline three rain drops out of five. Harrison Ford gets credit for most of these little drops. I will say this, it’s an easy story to follow but they played it safe. There was so much potential here.

It would have been better to see how the years had more effect on someone who had lived through two world wars, the space age, the Beatles, the invention of the pill, the civil rights movement, and the 90s grunge era.