“I don’t speak ‘African’, because ‘African’ is not a language.”

There are no stupid questions, right?

Well, one group of U.S.-based African students has launched a photo campaign aimed specifically at dispelling misconceptions about their continent.

Named “The Real Africa: Fight the Stereotype”, the social media initiative is meant to educate and raise awareness about the common stereotypes surrounding Africa and its people, such as the misunderstanding of Africa being a homogenous entity rather than a diverse continent of more than 50 countries.

The campaign features striking images of the members of the African Students Association of New York’s Ithaca College wrapped in different African flags or holding them proudly. 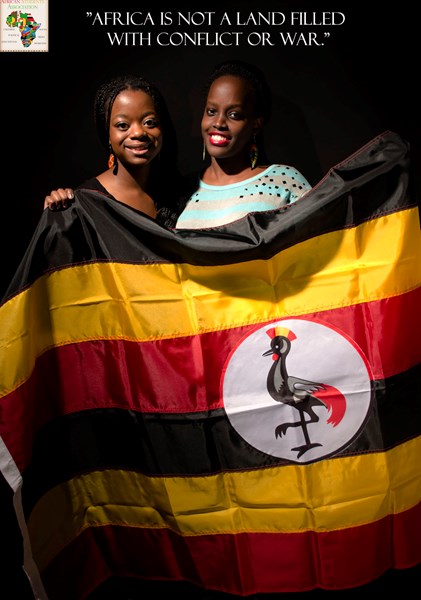 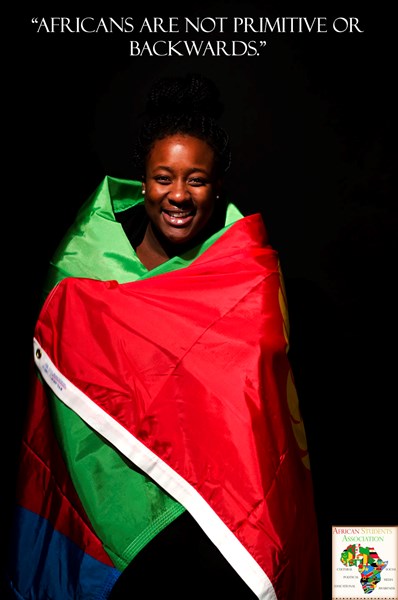 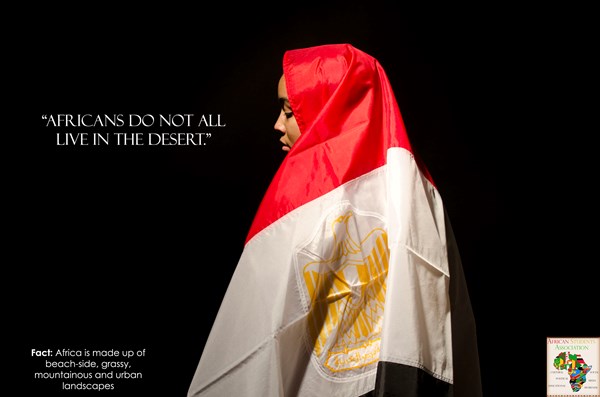 “What we wanted to do was embrace the individual flags of the countries of Africa,” said Rita Bunatal, head of PR for the organization. “We wanted to show the beauty and the power of the flag. We also wanted to break one of the biggest misconceptions about the continent, which is that Africa is a country,” she added.

For each photograph, the posing students, aged 18 to 21, were also asked to come up with simple but powerful quotes that would disprove the ignorant and offensive remarks they would often hear. 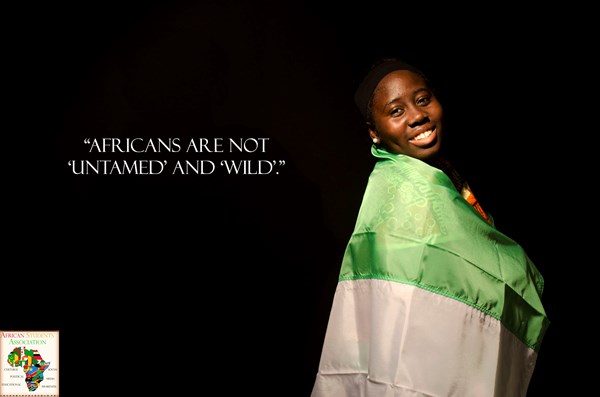 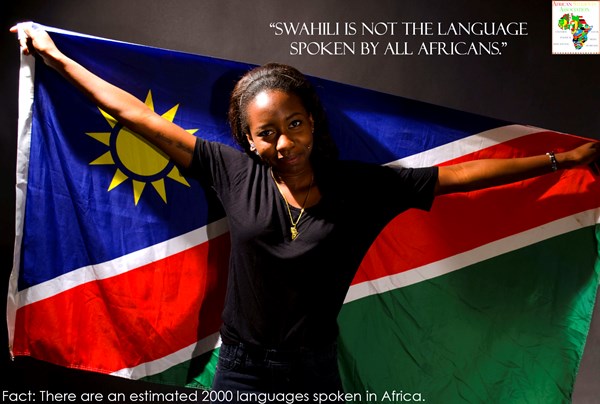 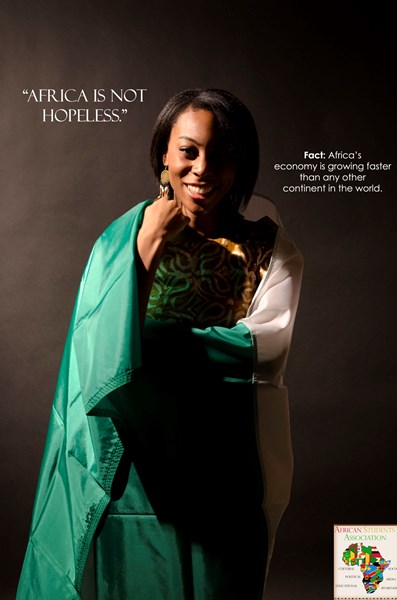 As a result, the images boast statements like “Africans do not all look alike,” “Africans don’t need to be saved,” “Africa is not a country” and “Africa is not a land filled with diseases.” In addition, the campaign is saturated with educational facts that are designed to strengthen the students’ quotes — “I don’t speak ‘African’ because ‘African’ is not a language” said one student, his declaration accompanied by the fact that “there are an estimated 2,000 languages spoken in Africa.” 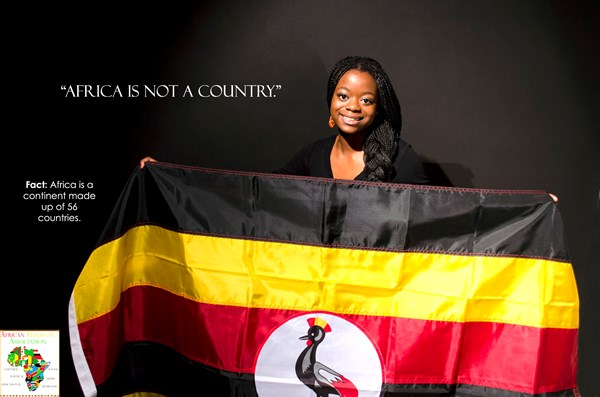 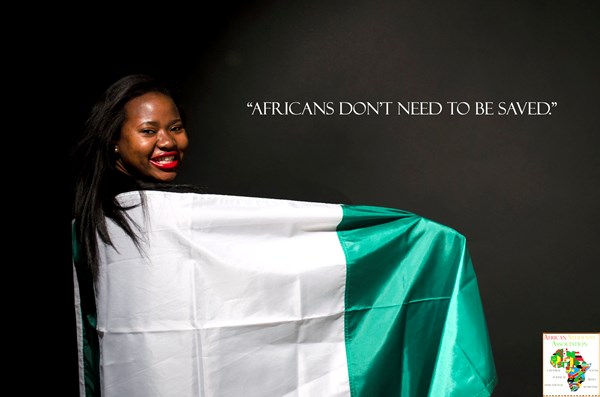 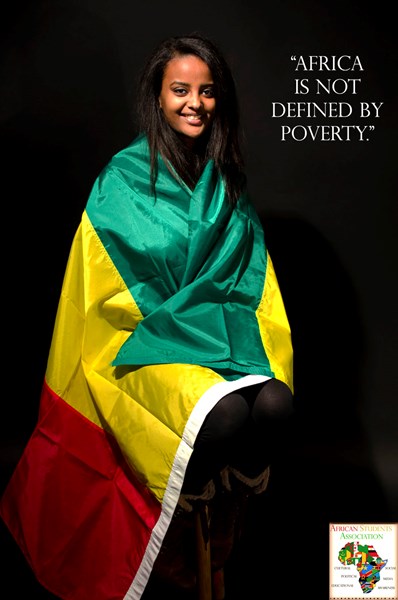 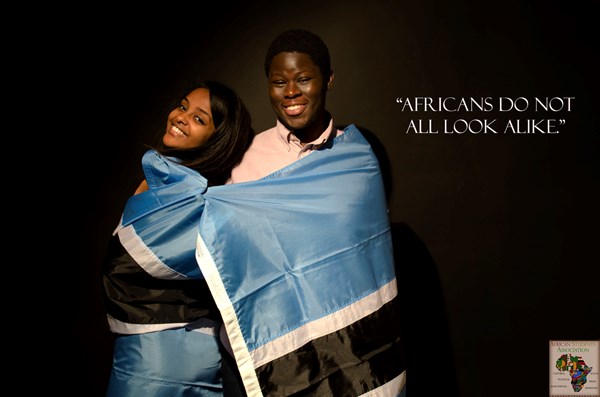 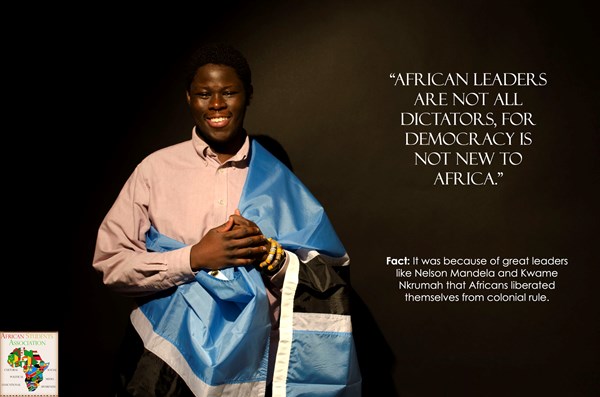 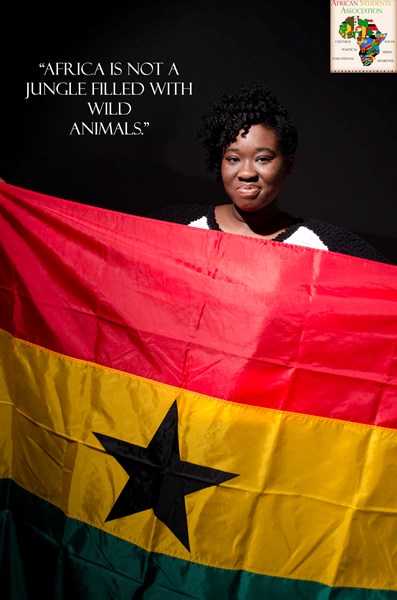 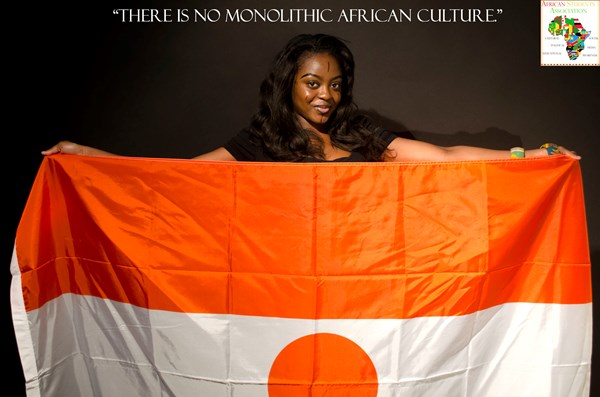 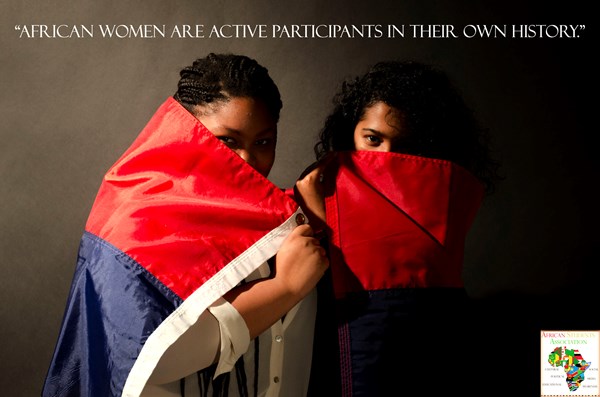 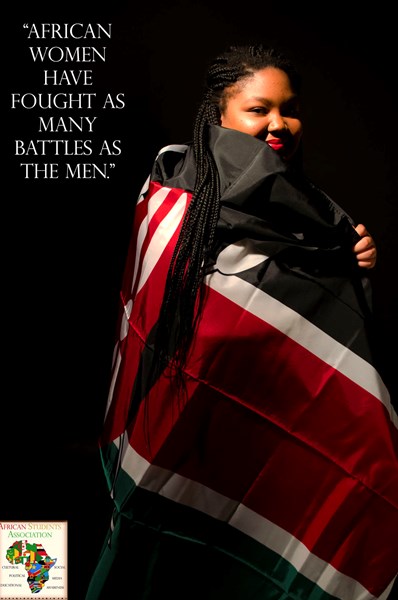 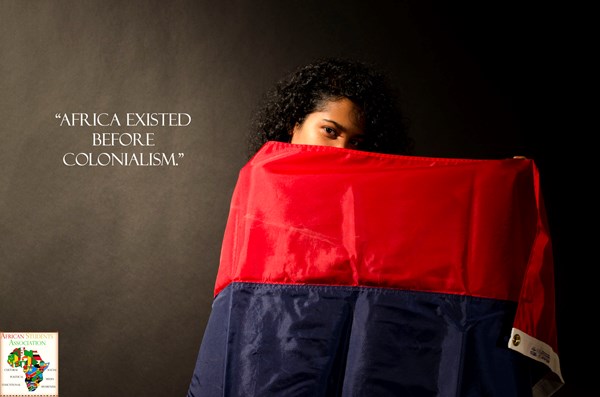 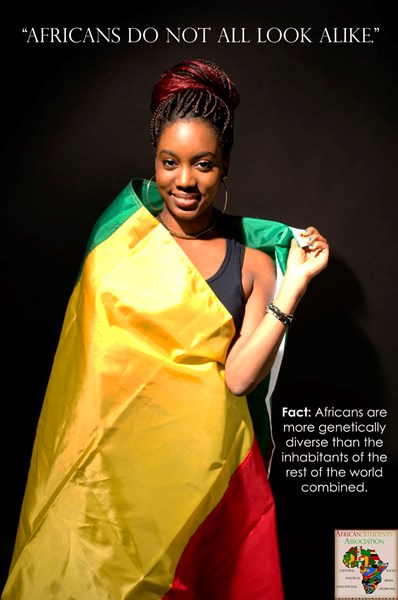 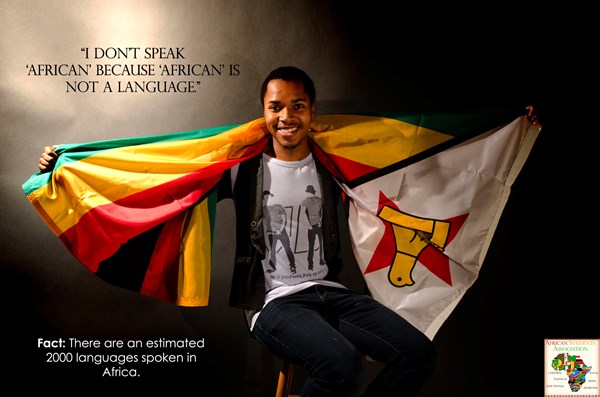 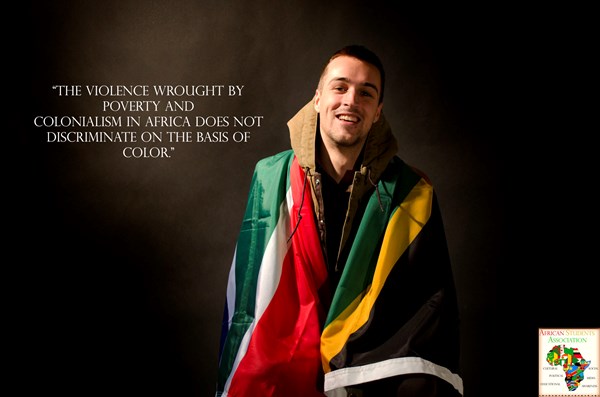 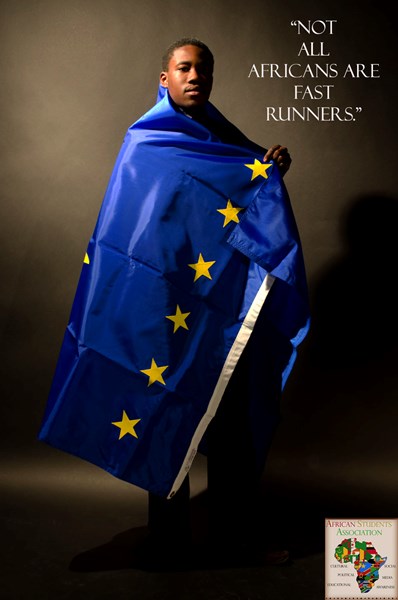 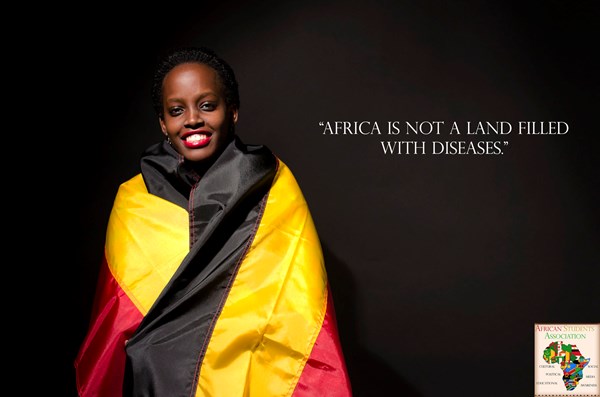