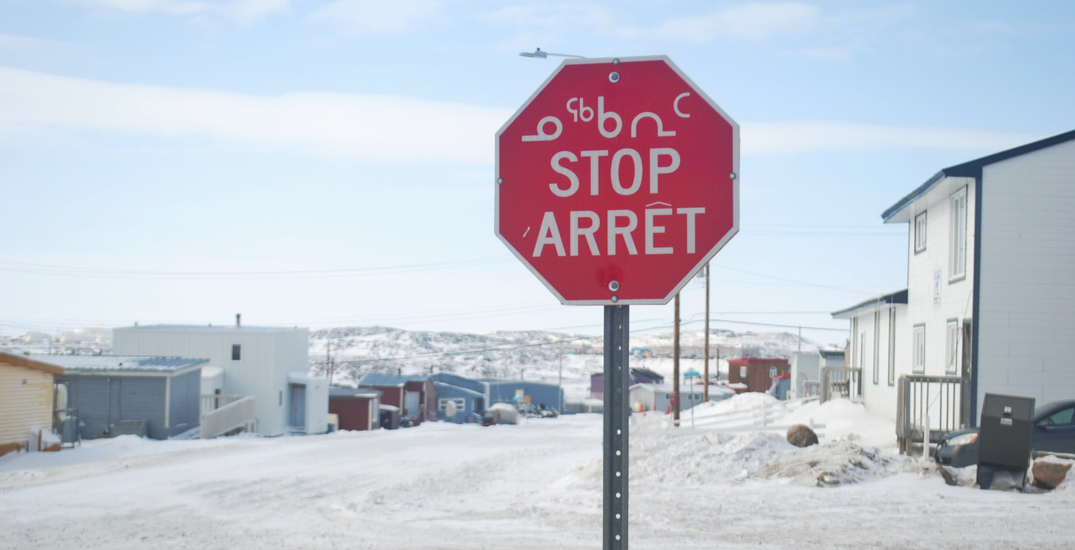 Residents of Iqaluit, Nunavut, are being told to avoid consuming tap water over concerns of petroleum hydrocarbons at the city’s water treatment plant.

According to the city, residents reported a “fuel odor” in the drinking water. After investigation, the city located “concentrated odors” in parts of the water treatment and distribution system.

A public health advisory was issued by the Government of Nunavut on Tuesday. People are being told to avoid consuming tap water for drinking or cooking. This also includes water that is boiled or filtered through commercially sold filters.

Iqaluit Mayor Kenny Bell reinforced the message. He told residents, “Please don’t drink the water,” adding that he would be joining in an emergency meeting that afternoon.

A PSA from the @GOVofNUNAVUT and @CityofIqaluit is coming out soon with information but in the time being please don’t drink the water #Iqaluit.

According to the government advisory, tap water can be used for laundry, cleaning, or showers. Pregnant women, newborns, and infants are being told to avoid baths, being bathed in the water, or using the water to mix in infant formula.

The Department of Health, however, says it expects to receive additional test results from out of territory labs in five business days.