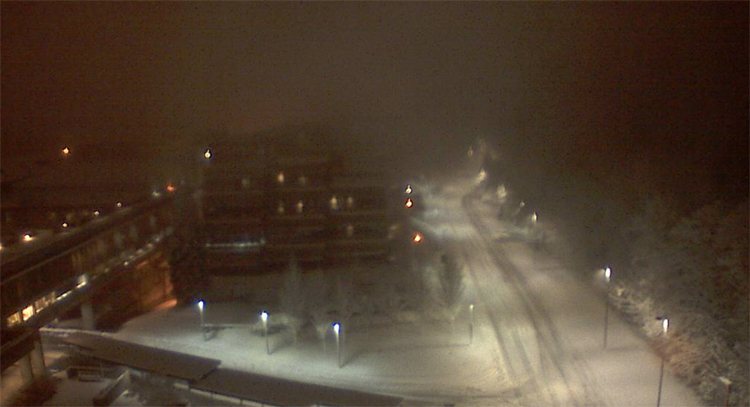 Every season before the playoffs, the Canucks seem undefeatable (at least last season they did). The winning streaks and shut outs give an allusion of the big win being days away but as the Canucks enter the playoffs they choke. Similarly, the NDP have choked in the first week of the political playoffs.

Within an hour and a half of the writ being dropped (the official start of the election campaign), Adrian Dix was down a candidate because of her diatribe against First Nations and French-speaking Canadians. The story, however, quickly changed to the incessant spending announcements by Adrian Dix. In one week, Dix committed to spending upwards of three billion dollars. The spending commitments were made without outlining where the money would be spent and how they would eventually pay for it all.

I assume when the NDP are faced with those questions they will proceed in the traditional NDP sense and squander tax payer dollars as they did during the construction of the Vancouver Island Highway and the Fast Ferries, to name a few. Raising taxes on British Columbians, which ultimately would stifle investment, will cover that inefficient waste of taxpayer money.

Vagueness has become a key element in the NDP strategy to win this election. Dix believes the less he tells us the higher his chances of winning are. But this play may backfire for him, as British Columbians want to know: Where the money is being spent? How will the NDP pay for their increased spending? How exactly would they achieve job creation and skills training? Dix has spent the first week playing defense and if these questions go unanswered, he will spend the rest of it playing defense as well.

Talking to Vaughn Palmer, Dix said that as a matter of principle he could not make a decision on the Kinder Morgan proposal without all the details. At the last minute, however, he had a change of principle, deciding that the twinning of the pipeline would be bad for the NDP’s popularity on Vancouver Island as the Greens have been making headway into several NDP help ridings, one of which is ex-NDP leader Carole James riding of Victoria-Beacon Hill. The flip-flop of principle by Dix does not end there. Even though he has vetoed two projects without all the details, he continues to argue for a “made in B.C.” review of these projects and has committed millions in his platform to reviewing the Enbridge proposal and creating a review process.

Written by a B.C. Liberal contributor to Vancity Buzz.

Vancity Buzz does not endorse any political candidate or political organization, and the views expressed by contributors to the site are solely those of the individual writers.