I have no idea what day my mutt Seymour was born, or even the year. I adopted him on Halloween and was told by the rescue group he was “around two,” although after a few days it was apparent he was still a puppy – and I have the chewed baseboards to prove it.

This coming PetSmart Charities of Canada National Adoption weekend will celebrate rescue pets like Seymour with its first “Happy Gotcha Day” to celebrate the thousands of homeless animals with unknown birthdays.

From September 11 to 13, PetSmart stores across Canada are throwing “Gotcha” events to help find homes for 600 homeless pets. 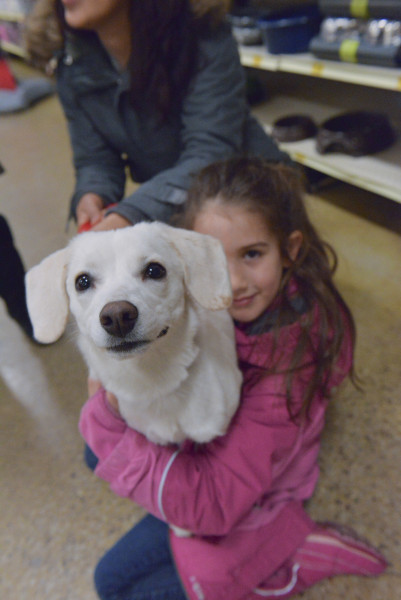 One of the pups that found a home during a 2015 adoption weekend. (PetSmart)

More than 100 animal welfare groups will be on-site helping to match visitors with their perfect pet at the store’s adoption centres. It’s a great event: PetSmart Charities of Canada is hoping to save over 600 lives during the September National Adoption Weekend.

While some pet stores still import and sell pets in its stores — which can support puppy mills and irresponsible breeding practices — PetSmart has pioneered adoptions from rescue groups in its retail stores and has always supported pet adoptions.

It’s awesome because when you adopt you save two lives: the animal you take home and the one you make space for at the shelter or rescue!

If you’re interested in adopting, stop by a participating PetSmart over the long weekend. Click here to find the PetSmart nearest you.

Pet parents are invited to use the hashtag #gotchaday to post photos of their adopted pets. 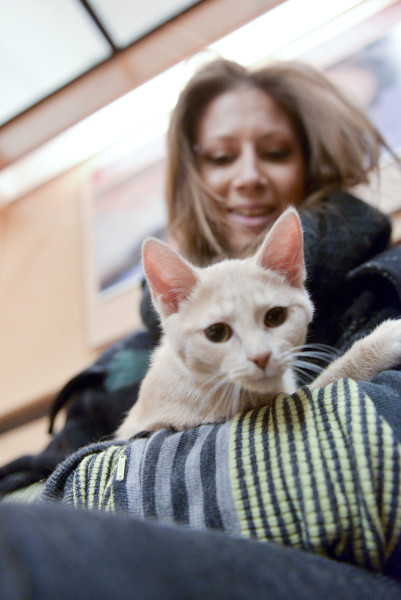 One of the homeless kitties that found a home during a 2015 adoption weekend. (PetSmart)

Blaze and Opal at a Calgary adoption event. (Greg Fulmes)