For the past two-and-a-half months, Ewok has watched his friends get adopted from the shelter, while he is left behind.

Brought in along with 65 other neglected dogs from a Langley breeder in early February, this purebred Wheaten terrier is what shelter workers call “a diamond in the rough.”

It’s suspected he had little human contact in his first three years of life. The result, say staff at the Vancouver SPCA, is that he is extremely fearful. 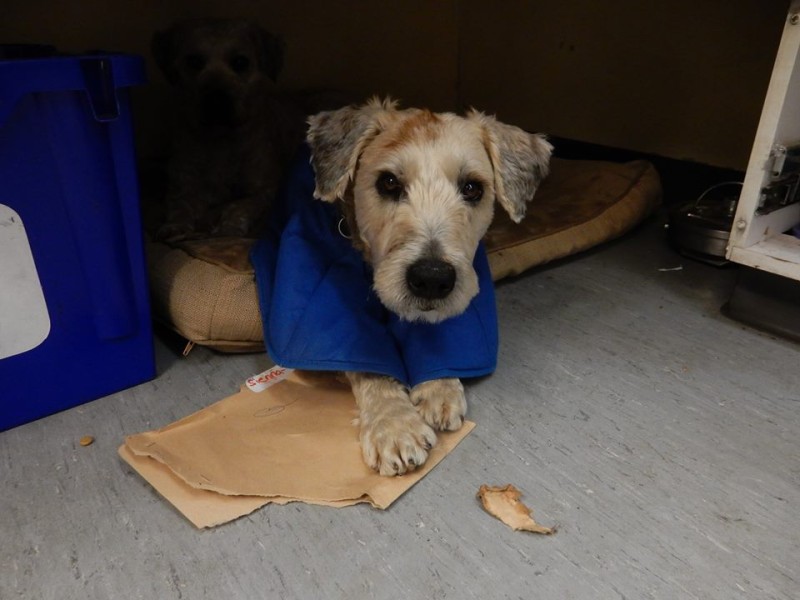 Ewok was great friends with other farm-mates that ended up at the facility, but as time has gone on those pups have been adopted out.

Ewok is the very last of the Langley 66 left. Assistant branch manager Nicole McBain wants to change that.

“The more time we get to spend with this boy, the deeper we fall. But he needs a home,” she says. 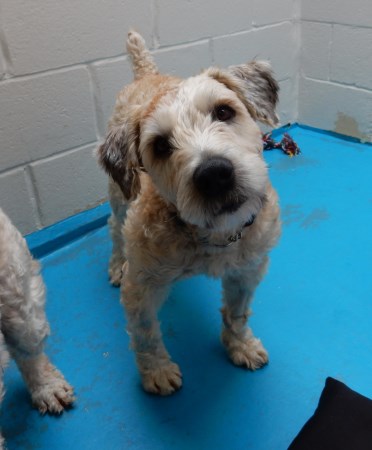 Unlike many dogs I’ve shared in this Adopt Me column that require being the only dog in the home, Ewok is the opposite. He needs other dogs. Being so fearful, he relies on fellow canines for confidence, and follows their lead when it comes to behaviour.

The shelter would like Ewok to be adopted to a home where there is another calm and confident dog to bring him out of his shell. That’s what worked for Ewok’s buddy Marilyn Monroe, another fearful Langley 66 seizure we recently profiled, who now has a fabulous life with canines siblings in White Rock. 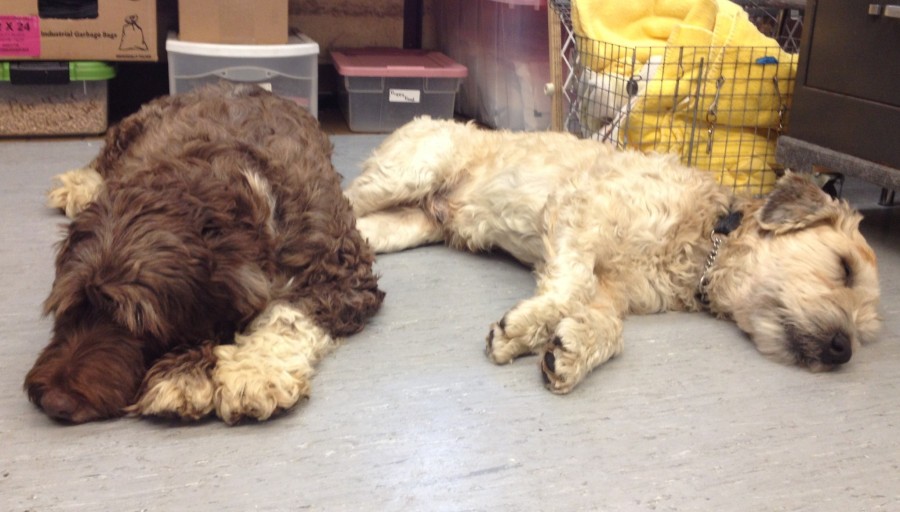 Bains would love to see Ewok go to a house with a yard, and a quiet area where this country boy can walk without the noise and traffic of the city.

Experience with fearful dogs is an asset, because he will take some time getting used to new sounds and environments.

Ewok has challenges, yes, but they are ones I’m confident he can overcome with a guardian that has a lot of love and patience to give.

If you’re interested in meeting Ewok, visit the Vancouver SPCA for more info. 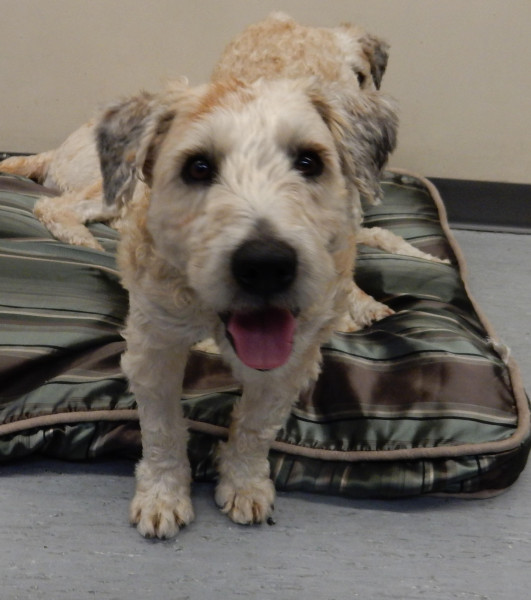 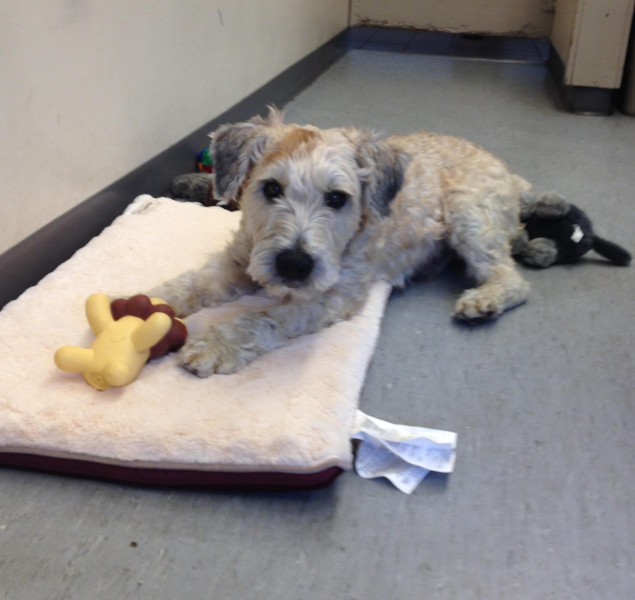