Every year hundreds of great dogs are surrendered to the BC SPCA because of a change in living circumstance, and that’s exactly what happened to Petunia.

This spark plug lived for eight years at the same home, but she was given up when the owners had a baby, and couldn’t give her the time and attention she needed.

This Boston Terrier Miniature Pinscher cross has now found herself in the care of the Vancouver BC SPCA branch, and has now been in care for 39 days.

Everyone who meets this wee gem learns quickly that she’s not shy about giving love: She’s expressive and loves to chat and sing. She’s also house-trained. 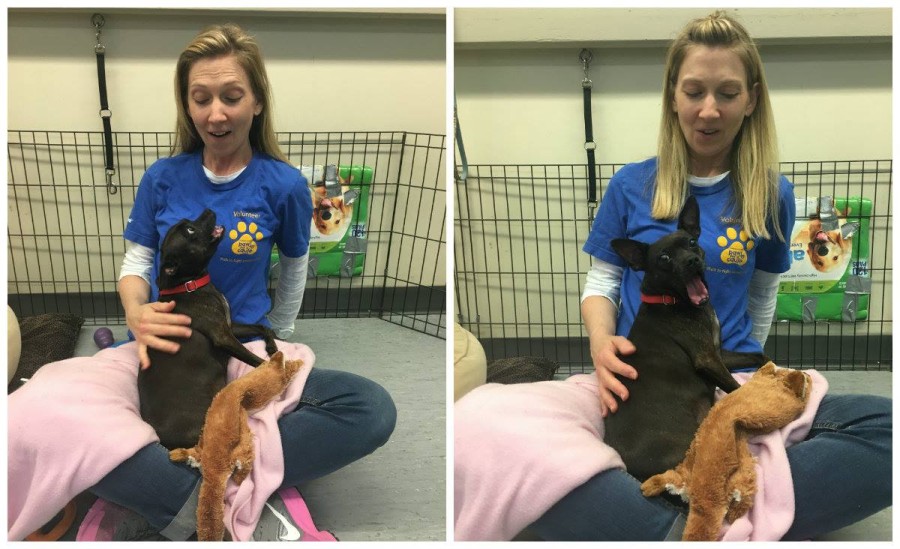 She loves her stuffies and even tucks herself into bed when she’s feeling pooped.

She’s also earned a lot of nicknames, including Tutu, Toonie and Tuna. The staff has actually launched a social media campaign, #TheDailyTuna, in a bid to get her a forever home.

The agency says she would do best in an adult home that can give her lots of attention and exercise. Because she can vocalize when anxious, she is not suited for apartment living.

Meet Petunia and other great pets at the Vancouver BC SPCA branch: 1205 East 7th Avenue, Vancouver. 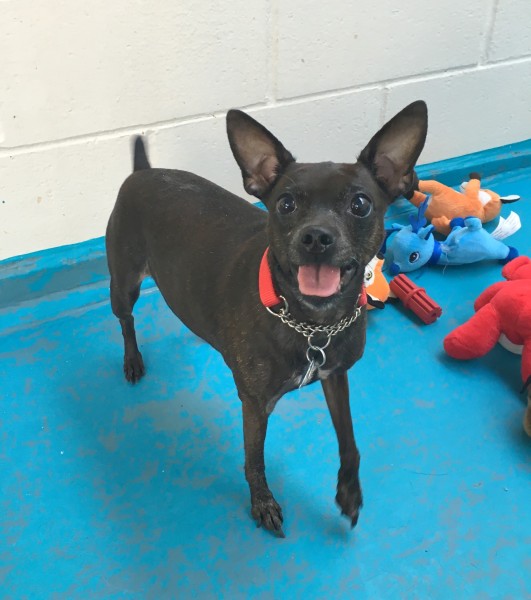 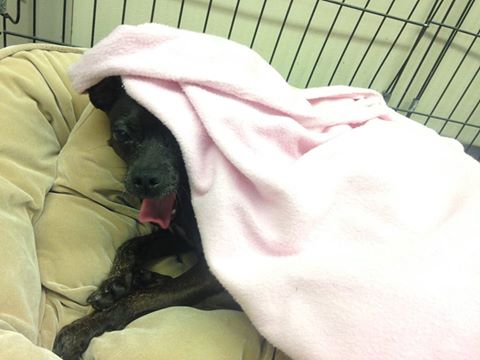 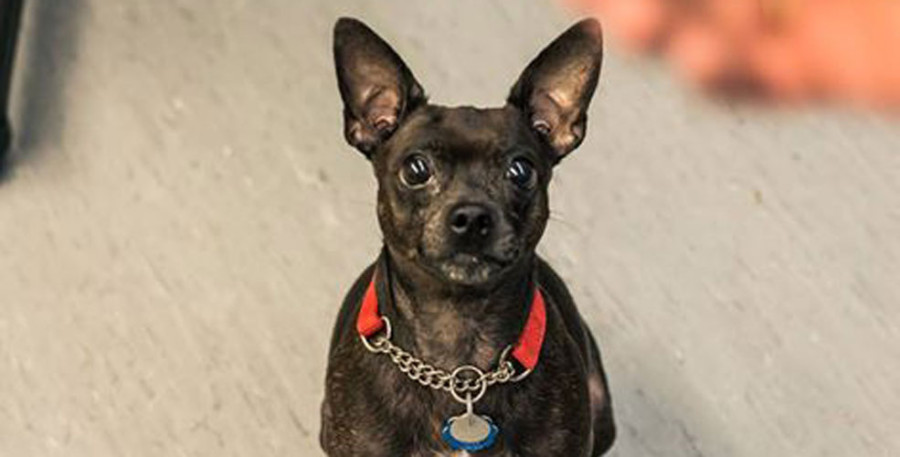