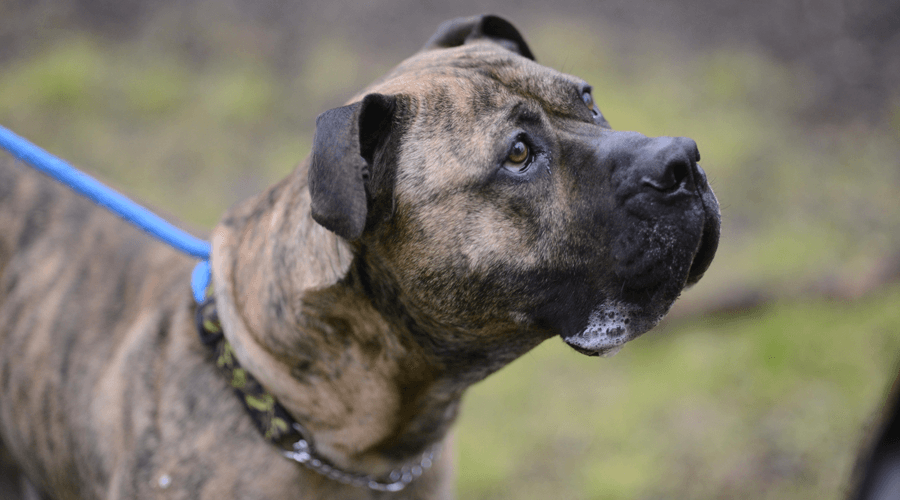 Although Thorin is widely accepted as the “big man” around the Vancouver Animal Shelter, he could actually stand to gain some pounds. Several dozen of them.

It’s hoped the five-year-old dog will thicken out once he’s in a stable home: He was found wandering around East Vancouver in December, and found himself in shelter.

He’s thriving in care, and recently had knee surgery to get him in tip-top shape. The city-run shelter is now looking for a calm home without dogs, cats, kids or stairs where he can recover. 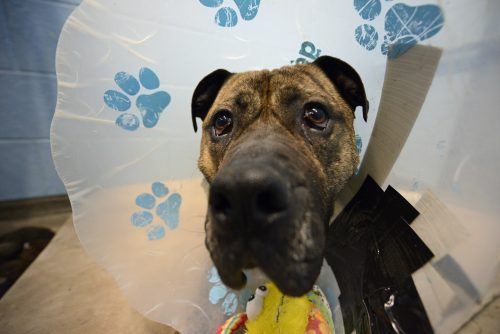 Thorin will need to do his “range of motion” exercises to help him heal, but shelter staff can walk his new hoomins through what needs to be done. They’ll even take care of the costs for his treatment and food while he’s recovering.

This gentle giant needs a zen environment so he can recover and heal properly. He would do best in a home without other animals, or kids.

“They would be distracting. He’s rather large and a bit of a goober so we would worry that he would knock or push over small kids,” says Rachel Blyth, the city’s supervisor of canine services. 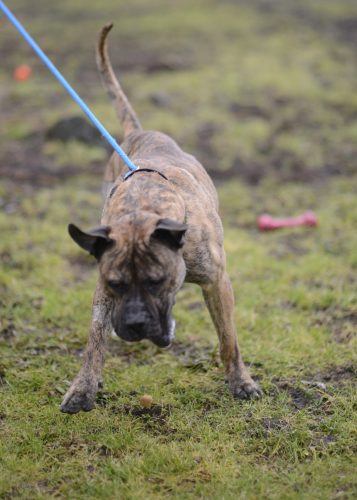 Despite the large stature, big mastiffs like Thorin don’t need as much exercise as you would think.

A couple of 30 minute walks a day and some mental stimulation would make him a happy boy.

It’s hoped he can be homed with someone who can help with his physical therapy for the next eight weeks, and after that he’ll be tickety-boo. 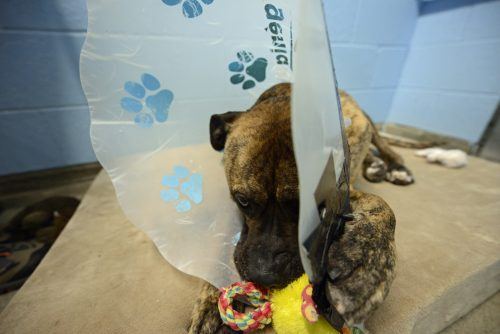 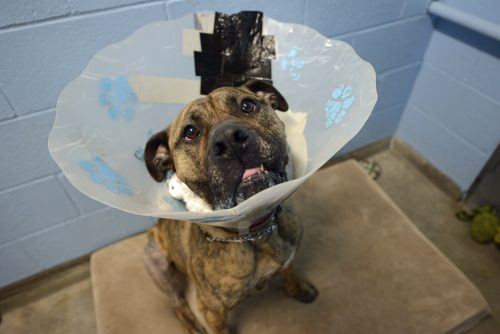 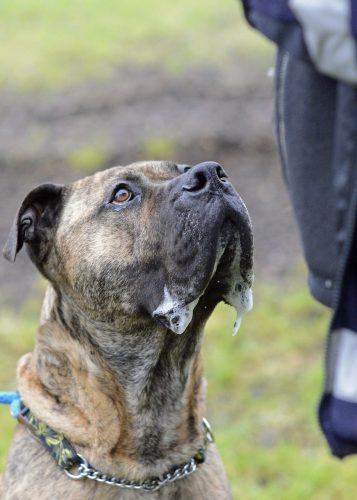 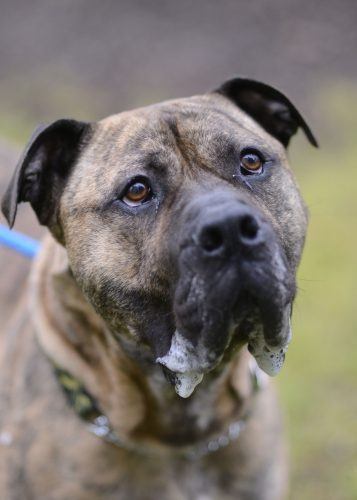 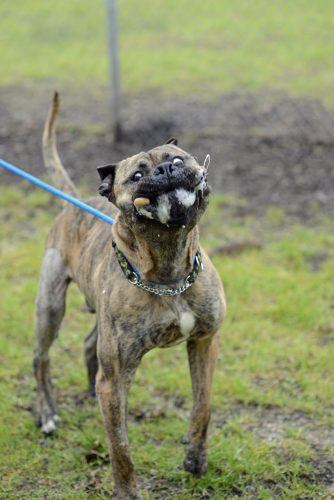 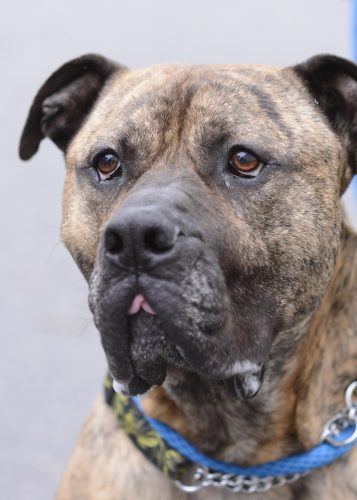 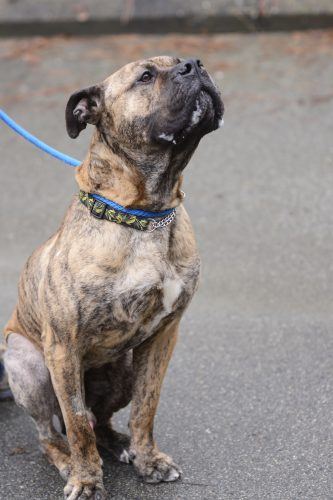