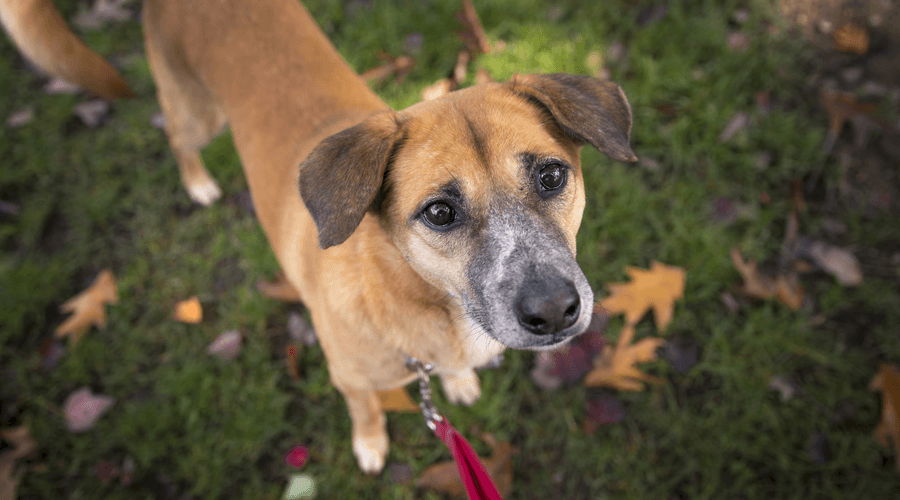 It’s hard to imagine that just a few short months ago Buster was destined to be someone’s dinner.

The pup was spared from slaughter by the Soi Dog group in Thailand, which is trying to curb the illegal practice that kills 30 million dogs every year.

Buster was brought to BC in April by the group LEASH, but he faces a final hurdle: finding a forever home.

In fact, he’s the final of their 10 dogs to be adopted. 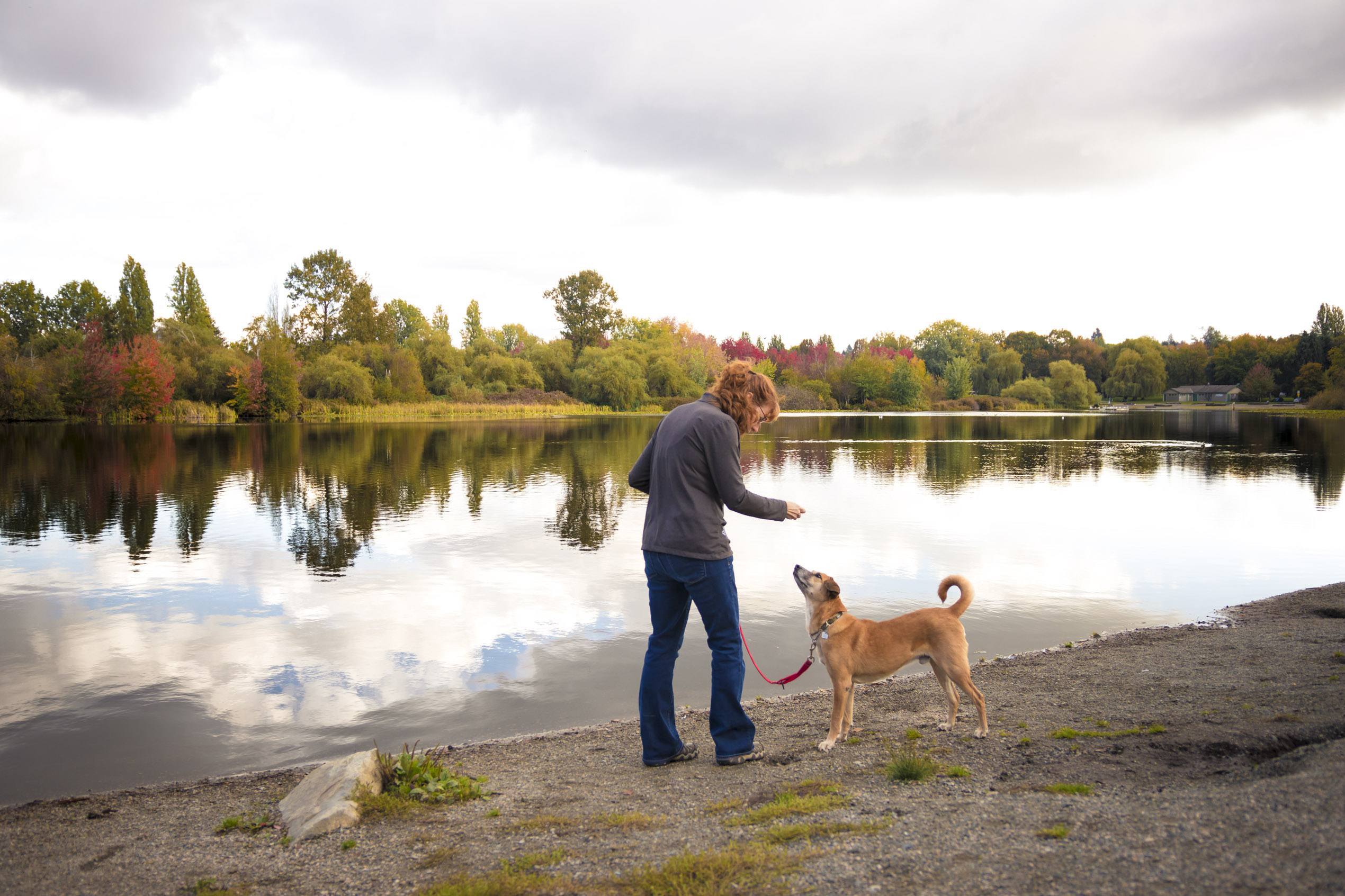 Buster Brown has had a rough life, and he has the scars to show it. But despite what he’s been subjected to, this pup is a sweet, laid-back boy who is calm and friendly.

He loves going on walks and is great on leash. He loves hanging out with his favourite bone and just spending time with his humans.

Estimated to be between six to eight years old, this pup is looking to spend his golden years with people who love and adore him – to finally have a place to call home. 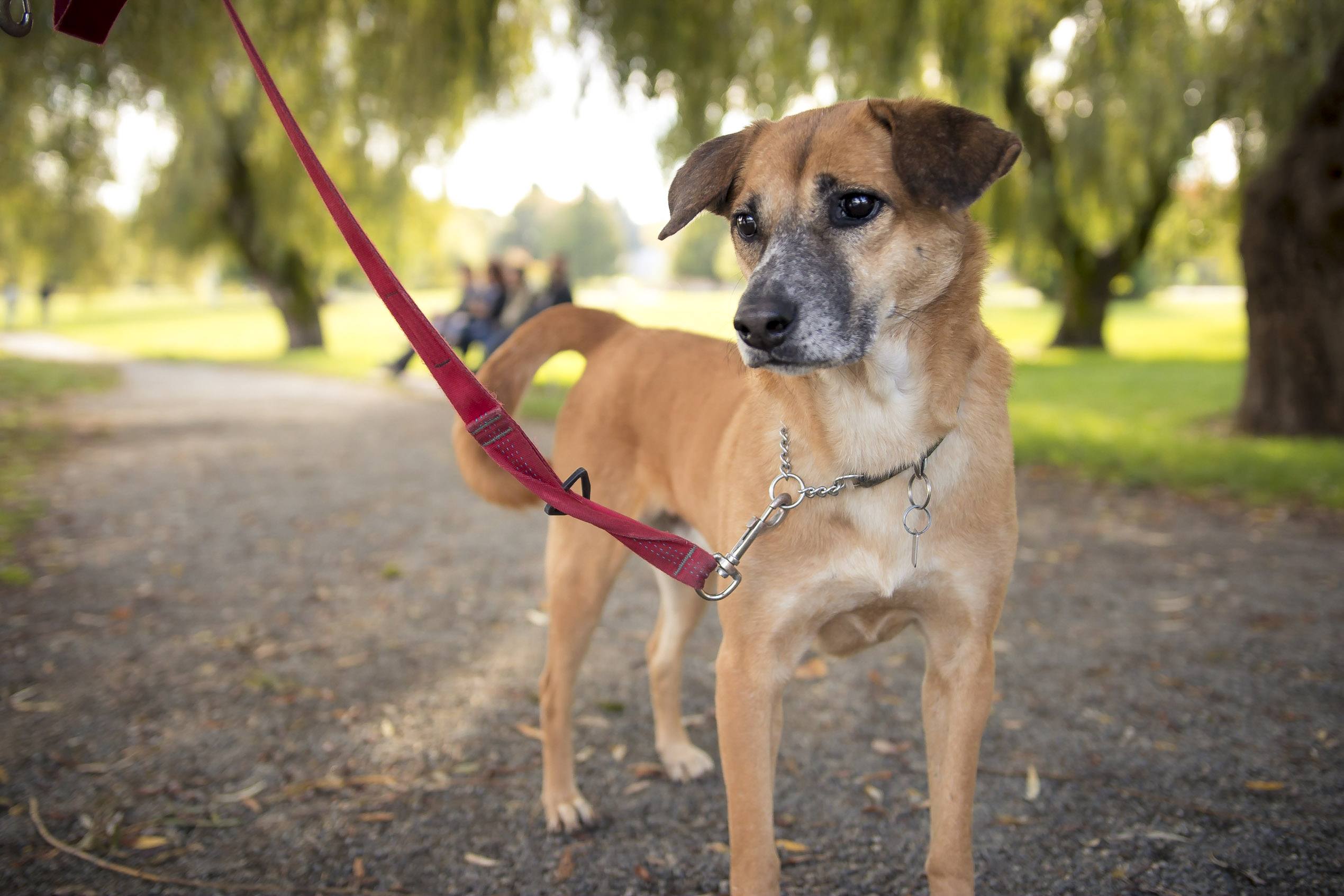 Buster has been diagnosed with pulmonary hypertension. With medication he’s good as new, but there is a monthly cost of about $250.

Because of his condition, LEASH recommends that Buster goes to a home without kids or other pets.

Visit LEASH to learn more about Buster and their other current adoptable pups. 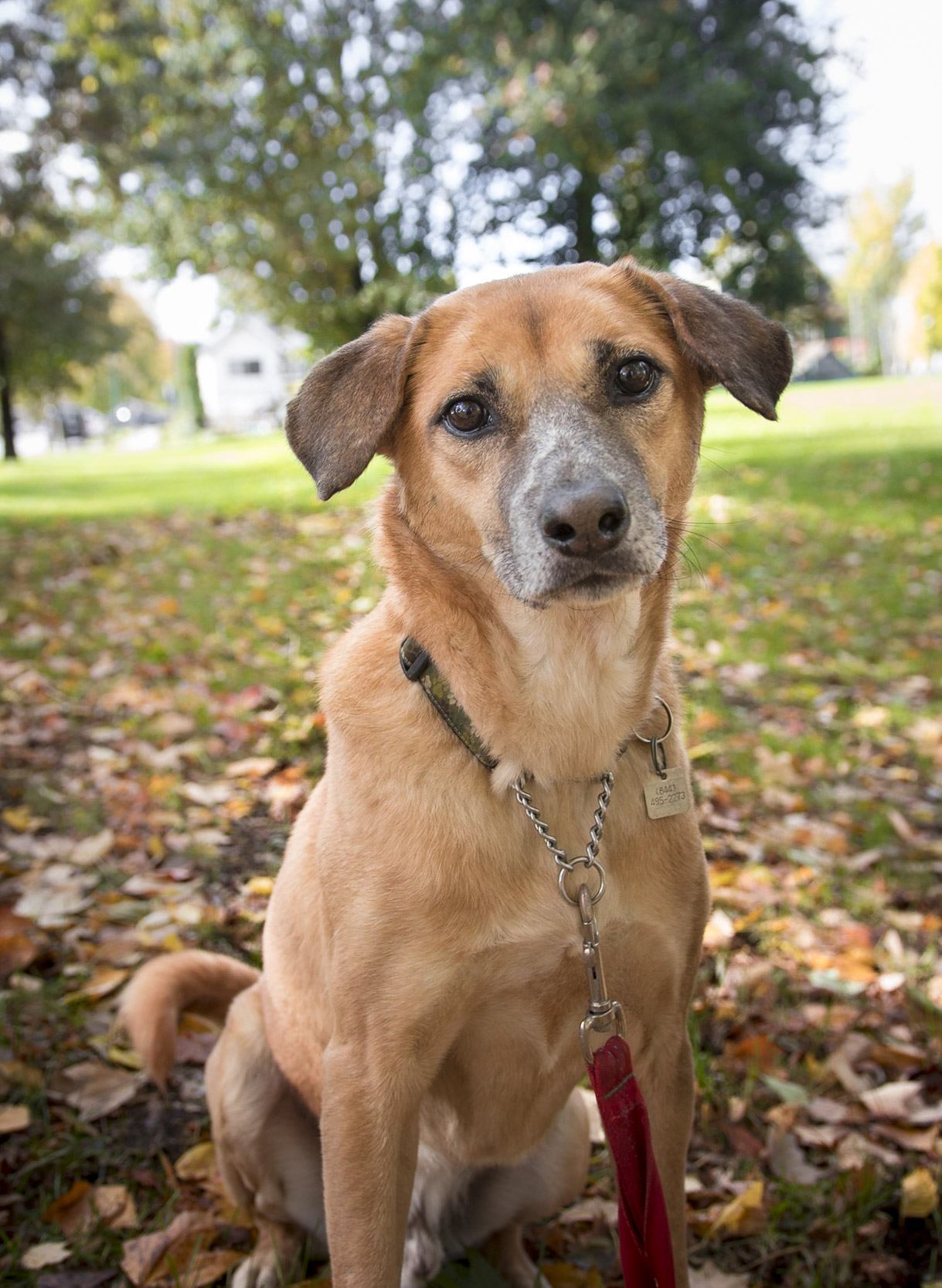 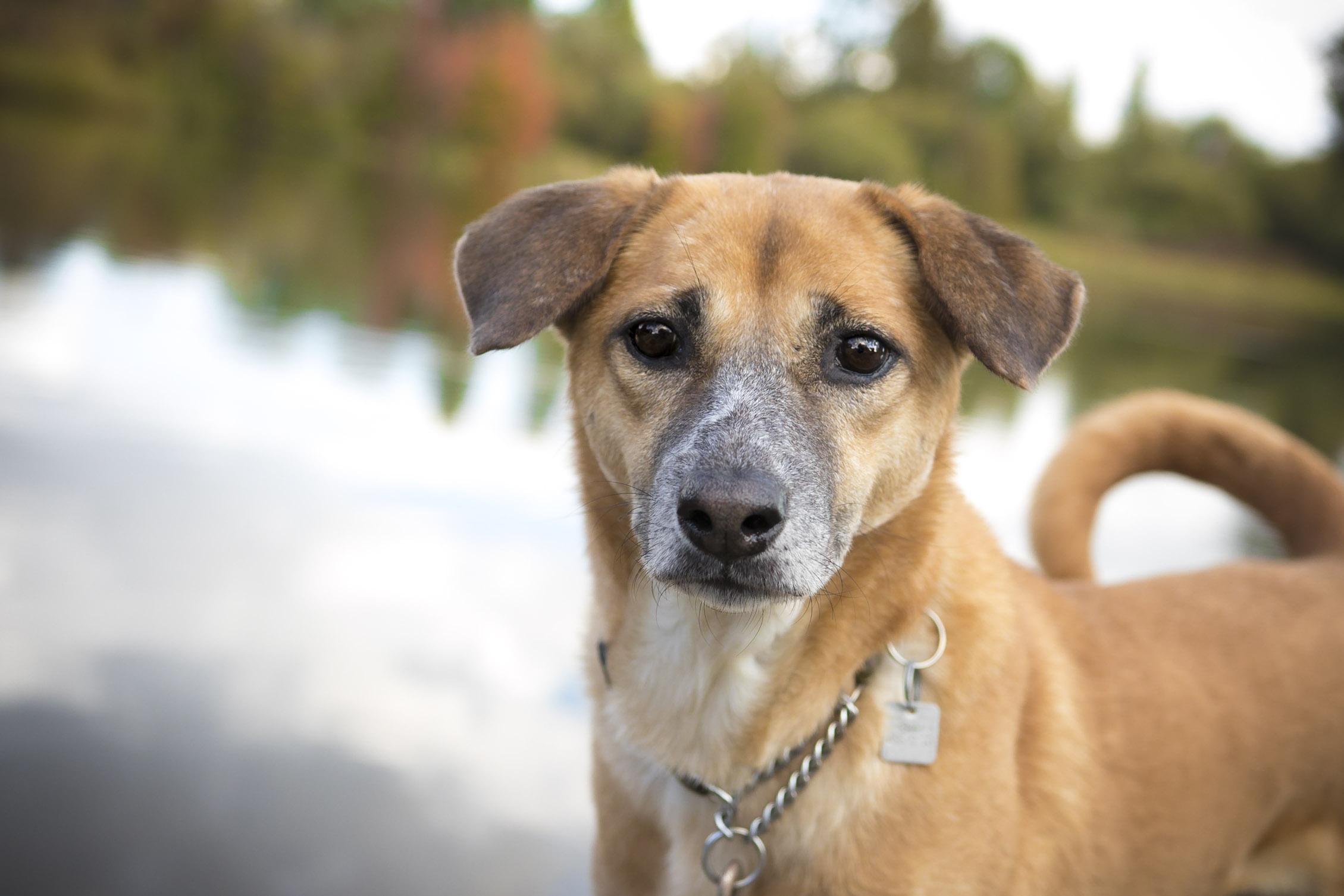 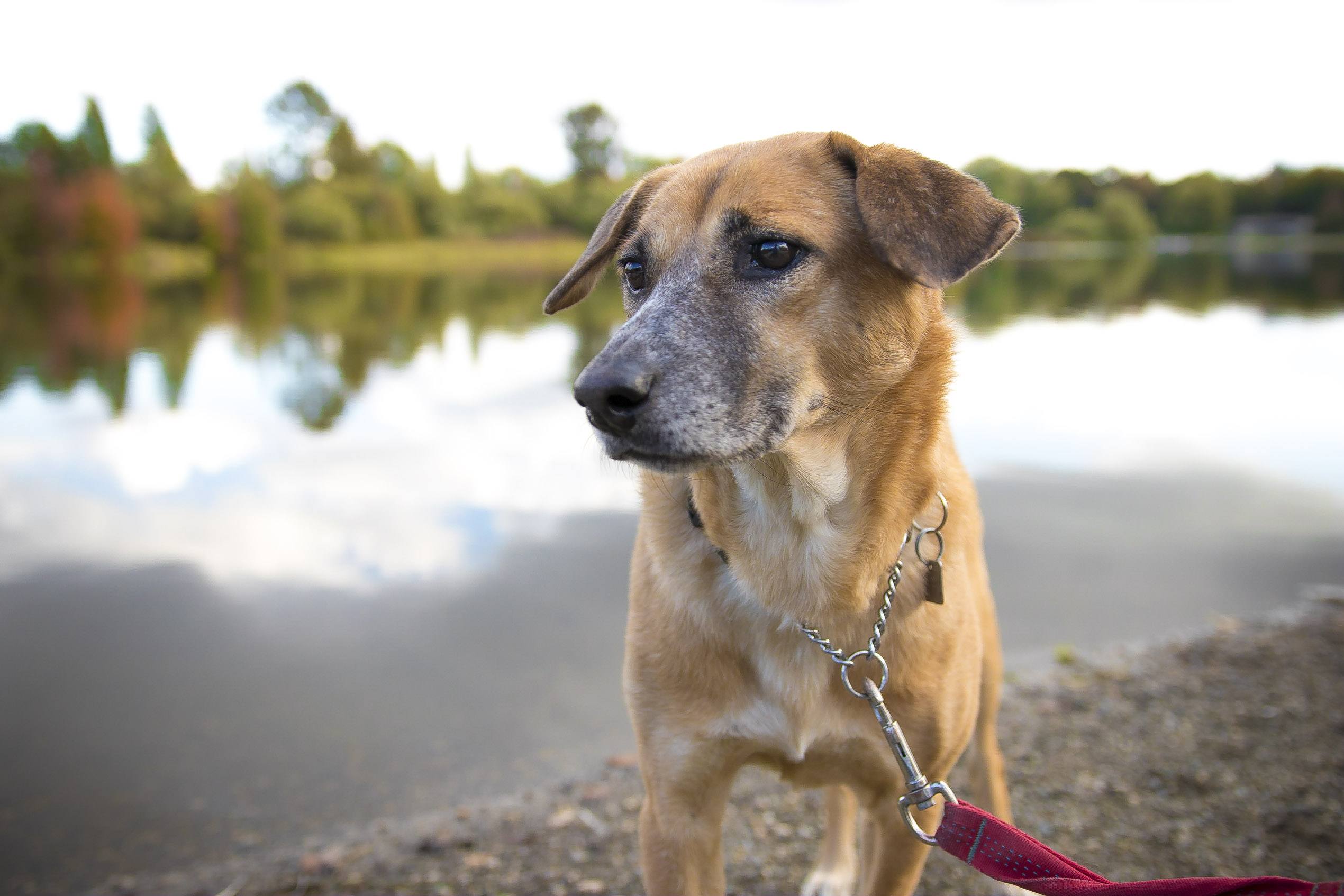 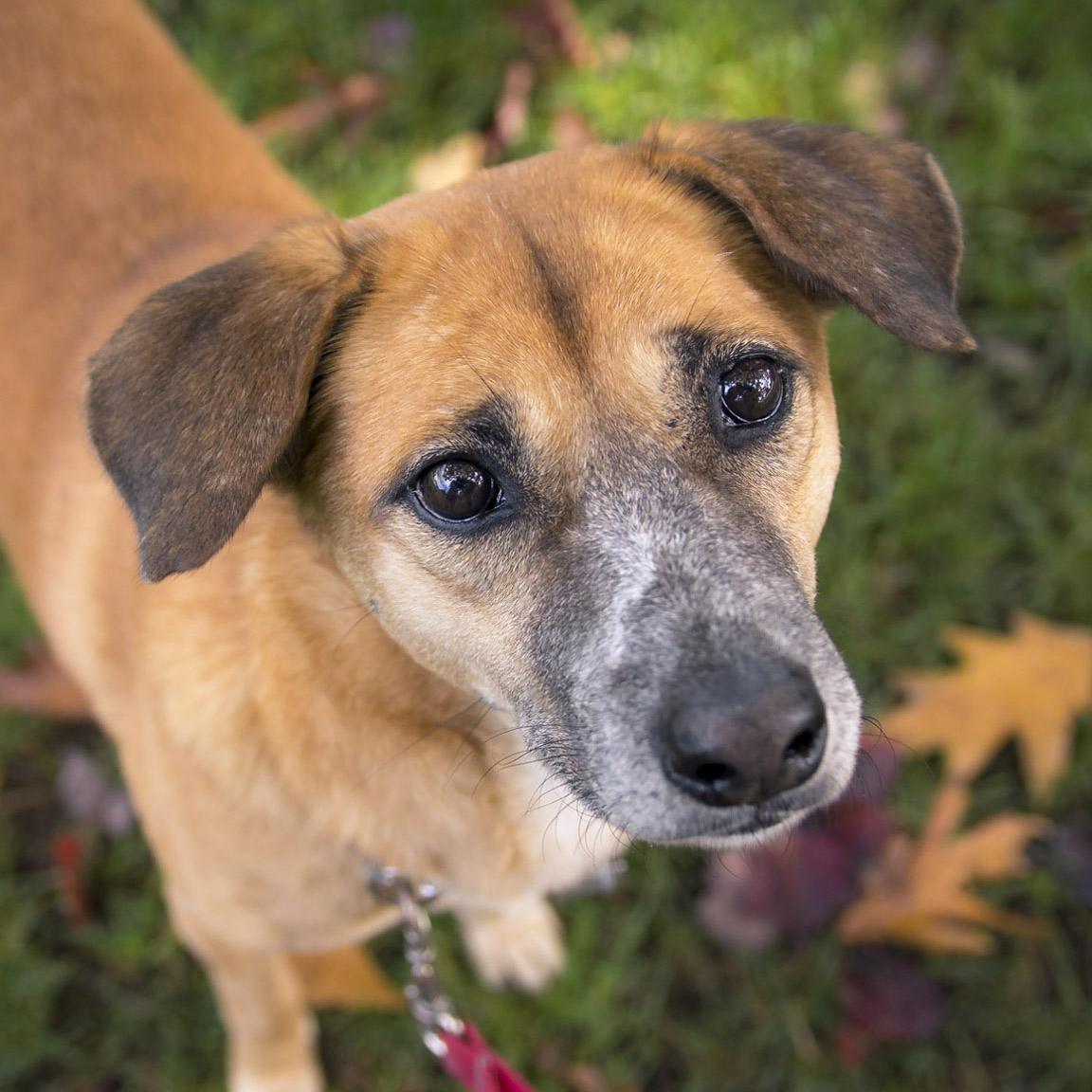 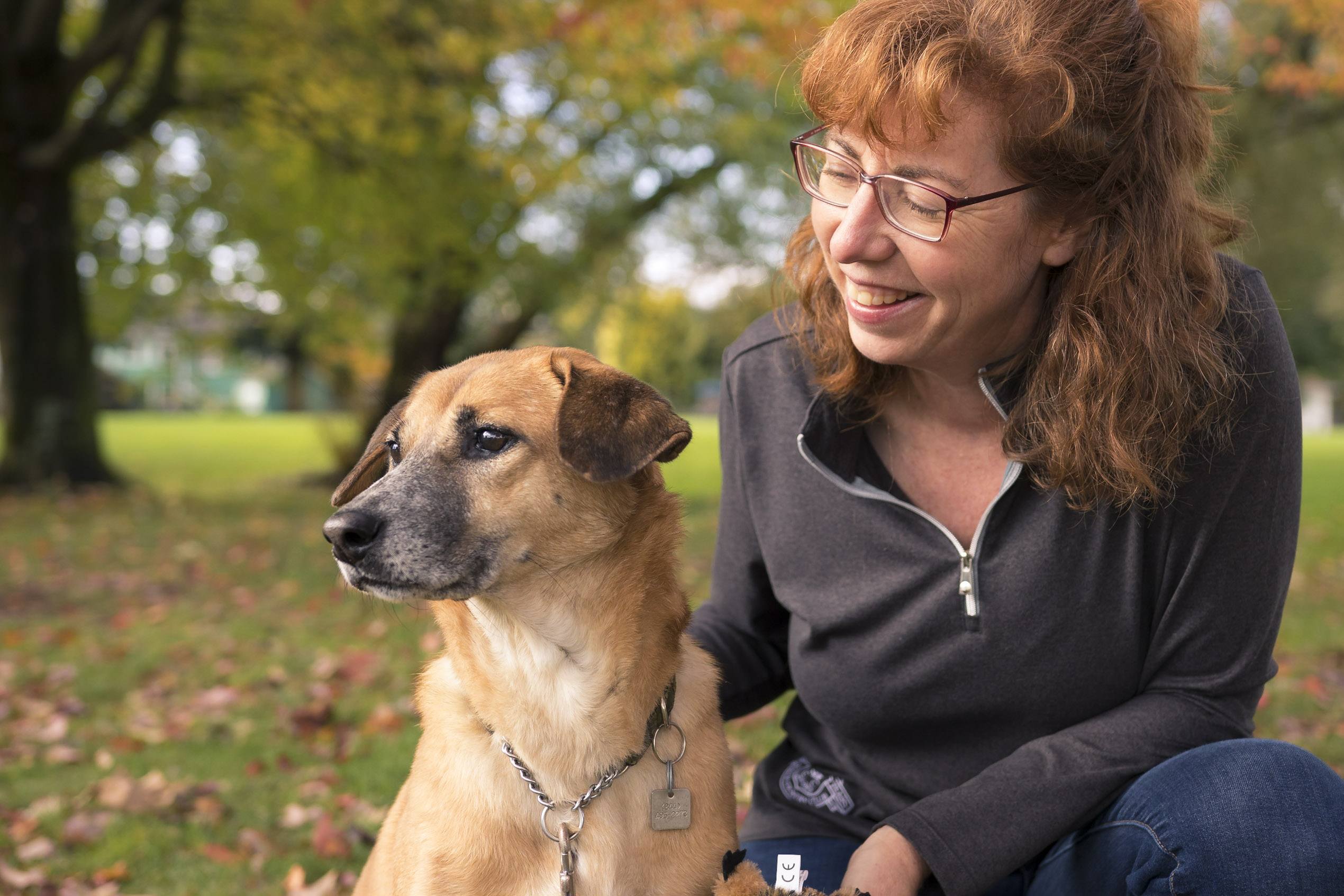