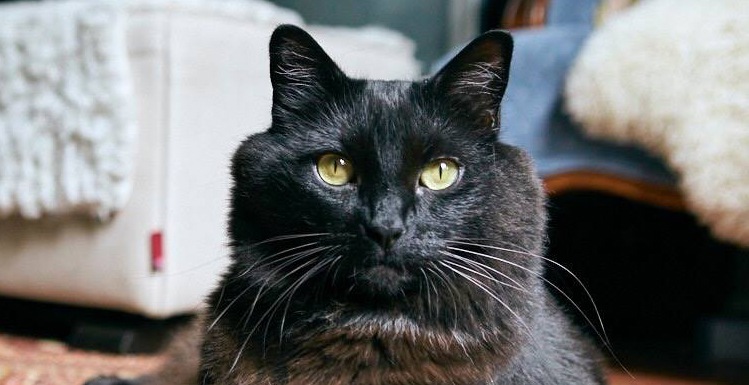 But the group is seeing a troubling trend: Black cats are being left behind.

The black kitties are passed over in favour of more colourful cats, including calicos, Persians and your plain old Tabby cat.

No one is really sure why it happens, but the phenomenon isn’t limited just to cats. Animal shelters dub it “Black Dog Syndrome” when it comes to canines.

Darker dogs don’t stand out as much in photographs and adoption ads, or in the shelter setting, which often means potential adopters unconsciously pass them by in favour of lighter-coloured animals. It also means the pets spend more time in their care.

The animal adoption website Petfinder found that most pets are listed for around 12 weeks on its site, whereas supposedly less-adoptable pets, including black and senior animals, spend almost four times as long waiting to find their forever home.

VOKRA is showcasing its black brood as part of Black Cat Awareness Month, an initiative to raise awareness about the lower adoption rates for black cats.

Because they are often overlooked, VOKRA is taking the whole month to celebrate them, says Vice-President Tasha Bukovnik.

There’s also the double whammy of Halloween coming up, the holiday that traditionally associates black cats with evil, bad luck, superstition and witchcraft.

“Since black cats and Halloween are so closely associated October is the purrfect time to let people know just how great black cats are,” said Bukovnik.

Below are six of VOKRA’s current adoptable black cats.

If black cats still aren’t your cup of tea, the group has dozens of other cats and kittens of all shapes, sizes and temperament that are waiting to find their forever home.

Because they are such social little love bugs, VOKRA encourages cat lovers to adopt kittens in pairs – so they can teach each other manners and ensure they won’t be lonely. 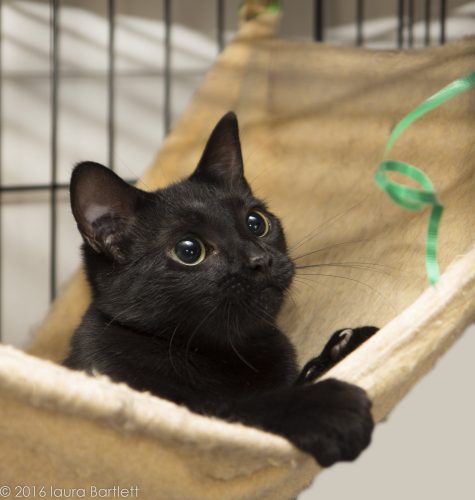 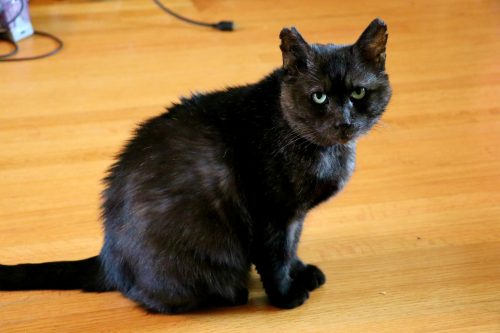 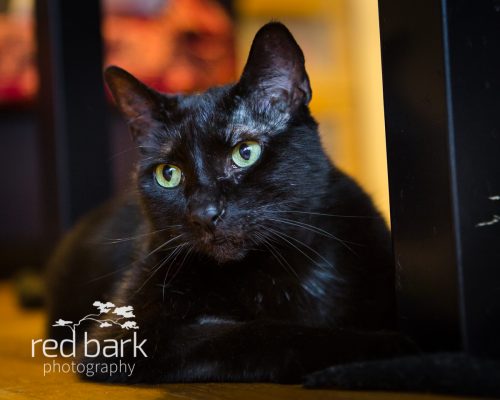 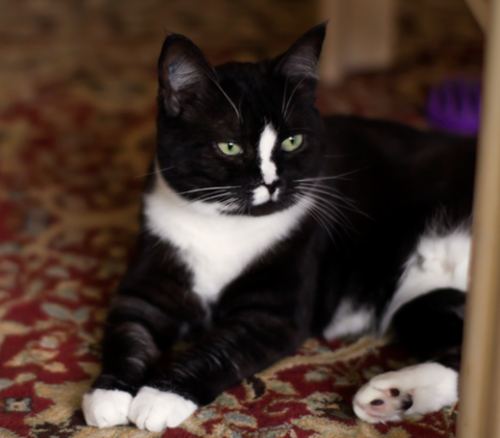 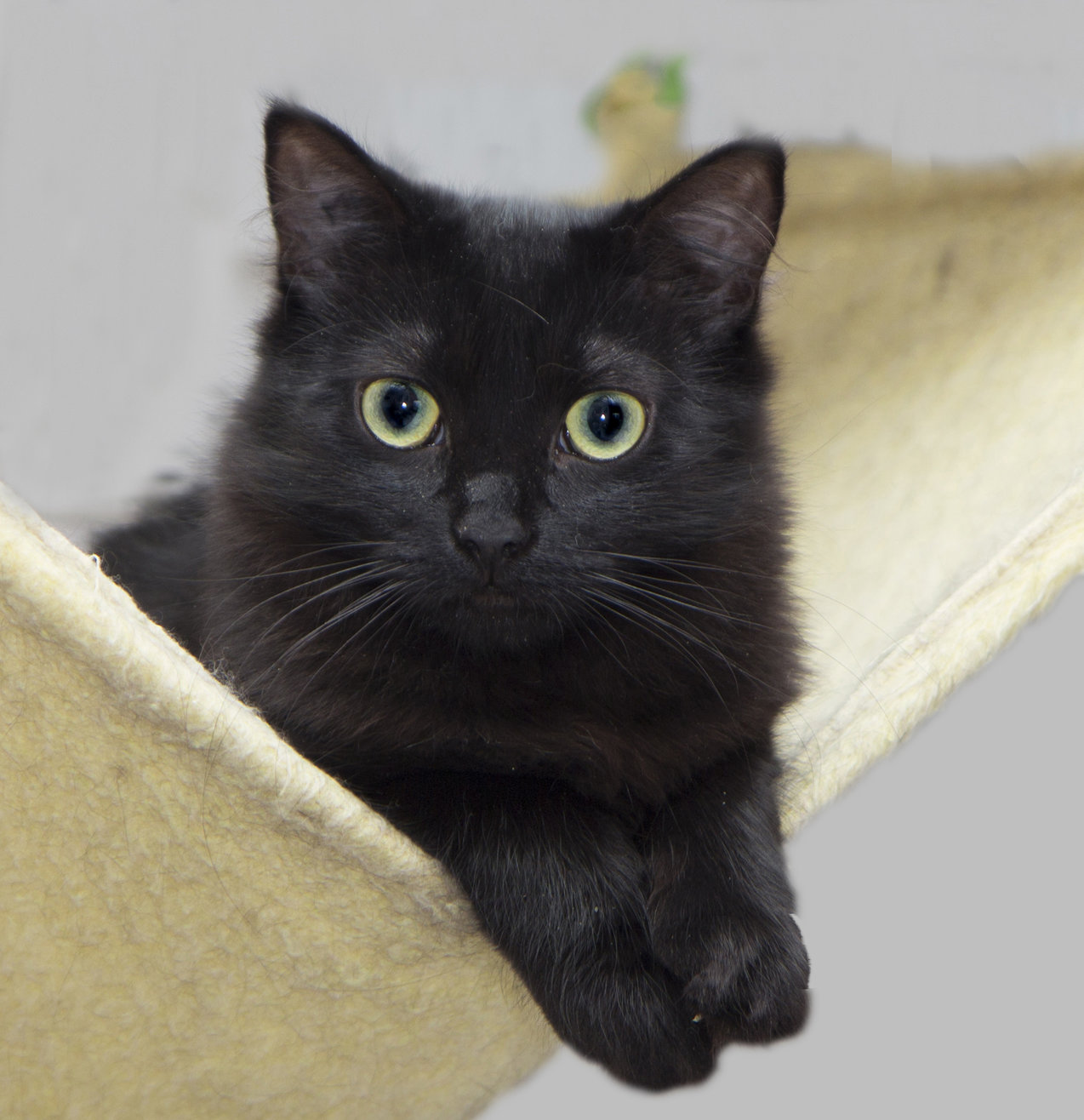 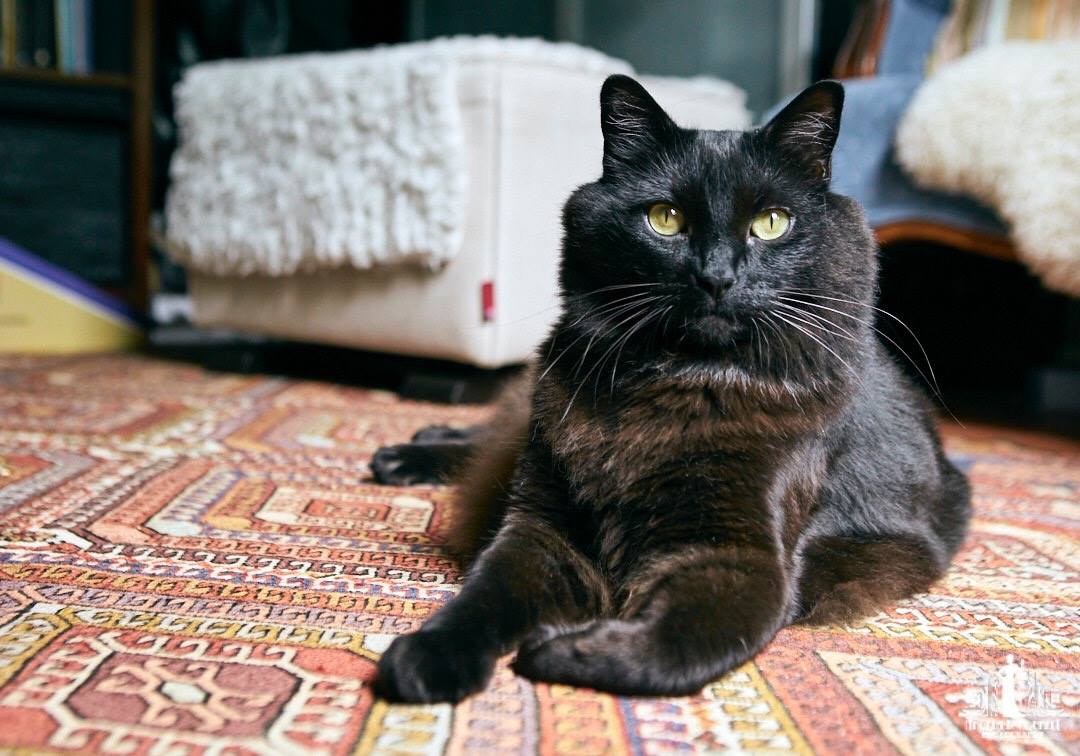