With the closure and downsizing of many independent bookstores in town, a bunch of local Vancouverites are tackling the publishing problem in a new way. Short non-fiction is getting a whole new look and feel with Nonvella.

I spoke with Nonvella creator Tyee Bridge on his new venture. 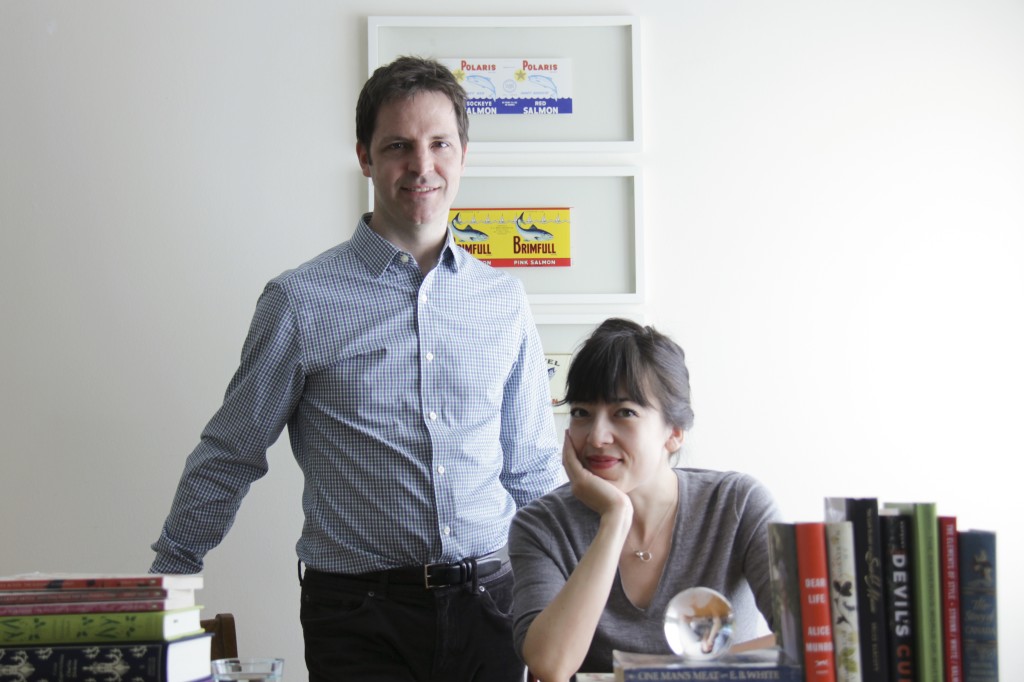 1) Why is the concept of Nonvella so important at this time?

This single-sitting length—longer than a magazine feature, shorter than a book—is a satisfying, just-right length for many nonfiction pieces, just as it is with fiction. Some of my favourite works of personal journalism, essays, memoir, and adventure writing have been written as nonvellas. But they were comparatively rare, and when you did find them they were often in out-of-the-way journals or serialized into smaller chunks.

In the past three years or so, ebook technologies and print-on-demand are allowing curated outlets like The Atavist and Nonvella to bring readers great writing at this just-right length. So it’s important now partly because it’s possible. We’re lucky enough now to have the tools to deliver it to a wider audience. There are stories, and ways of telling stories, that we’re just starting to discover thanks to the resurgence of the nonvella form.

2) What were some of the challenges of setting up Nonvella in Vancouver?
There have been many challenges along the way, mainly the uptake of moving from working primarily as a writer to working on developing business and delivery models. In some ways it’s been a lot more fun than I anticipated, partly because of the pleasure of collaborating with people like Anne and all the other people in the publishing, creative nonfiction and journalism worlds who are interested and excited by what we’re doing.

3) With the closure of many independent bookstores in Vancouver, how Nonvella’s model different?
I hope the mass closure of independent bookstores is a temporary situation— and that all this corporate agglomeration will fracture into spaces for selling books that are idiosyncratic, curated, and specialized. Everyone is seeking ways to adapt right now, but what hasn’t changed is that people want quality. And we want to deliver that the best way we can.

While we do rely on purveyors like Amazon and iTunes to deliver our ebooks, at least for now, we hope there comes a day when we can sell our print editions, and perhaps ebooks as well, in the kinds of bookstores where we love to buy books: places run by people who love reading, places with personality and character.

4) Community of Nonvella lovers? How will you go forth and do all that?
That’s something we’ve been thinking about for a while, and we want to part of collapsing the boundaries between readers and writers, as well as offering readers ways to connect with each other — and not just digitally. You’re always in beta mode with a business, trying something out and trying to get to the next stage.

For us building community is very much on our radar, and we have some ideas about that, but nothing concrete yet. Right now we’re in the classic “minimum viable product” or MVP mode as it’s called, simply trying to get our books out into the world. But we’ve been inspired by Alain de Botton’s London-based School of Life, as well as by Goodreads, and both of those may be part of Nonvella’s DNA as we evolve. 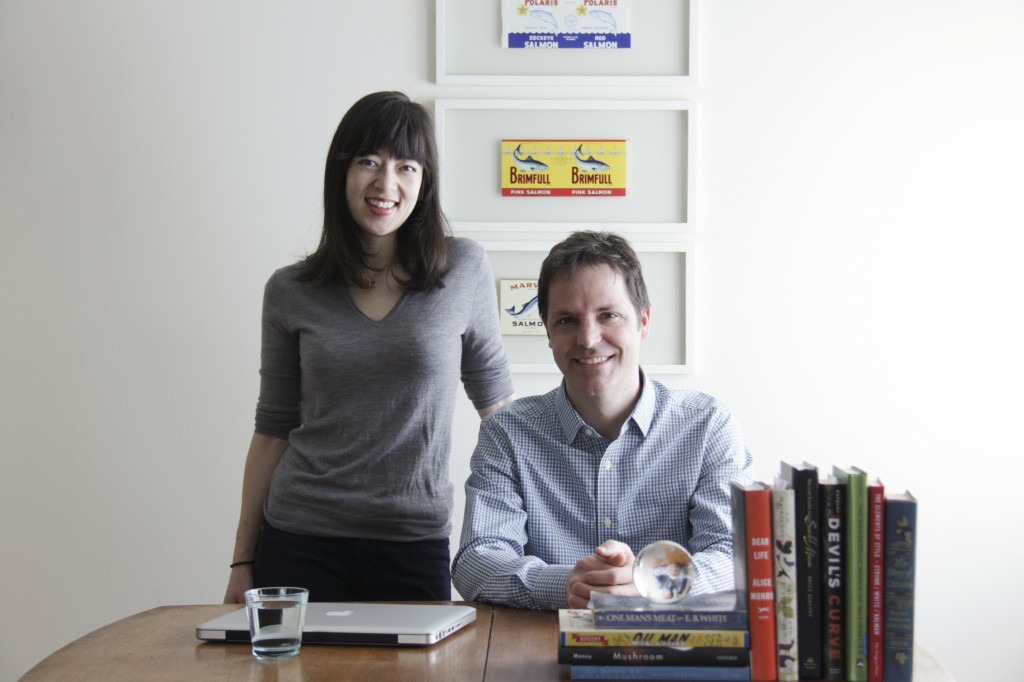 Sounds like a needed revitalization of the non-fiction genre. Check out Nonvella here.