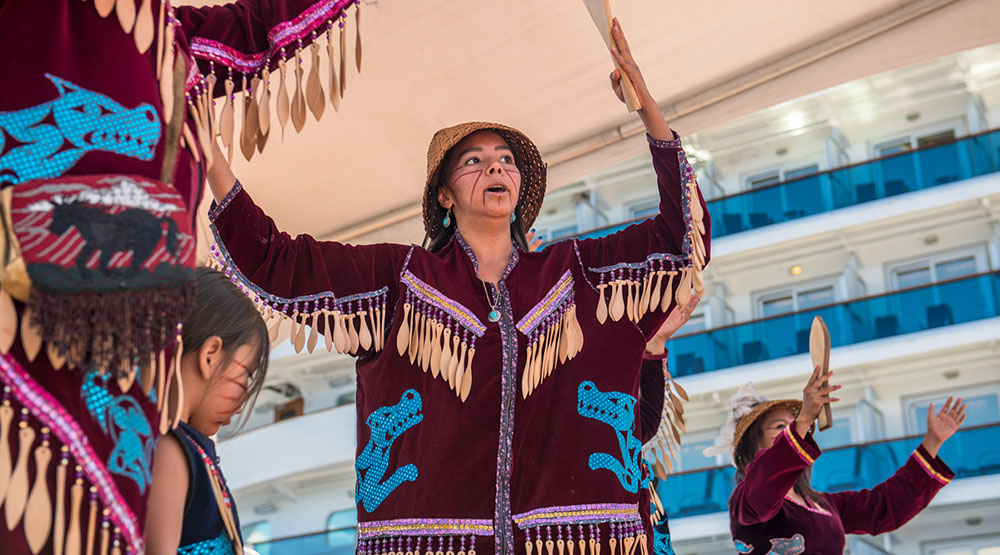 Plans for expanded Aboriginal Day celebrations in Vancouver this summer were approved by the Vancouver Park Board this week.

While the annual event has always been held from noon to 5 pm, this year’s celebration has been greenlit to run from 9 am to 10 pm.

It will also feature a live broadcast, courtesy of the Aboriginal Peoples Television Network (APTN).

Financed in part by the Canada150 fund, the Vancouver broadcast is one of eight that are taking place across Canada that day.

Canada officially designated National Aboriginal Day in 1996, as a way to recognize and celebrate the heritage, cultural diversity, and contributions of First Nations, Inuit, and Metis peoples across the country.

The event takes place nationwide every year in June, during the solstice.

In 2007, Aboriginal Day Live was launched by APTN.