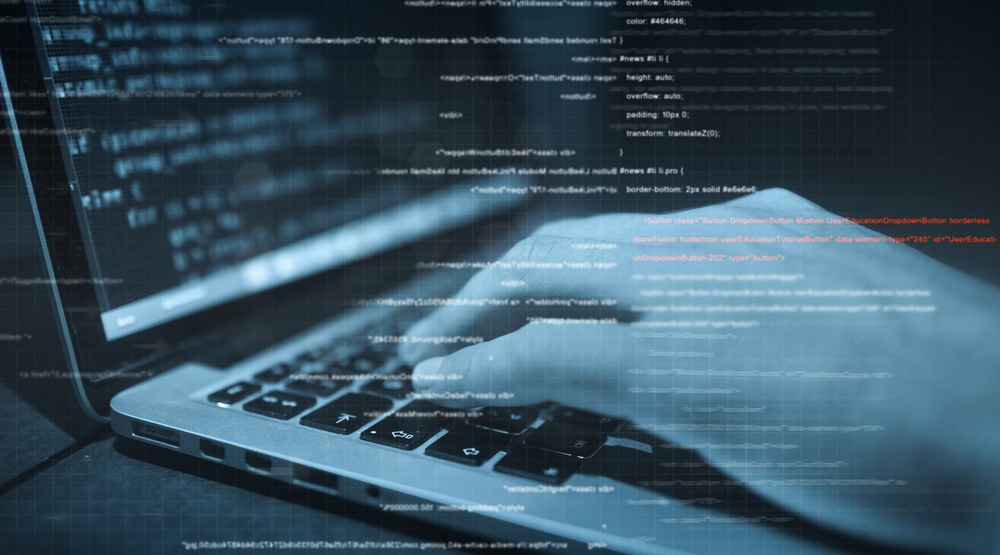 A teenage boy has been arrested by Abbotsford Police in connection with child pornography offences.

The case began in October 2016, when the APD Major Crimes Unit was contacted by Texas investigators, who had received reports of an 11-year-old boy being a victim of cyberbullying and extortion.

Investigators believed a suspect, living in Abbotsford, had demanded naked and sexual images from the victim for rewards – or under threat of repercussions.

The APD followed up on the case, and in February, executed a search warrant at an Abbotsford home, where they seized computers and a cell phone.

In March, an Abbotsford teenager was arrested in connection with the case.

“As this investigation involves a youth victim and an accused youth, the APD cannot disclose many of the details which could result in the identification of those parties,” the APD said in a release.

“However, this extremely troubling investigation serves as a reminder to parents of children of all ages that monitoring the online activities and associations of their kids is a necessary precaution. “