Earlier this summer, employees at the Abbotsford Food Bank were surprised to learn their Starfish Pack Program was chosen by pro golfer Nick Taylor as his recipient organization in the #RBCGolf4Kids online social media charity challenge.

“It was completely out of the blue,” says Brad Quiring, who works with Abbotsford Community Services.

He adds that the $15,000 the program received as a result of the challenge will cover food for 28 children this school year. 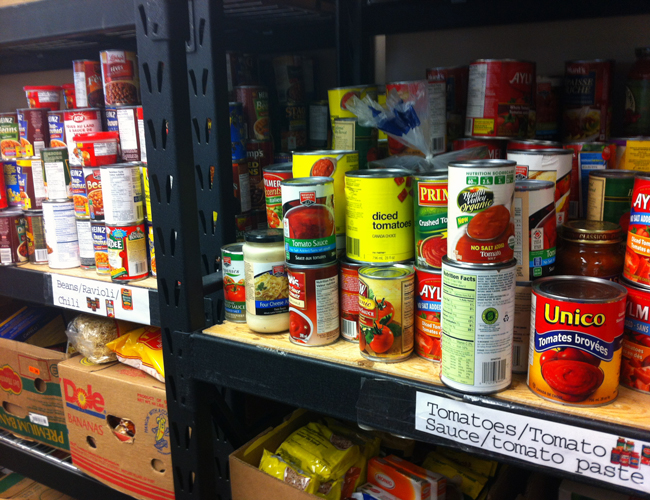 More than $500,000 was donated to children’s charities, including $165,000 to Els For Autism and $155,000 to Children’s Medical Research Foundation. Team RBC golfers and the public participated in the five-week social media challenge by sharing the branded hashtag. The more shares, votes, and retweets a charity received, the more money was donated.

In Abbotsford, the school district has identified 400 elementary-school children as being in need of food over weekends. The Starfish Pack Program was created in response to this. Each pack contains two breakfasts, two lunches, two dinners, and snacks—with more added for long weekends. 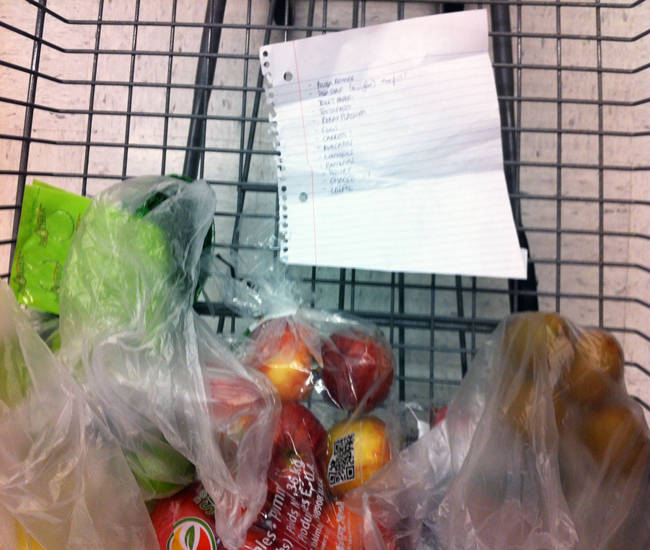 The program launched in 2012 with two participating schools and 10 children. In the 2014-2015 school year, 263 children from 22 schools benefitted from the program.

This year the program is expanding into Chilliwack and Aldergrove.

Each Starfish Pack costs $525 per student per year and 100 percent of the money raised for the program goes towards purchasing food. The thriving program is supported by more than 40 partner businesses, local non-profits, and individuals through donations and volunteering. 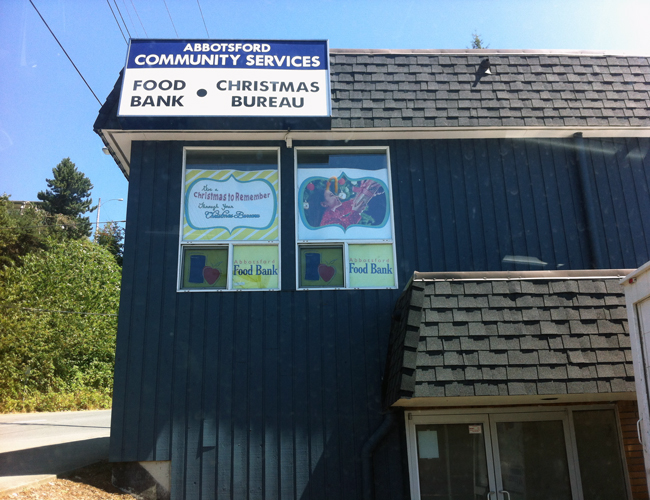 Each week the Starfish Pack Program sends a weekend’s worth of food home with 263 students in need from 22 different schools in the Abbotsford area.

Cost: $525 fills one Starfish Pack for an entire school year