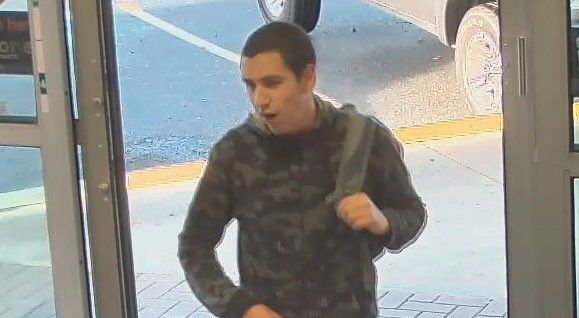 A man who fatally stabbed a teen girl and injured another in a seemingly random attack at an Abbotsford high school in late 2016 has been found mentally fit to stand trial.

However, he has not yet faced a trial for the incident, after being found unfit to stand trial by the BC Supreme Court on April 20 of last year, on account of a mental disorder.

He was ordered held in custody at the Forensic Psychiatric Hospital until disposition by the Review Board.

In a hearing this week, the Review Board said it found Klein mentally fit to stand trial and ordered that he be returned to court “to try the issue and render a verdict.”

At the time of the incident, police said very little was known about Klein, who until that point had no criminal record, no fixed address, and no ties to the school.