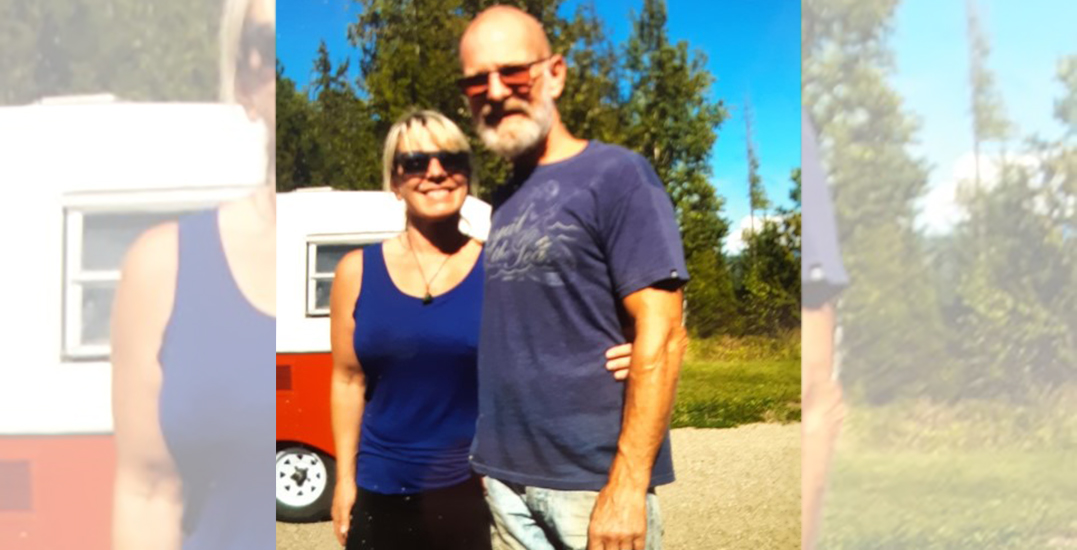 Update: The Abbotsford Police say that 60-year-old David Harper has been located; he was found by police late Thursday morning.

Police are asking for the public’s help in finding a missing hiker.

According to the Abbotsford Police, David Harper was last seen on Wednesday afternoon, hiking in Sumas Mountain Park with his wife. 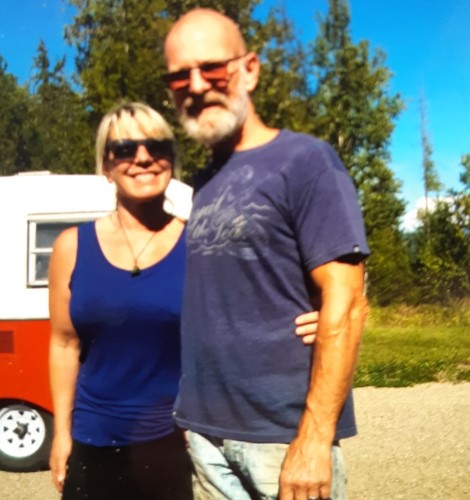 Police say that they eventually split up — he decided to hike further into the trail and she returned back to their vehicle.

The 60-year-old reportedly didn’t return, however, and was last seen heading into the cellular lower trail at approximately 1 pm.

The Abby PD said that they’re “concerned that Mr. Harper may not be prepared for the cold, rainy weather and rough terrain of Sumas Mountain.”

Residents and hikers are asked to be on the lookout for Harper, who was last seen wearing jeans, a T-shirt, and Bella, his large-breed Cane Corso Dog.

Police add that he requires medication and that his family is concerned for his well-being.

Anyone with information on his whereabouts can contact the Abbotsford Police Department at 604-859-5225.