Abbotsford police have seized a significant amount of drugs while conducting a search warrant in a local residence.

Members of the teams conducted a CDSA search warrant at a home on Larch Street. 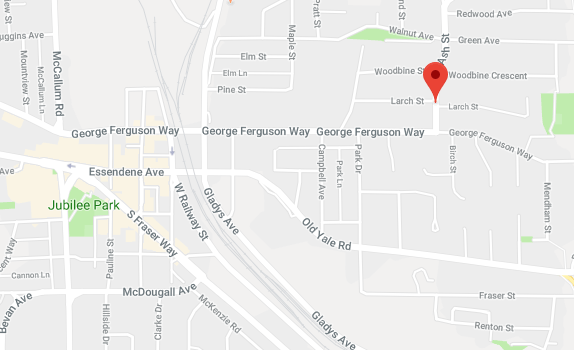 Evidence found in the home included:

According to a statement released by Abbotsford Police, two individuals were arrested during the investigation, a 47-year-old male and an adult female whose age remains undisclosed.

The 47-year-old has been remanded into custody due to previous weapons and drug charges, with new charges pending. The female counterpart was released on process, charges pending.

Charges being pursued include possession for the purpose of trafficking in fentanyl, methamphetamine, and cocaine, as well as breach and weapon charges.