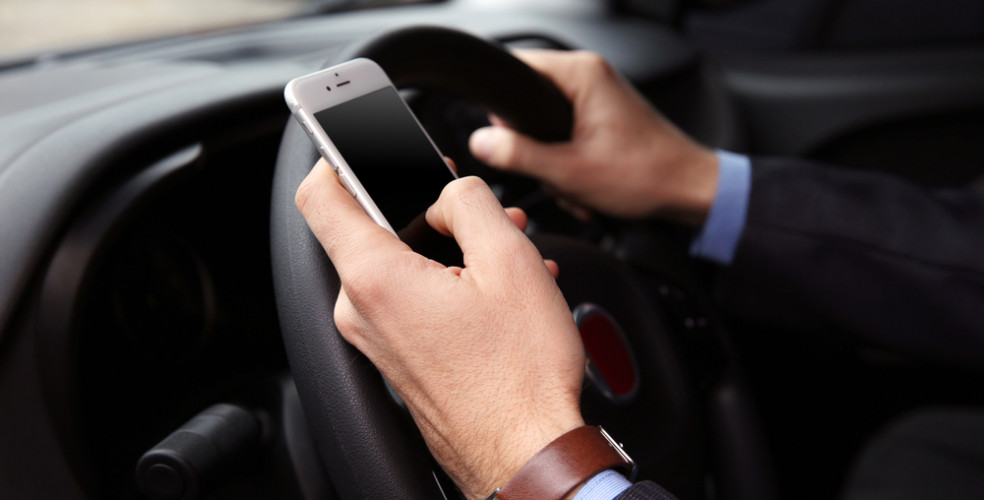 We’ve all justified little errors in judgment we’ve made while driving.

“My dog counts for the carpool lane, right?”

“Snapchat is my life.”

But now the Abbotsford PD is taking some of the more hilarious excuses they’ve heard and posting them to Twitter as part of an annual road safety campaign.

Public information officer Ian MacDonald started posting them on Monday morning, and the posts will continue throughout the week until Friday.

Here’s a taste of some of the lame excuses they’ve heard from drivers in Abbotsford:

Driver, after miserably failing a field sobriety test – “Can I come back tomorrow when I’m sober?’ pic.twitter.com/jcBBunwfcS

Distracted Driver – “I mean really! Define safety!” #abbypd Officer – “The opposite of what you were doing.” #Bam pic.twitter.com/5lfVsvLPyf

#abbypd stops driver with cell phones in both hands and using his knees to steer & says “I know this looks bad . . ” pic.twitter.com/ns8hhjmifr

After running a stop sign the driver says “I didn’t want to use my brakes.” #SavingThemForSomethingMoreImportant pic.twitter.com/kZ64WXkfcl

Impaired driver on a winter’s morning – “Thanks for ruining my Christmas holidays over this! Is nothing sacred?” pic.twitter.com/deCKjg6QsB

Distracted driver filming the aftermath of crash – “I’m not distracted, I’m getting video on what not to do.” pic.twitter.com/vIMBfNzcka