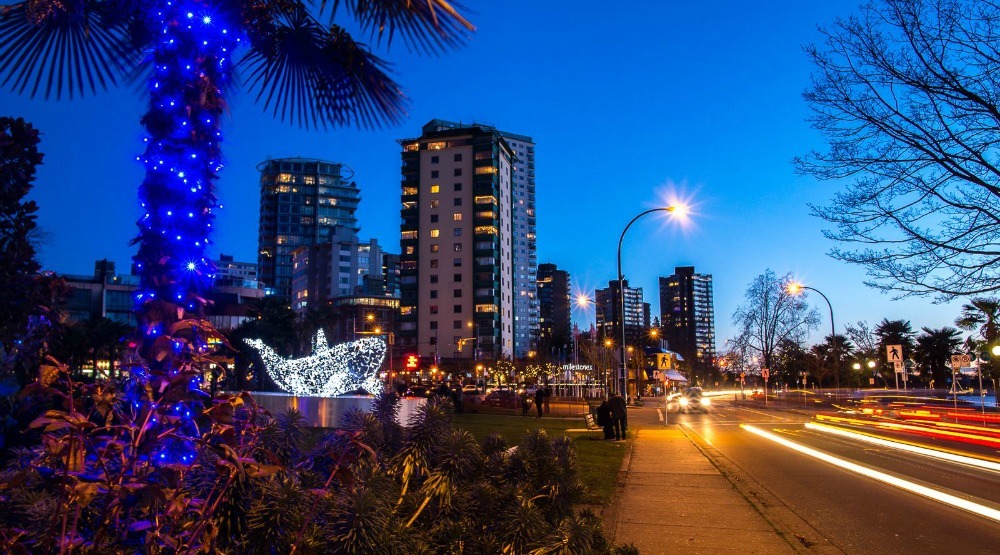 Reports are flowing through the media today that the Vancouver Canucks are in talks to move their AHL farm team to Abbotsford from Chicago.

Initially revealed through veteran broadcaster Tom Mayenknecht (@TheSportsMarket) on Twitter, the situation holds that major pieces between the Calgary Flames, St. Louis Blues and Canucks brass are flowing and they’re hoping to achieve something by a March 23 deadline. If successful, the plan would go like this as per Mayenknecht:

This whole deal is just as complicated on the surface as it is below, and lots of options and factors must be considered.

What could this mean for the Canucks?

Despite losing out an opportunity for espionage against the rival Chicago Blackhawks, having a farm team just a highway-one away from home ice serves a huge benefit for the team. Calling up prospects will make a huge difference, as the Canucks could bring up a needed player without worrying about travel. Just as an example, Jordan Schroeder was an emergency call up against the Blues on Tuesday, and only made it by puck drop – as far as Abbotsford may seem to Vancouverites, knowing that useful and eager talent is just a car drive away is a convenience the Canucks would love to have.

Not only is travel easy, but also having the team’s best prospects within reach makes scouting and development much simpler for a team that values its future. If Abbotsford was home to the farm this year, fans and management would easily get to track the progress of potential talent like Nicklas Jensen, not to mention getting to see Kassian, Schroeder and Tanev amongst others play during the lockout.

Where will Canucks prospects go?

All contracted players on the Chicago roster would move over to the Abbotsford franchise. As for the third-tier Kalamazoo Wings, the ECHL affiliate of the Canucks, there is no word yet if they will retain their partnership.

Is the deal certain?

No. As any hockey fan knows, even getting a deal for players between three teams is difficult (let alone two). Calgary management has always benefitted from having a team in Abbotsford, as prospects were a short plane ride away. Utica is geographically much farther comparatively.

However, the Abbotsford Heat have never been financially sustainable. Taxpayers initially pledged to offset finances in the case of a deficit, but the situation has run so long that citizens could get antsy. Having a team of future Canucks in the building would likely bring many more fans (especially from those who can’t afford tickets at Rogers Arena), and introduce to the city a trend of sellout games.

If they were to come to the Fraser Valley, what would you name the new farm team? Let us know in the comments below.