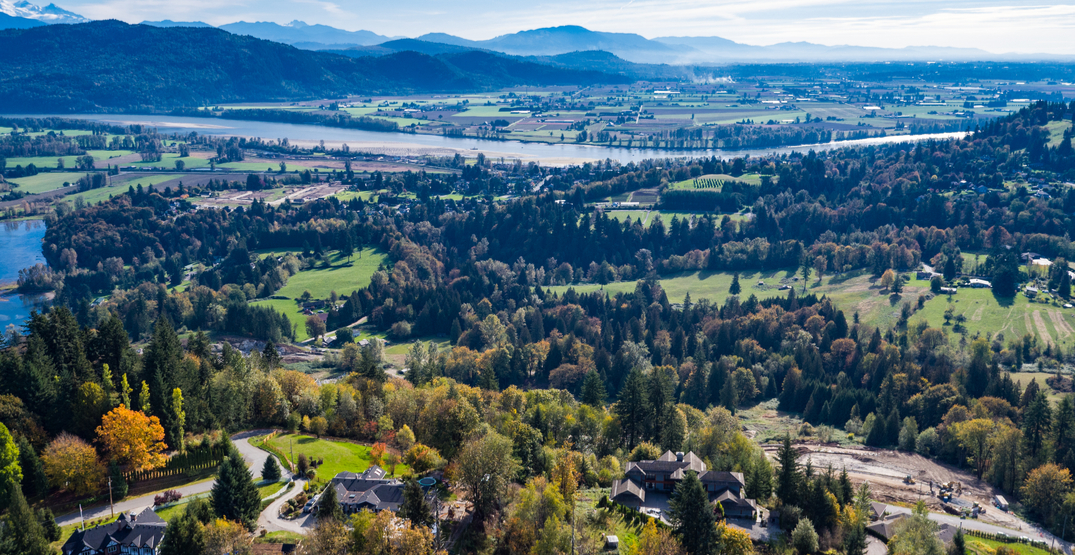 While Abbotsford itself is outside of Metro Vancouver’s official jurisdiction, it has remained connected to Metro Vancouver Regional District (MVRD) through park board services.

That connection has now come to an end, as the City of Abbotsford “will no longer participate as a member of the MVRD Board for park purposes,” said Metro Vancouver in a statement.

The change comes after an amending bylaw was recently approved by the board, which finalized the city’s withdrawal from the MVRD Regional Parks Service.

As a result, the city is now able to enter into its own sub-regional parks system with the Fraser Valley Regional District (FVRD).

The implementation of the service changes comes after four years of negotiations between Metro Vancouver and the City of Abbotsford, said Metro Vancouver.

Prior to the bylaw being adopted and the change being implemented, Metro Vancouver transferred parklands outside its regional boundaries – including Matsqui Trail Regional Park, portions of Sumas Mountain Interregional Park and the eastern section of Glen Valley – to Abbotsford.

“These changes in governance and service delivery will provide mutual benefits to all three organizations and park users throughout Metro Vancouver and the Fraser Valley,” said Heather Deal, Chair of Metro Vancouver’s Regional Parks Committee. “This means we can reinvest more money into parks and future acquisitions to the benefit of the region’s residents.”

MVRD also agreed to dispose of its interests in the eastern portion of Aldergrove Regional Park to Abbotsford, but will continue to manage the regional park until the end of 2019 under an interim operating agreement.

“This is great news for the City of Abbotsford and the Fraser Valley as it will help us to enhance our regional parks system,” said Abbotsford Mayor Henry Braun. “We are committed to preserving these transferred parklands for future generations to enjoy.”

As part of the move, Metro Vancouver will provide a one-time financial contribution to the City of Abbotsford of $1,050,000.

This comprises $650,000, which represents the City of Abbotsford’s proportional contribution to the MVRD Regional Park Reserve Fund, plus $400,000 in one-year transitional funding.

“The agreement is a win-win for our residents and all parties involved,” said Jason Lum, Chair of the FVRD.

Lum said the agreement will also “allow us to improve both stewardship and governance in the parks service, both in Metro Vancouver and the Fraser Valley, and keep parkland within its natural boundaries.”