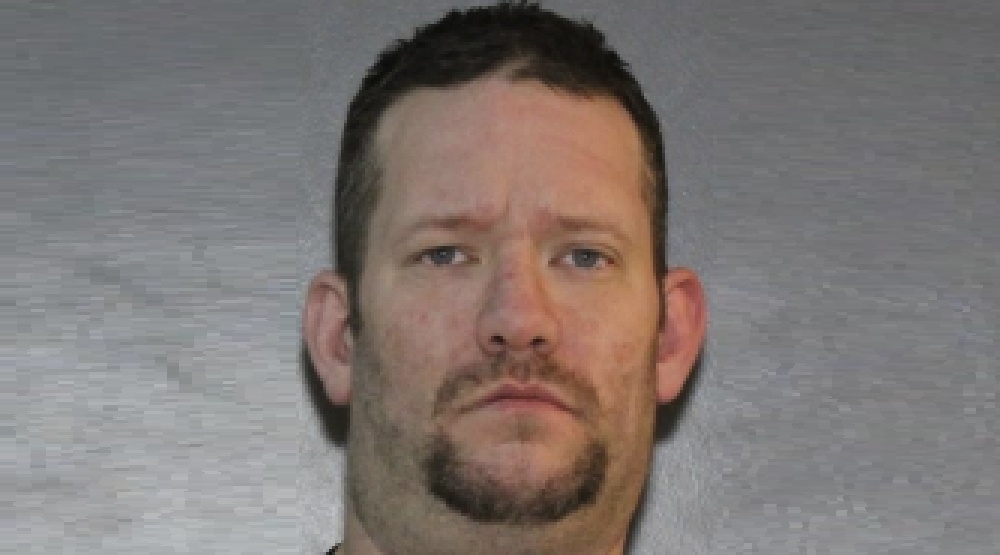 Police are seeking the public’s help in finding a 37-year-old man wanted by Abbotsford Police (APD), in connection with four sexual offences involving a child, as well as for trafficking methamphetamine.

Although he was formally charged on Monday, 6-foot-tall, 220-pound Jason Stanley Whitford has yet to be located.

Whitford, who police say has no fixed address, is known to frequent various
cities in the Lower Fraser Valley.

“Anyone who observes Jason Stanley Whitford should immediately call 911,” said APD in a release. “Do not approach or confront him.”