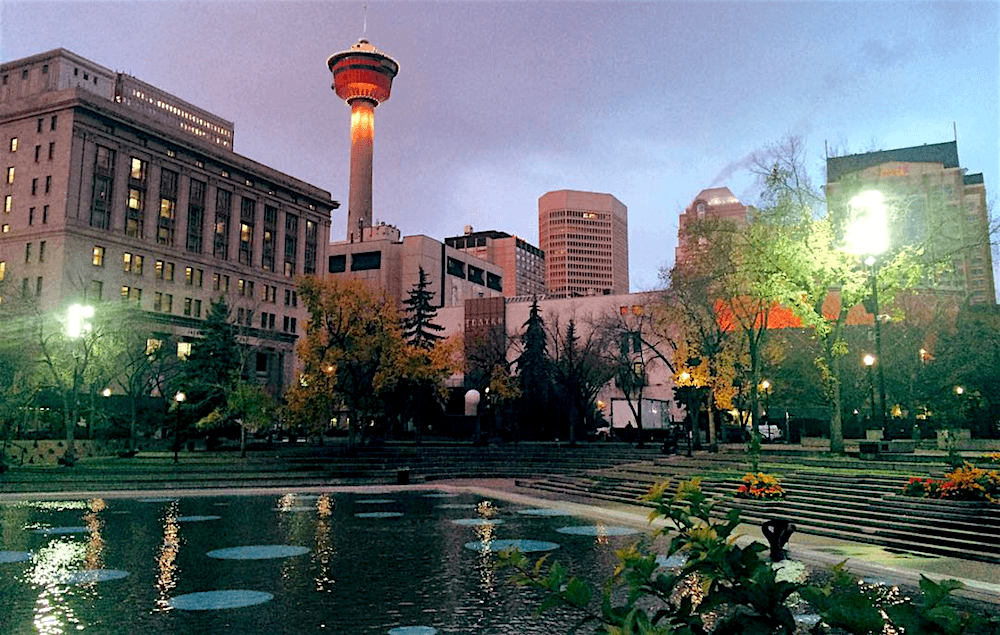 Meet Courtenay, a real life hero. But Courtenay is no ordinary hero. She just got back from San Francisco, California where she, for the third year in a row, ran the Nike Women’s Half Marathon with the Leukemia and Lymphoma Society of Canada’s (LLSC) Team In Training, in memory of her brother, Cory.

Courtenay’s story of why she got involved with Team In Training began in April 2010. One month prior, her 30 year old brother, a husband and father to two young boys, was diagnosed with leukemia after a routine blood test for a minor medication he was on. At 5 pm on a Wednesday afternoon Cory, went for routine blood-work and by the next morning at 11 am, he was admitted to the leukemia ward at Vancouver General Hospital. Cory was diagnosed with an aggressive form of leukemia called Acute Lymphoblastic Leukemia, also known as ALL. This required immediate chemotherapy and in June 2010, a bone marrow transplant from his brother who was a perfect match.

Courtenay, determined to help in her own way, stepped in in every way she could. She would drive his boys to their sports, cook for his family, and just be a positive influence through this entire process. It didn’t take long for Courtenay to discover Team In Training and see another way she could help. “I realized I would be able to have such a huge impact for many other families that were going to endure what my family was about to endure. To make a long story short, I attended an information session just over 3 years ago and I am still involved, with plans on running with the team next fall again. I just can’t get enough of a good thing.”

Running and fundraising with Team In Training was an empowering experience for Courtenay. “It was my way of doing something to help while my family endured many long days and nights at my brother’s bedside. The running was a stress relief for me but more importantly, each time I got a donation, it was a celebration for my family and we definitely needed the extra positive light at this time.”

The summer of 2010 brought on some new hurdles for the family. Cory ended up with Graft Versus Host Disease which meant that his cells were fighting against his brother’s donated cells in order to become one. In early September, his body began to weaken and couldn’t fight off many of these infections and he ended up with pneumonia. Unfortunately, the pneumonia took over his body and he ended up in Intensive Care. On September 24th, 2010, Cory passed away. He left behind a wife and two young boys as well as many other family members. After his 7 month battle with leukemia, Courtenay still doesn’t have answers as to the why and how but instead of dwelling on the past, she has decided to stay involved and continue to raise money so other families don’t have to endure what hers did. To date, Courtenay has raised over $23,000 to help the LLSC in their mission to find cures for all blood cancers and improve the quality of life for patients and their families.

Two weeks after Cory’s funeral, Courtenay ran the Nike Women’s Half Marathon in San Francisco. “It was one of the hardest things I have ever done but I decided to keep his memory alive and it was an amazing way to celebrate his life and create some closure for my family.”

Courtenay recently returned from running Nike for the third year in a row, on October 14th. This year was a little different as she became a new mother on June 30th. With only 2.5 months to train and the determination to keep Cory’s memory alive by crossing the finish line, she had friends and family run with her this year as well as 14 family members join along the course to cheer them on. This year her race shirt said “I run for my brother” on the back. On the course, a lady approached her with questions about Cory. Her response to Courtenay was a big THANK YOU, ‘thanks for continuing to run and fundraise’. As she ran on ahead, Courtenay read the back of this woman’s shirt; it read ‘SURVIVOR.’ That moment she will never forget, “It made me realize that everything we do really is paying off.”

Relentless for a cure, The Leukemia & Lymphoma Society of Canada’s Team In Training is the largest and most successful endurance sports training program for charity. Runners, walkers, cyclists, and triathletes of all levels have the opportunity to challenge their fitness and participate in a world-class endurance event, while making a true difference in the lives of 100,000 Canadians living with blood cancers.

Sign up. Get involved. We are currently registering teams for the following events: