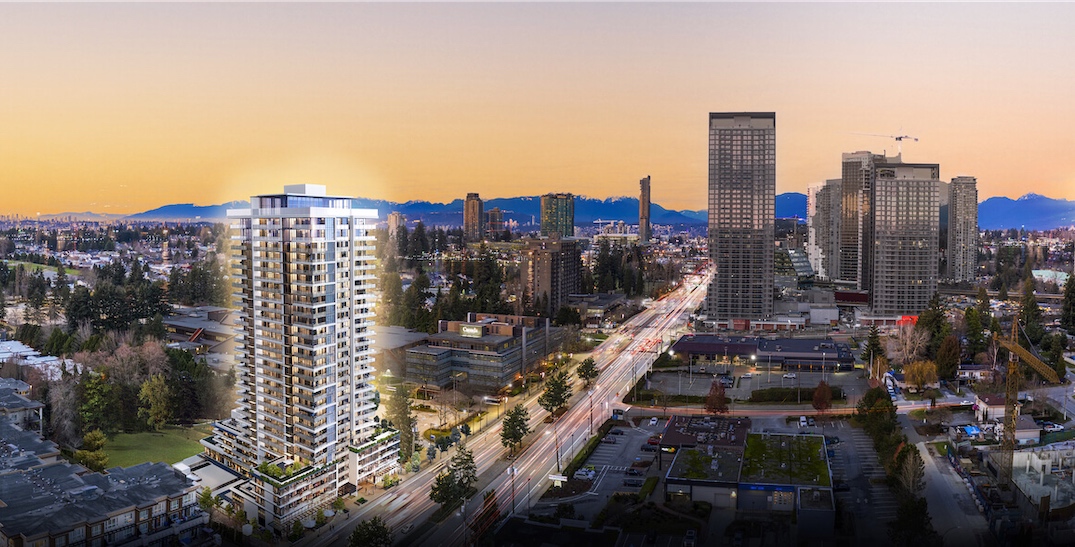 Heightened condominium demand in Metro Vancouver reaching a level not seen in at least five years has returned.

All 275 units within the upcoming 30-storey Belvedere tower in Surrey City Centre were sold in pre-sale in under three days. The homes were released on Friday and by Sunday all units were sold, according to One Flat Fee realtor Mayur Arora.

“The demand was just so crazy, I’ve never seen anything like this,” Arora told Daily Hive Urbanized in an interview, adding that he sold roughly 20% of the homes in the building.

He says all of his clients were local buyers, and while many were investors, there were also numerous healthcare professionals, such as doctors and nurses. The tower site at 9677 King George Boulevard is just next to Surrey Memorial Hospital, and about a five-minute walk from SkyTrain King George Station. 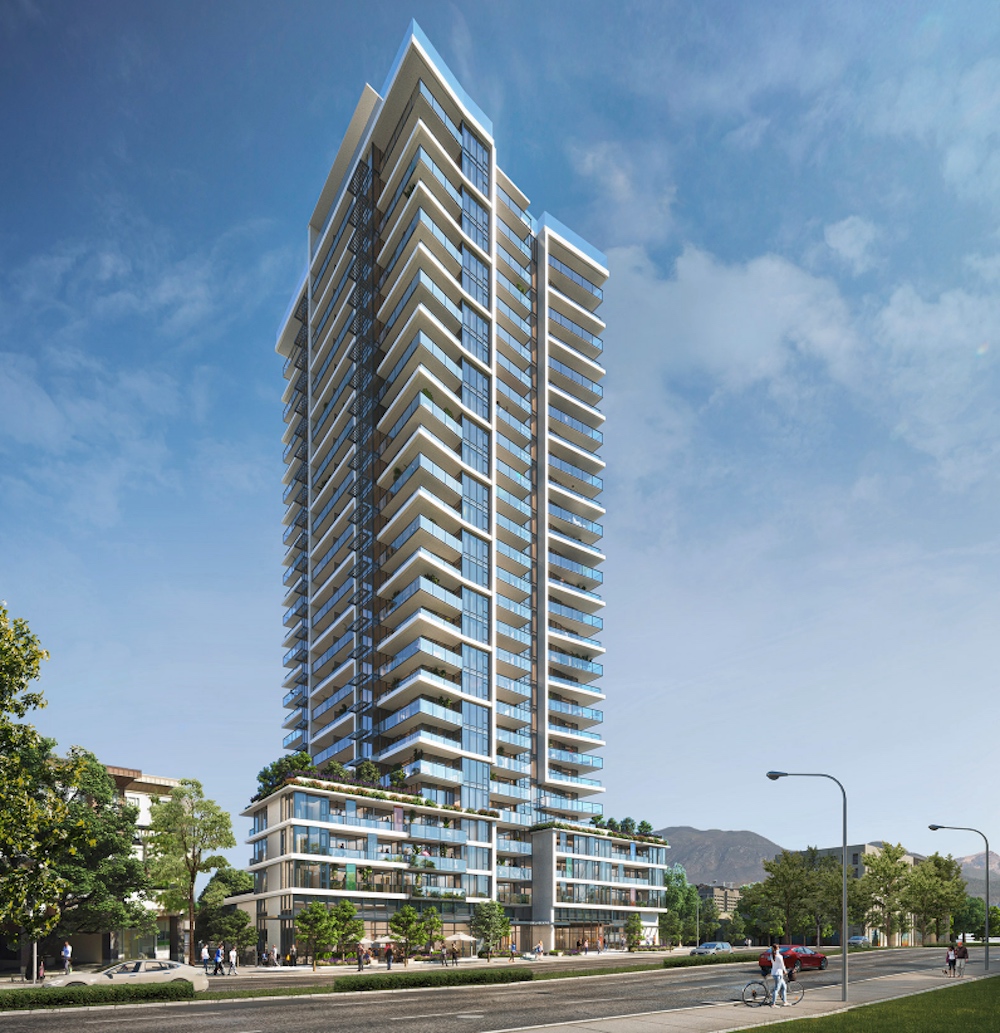 Arora believes the higher quality design of the tower, more so than others in the area, contributed to the interest for the property, such as upscale finishings, air conditioning in all units, and larger balconies.

The tower is developed by Square Nine Developments, designed by Chris Dikeakos Architects, and marketed by Key Marketing. Construction is now expected to begin this summer for a completion in Spring 2024.

Demand has been so overwhelming to the extent that there is currently a waitlist of approximately 70 prospective buyers. 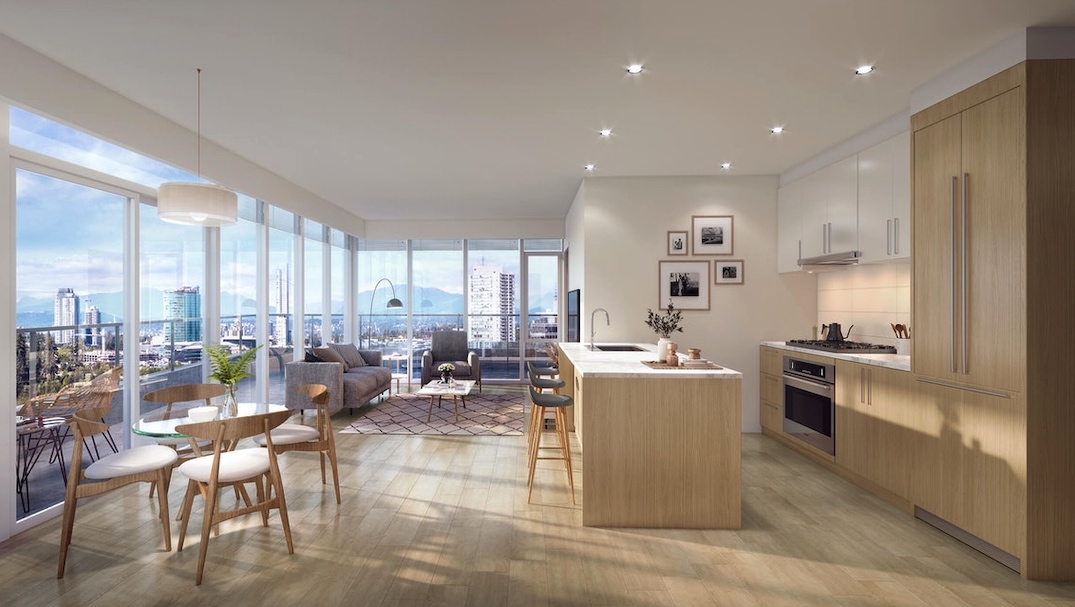 According to Brittany Reimer, managing director of the Fraser Valley for MLA Canada, the strong demand for single-family detached and townhome properties over the past nine months is beginning to spill over into condominiums.

“As detached and townhome inventory becomes constrained, bidding wars tend to drive up prices. Many buyers will look to condominiums as a more affordable option once they start feeling priced out of the townhome and detached market,” Reimer told Daily Hive Urbanized.

“During the beginning of the pandemic, housing product like townhomes and detached homes offering increased space was primarily in demand. However, as prices have now disproportionally escalated in those two product types, condominiums have become a more viable option for purchasers.”

And she says developers are starting to notice this demand and take it into account for their project launch timelines. Developers are increasingly confident that they can reach their pre-sale financing tests, fuelled by continued low-interest rates and the general upward trend of the market over the past nine months. 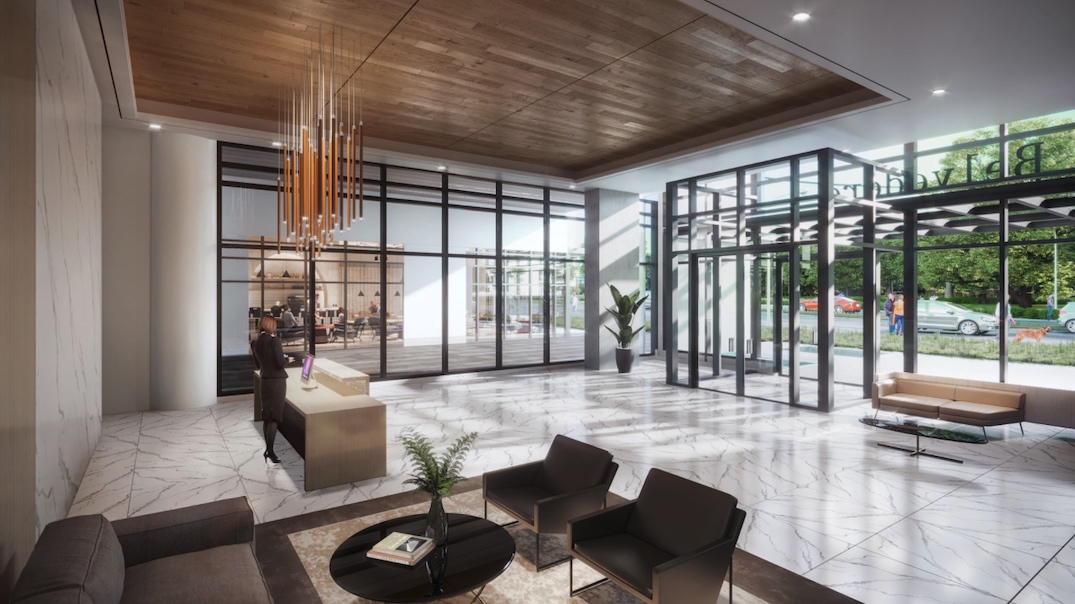 MLA Canada tracks pre-sale activity, with their data showing there were five new concrete condominium development sales launches in February 2021, totalling 1,374 units. This was the largest release of new concrete units since November 2018.

So far in March 2021, they have recorded four new condominium and four new townhome project launches within Metro Vancouver, with a combined total of 1,301 homes entering market and consistently selling out with price increases. This heated activity is most pronounced in Surrey, Langley, West Coquitlam, and Burnaby.

“From a metrics standpoint, we see similar sales volumes and price escalation compared to 2016,” added Reimer.

“In comparison, the market is now being driven by local buyers, as immigration has drastically reduced due to US border closure and other travel restrictions.”