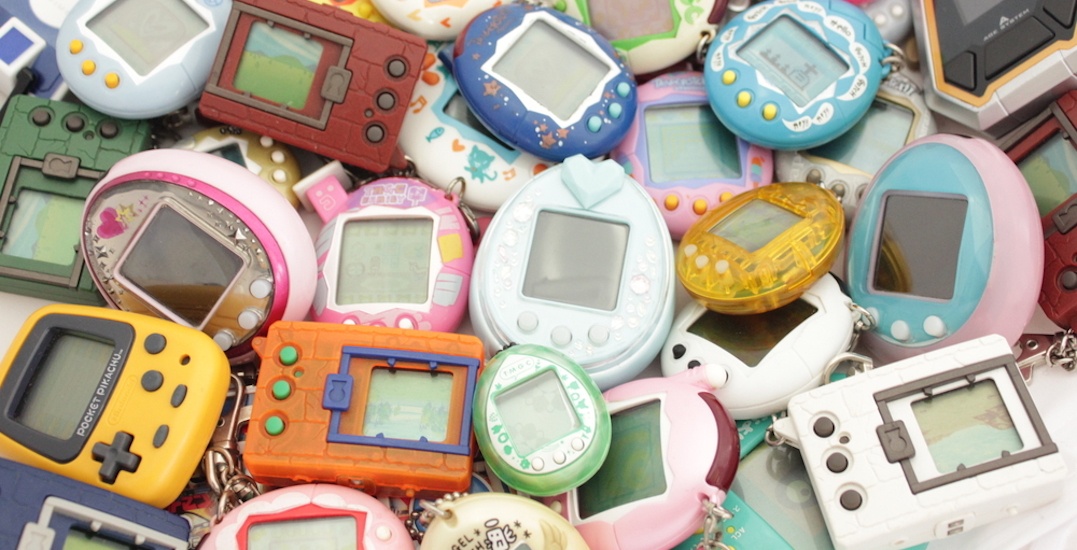 It’s hard to miss the huge influence the ’90s have on people nowadays — whether it be fashion, entertainment, or otherwise.

For those of us who were lucky to live through the ’90s, you know how great it was. It was truly an amazing time to grow up. Oreo-flavoured cereal was an appropriate meal, you could spend hours on end playing on your Gameboy Color after school, and for the older kids, let’s not forget that Friends was still on the air. It truly was a golden era.

With nostalgia for the ’90s at an all-time high, there are endless things from the ’90s that are so trending right now and will instantly take you back to the good ol’ days. Let’s take a look at some: 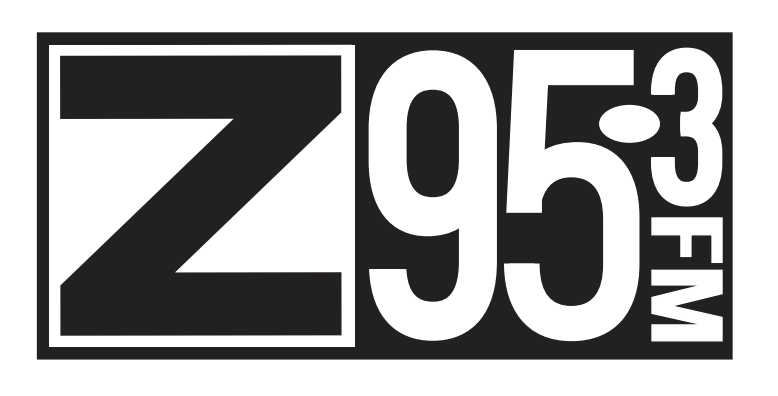 This summer, Vancouver’s favourite radio station Z95.3 is going back in time to the ’90s, making a return to its iconic black and white logo. Listeners can still expect the best mix from the ’90s to now with songs spanning three decades, as well as an amazing line-up of dynamic on-air shows, including Z Mornings with Leslie & Scooter, Afternoons with Sutto & Vanessa, The Night Show with Katie & Ed, and of course, That ’90s Show with Buzz Bishop!

You can also look for the Z Squad this summer at events and on patios around the Lower Mainland to snag some swag with the iconic logo, as well as the famous Z stickers. 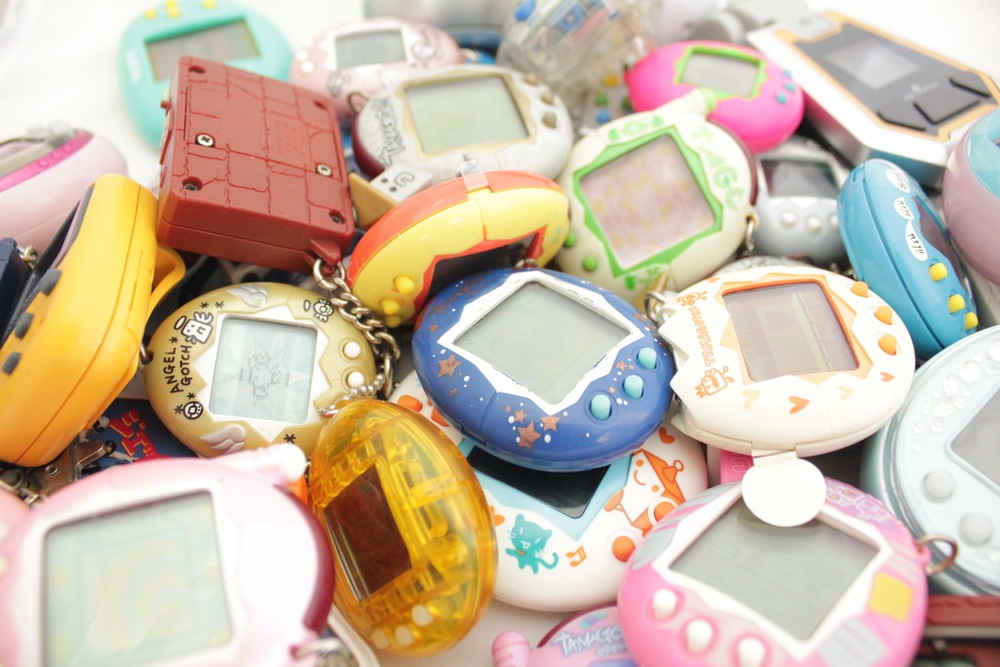 The ’90s were filled with some absolute knockouts when it came to toys — think Pokémon Cards, Tazos, and of course, the Tamagotchi.

If you’re not sure what a Tamagotchi is (and if so, you’ve been missing out), it’s a small electronic toy the size of a pocket watch where you take care of a little pet. Yes, that’s all it is!

You are placed in charge of hatching it, feeding it, playing with it, and cleaning up after it. It was a sad day whenever our Tamagotchis died (but even more so when Tamagotchis went out of trend). In 2019 however, Tamagotchis are making their long-awaited comeback, with the company releasing a new line of the retro toy (just take our money) as well as several app versions as well. 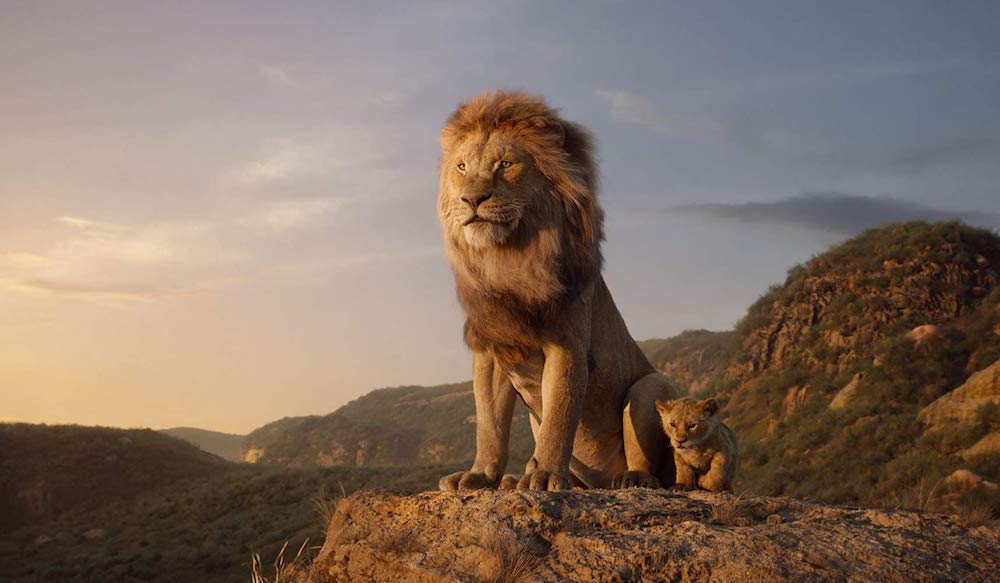 Before we start this one, let’s make this clear: Disney movies never really left.

But they are becoming increasingly popular again because of the live-action remakes we are being blessed with! With the release of classic ’90s animated films Aladdin and the upcoming The Lion King, now not only do us ’90s kids get to relive our childhoods, but the kids of today get to experience the magic, too. 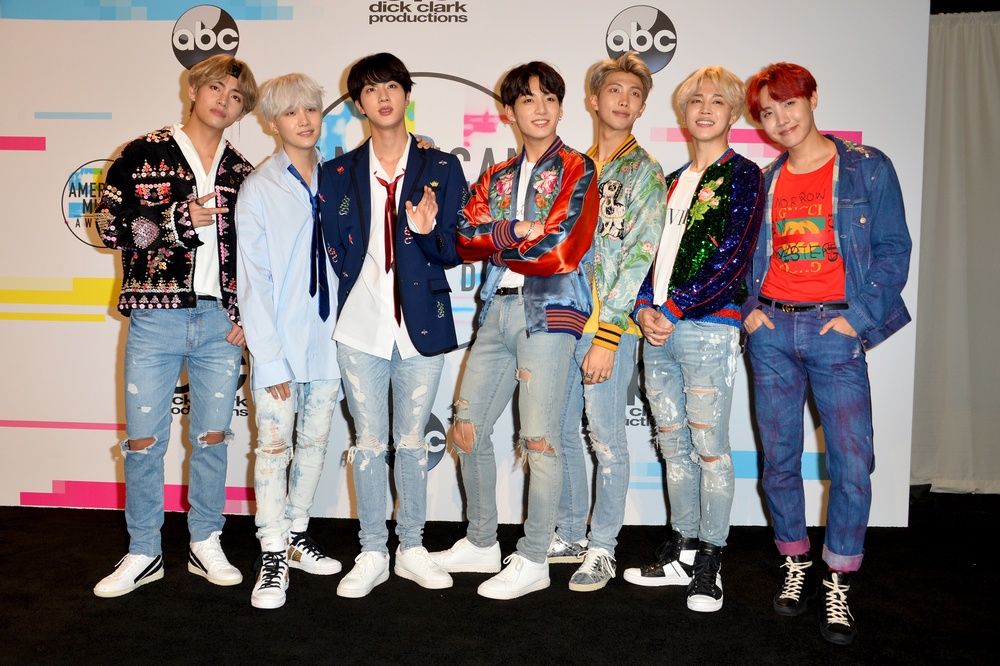 While the ’90s had the Backstreet Boys and N*SYNC among plenty of others, the popularity of boy bands somehow seemed to waver throughout the 2000s. But don’t worry, boy bands are making their huge comeback in 2019 with the popularity of K-pop boy band BTS. South Korea has truly kept the dream of the ’90s alive and well. 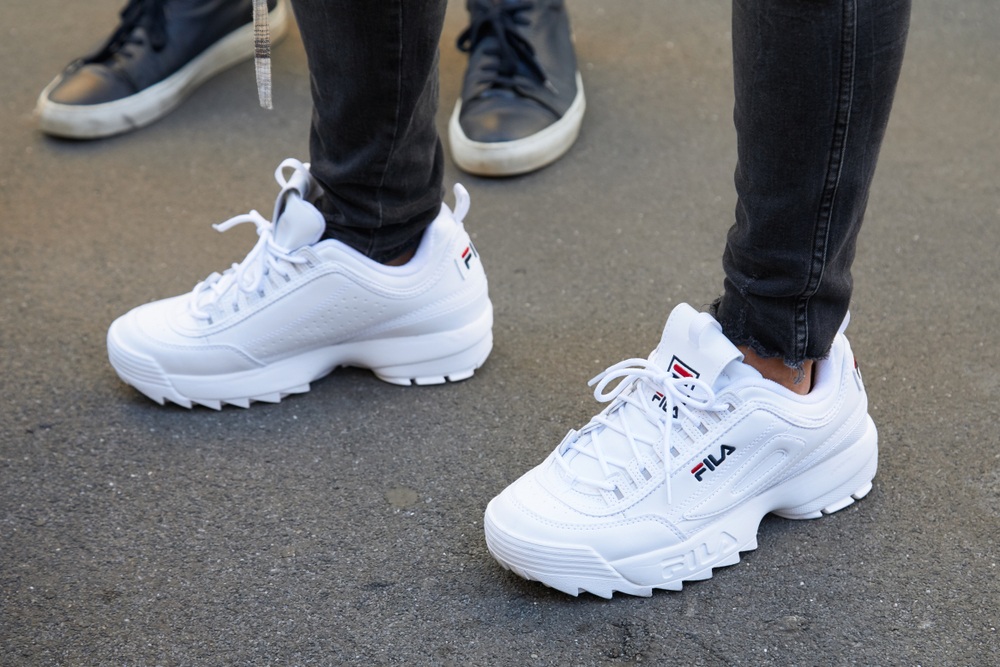 We’re a bit iffy about this fashion trend, to be honest. They’re the chunky, thick-soled shoes known as dad shoes. They’re making a huge comeback nowadays and are largely beloved by millennials, whose fascination with retro footwear has made the fashion trend a hit this year. (Should some trends stay in the past? You be the judge.) 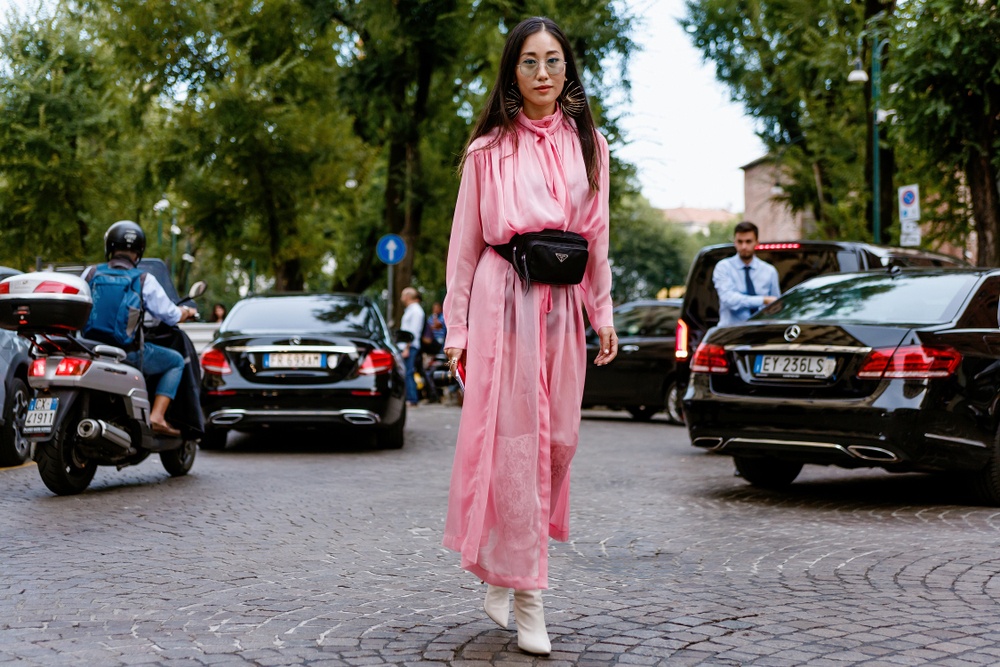 Fanny packs never should have left, if we’re being honest. There is nothing uncool about having everything you need close to you while having your hands free. So convenient. 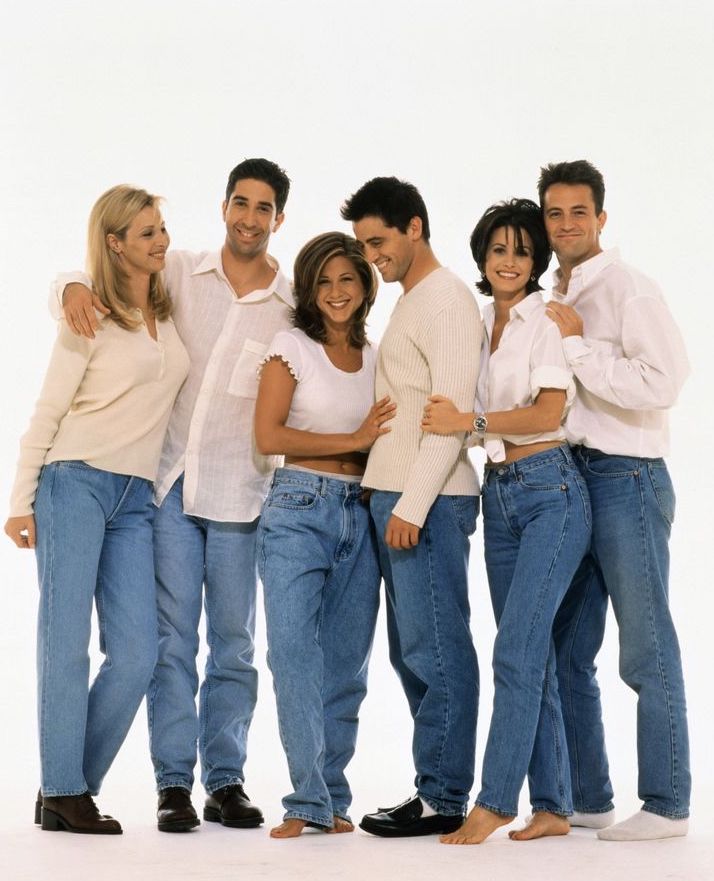 We’re so glad mom jeans have made a comeback — particularly after the low-waisted jeans trend of the 2000s (ugh!). A flattering fit for just about any body type, they look cute with everything! 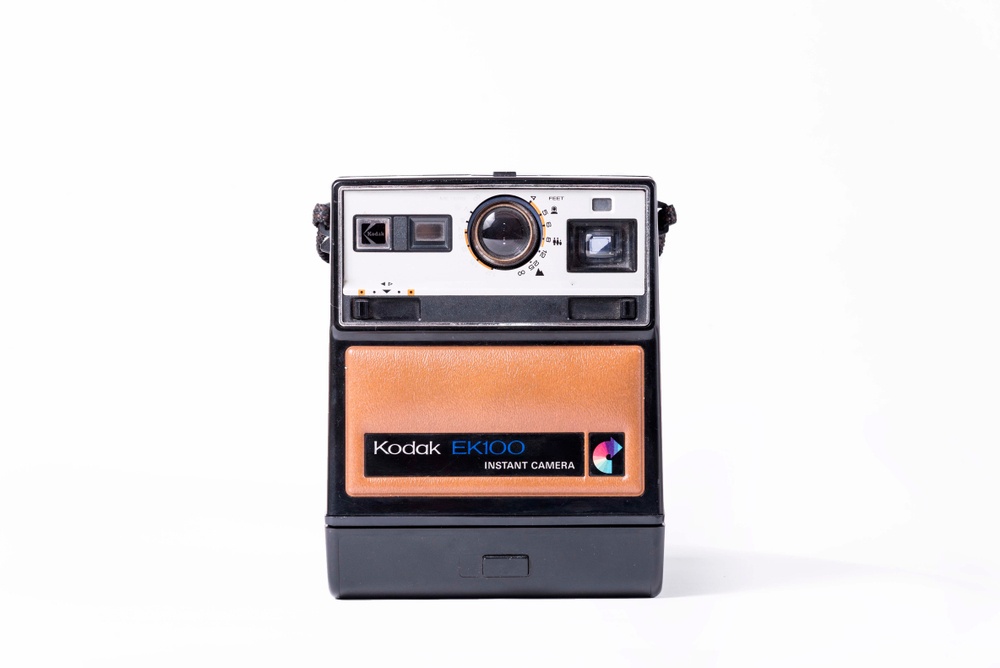 Instant Polaroid photos are making a huge comeback, particularly in the fashion world — largely due to mobile apps like Instagram that are making retro imagery cool once again. And not only that but the old-school vibe of Polaroids perfectly complements the revival of ’90s fashion trends, too. 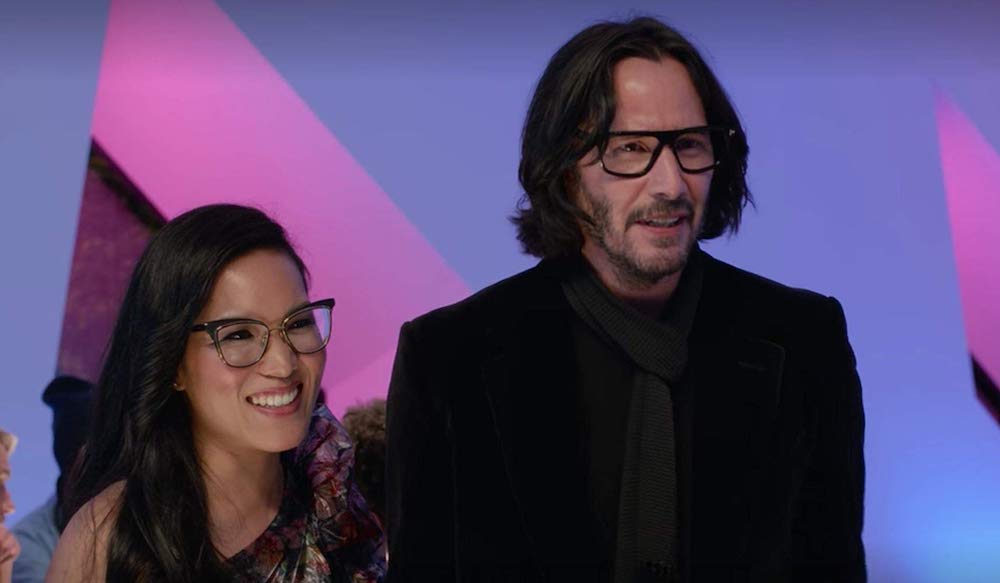