Whether you’re Irish or not, St. Patrick’s Day is the one day of the year we get to celebrate the great Irish culture we all know and love. Green beer, fiddles and feet-stomping music are all classic traditions found on this lucky day and, unless you live under a rock, there’s almost no way not be infected by the Irish spirit.

We’ve rounded up nine things to do leading up to March 17, including the big parade, drinking festivities, all-ages events and street festivals. 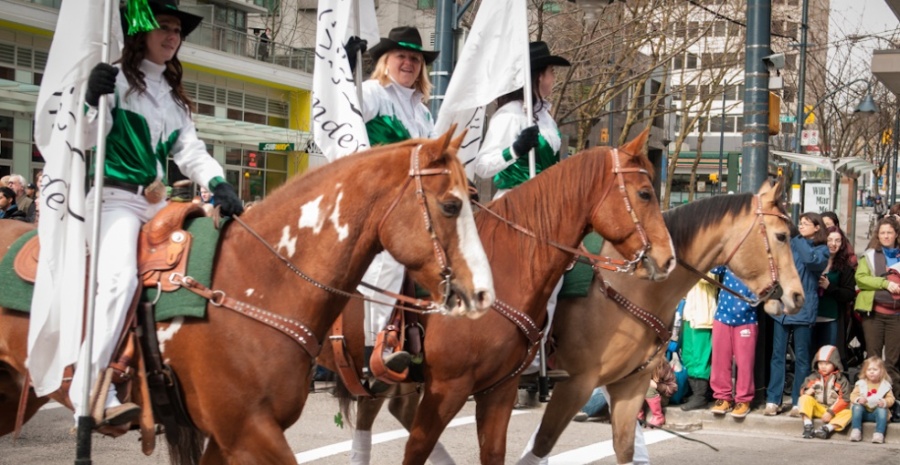 The parade is the largest St. Patrick’s Day event happening in Metro Vancouver and will delight all ages with Irish culture and heritage. Starting on Sunday, March 15 at 11 a.m., the route will run from Howe and Davie and proceed north along Howe to Georgia, and ending at Georgia & Granville Streets. It’s recommend you wear lots of green attire.

Drink at an Irish pub 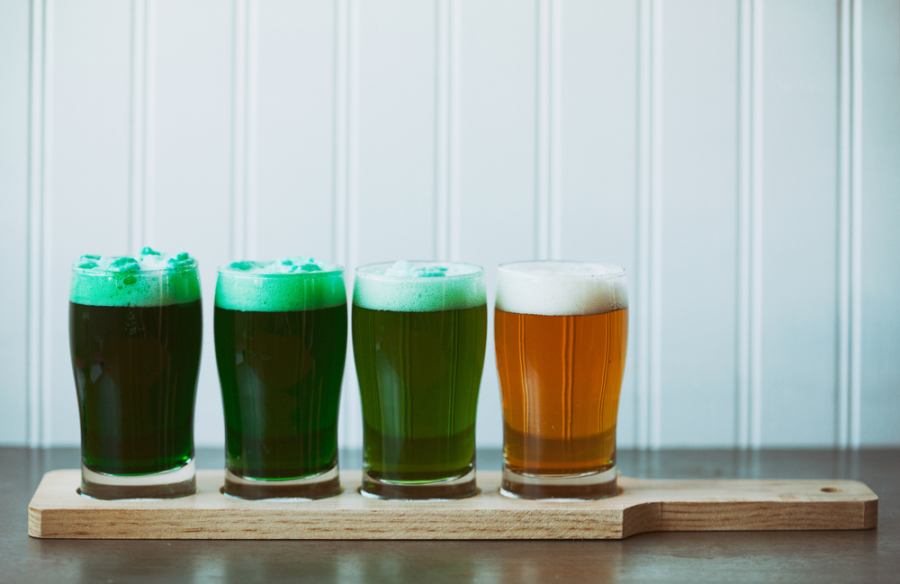 There are numerous pubs and bars throughout Metro Vancouver with Irish roots. Sip a pint at any of these establishments to feel the full flare of being Irish – even just for a day. Popular destinations include Doolin’s Irish Pub, The Blarney Stone, Dentry’s Irish Grill, Mahoney & Sons and Johnnie Fox’s Irish Snug.

CelticFest is supporting the Canadian Diabetes Association with the St. Patrick’s Day 5 KM run. The spirited event is happening on Saturday, March 14 at 9:30 a.m. The race loops around the east end of Stanley Park and wraps up at the Stanley Park Pavilion. Registration is available until March 11 and if you raise $100 toward the Canadian Diabetes Association, your race entry is free.

Whiskey Tastings at The Belmont 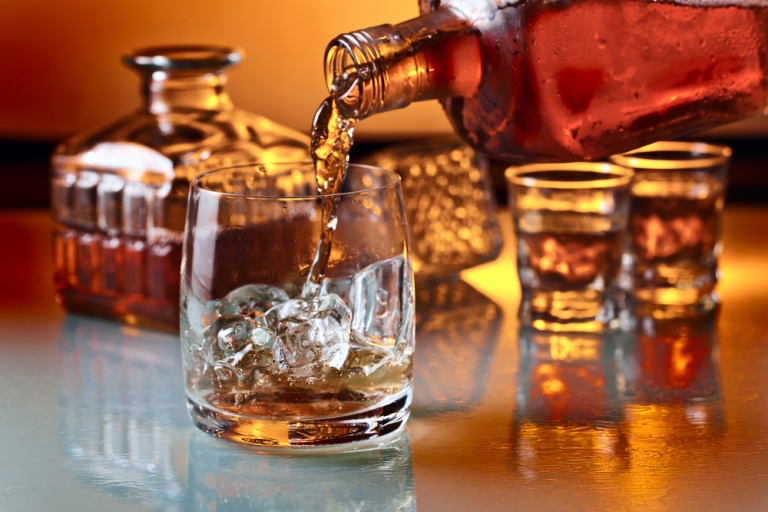 The CelticFest is presenting whisky tastings for beginners and connoisseurs at The Belmont on Wednesday March 11. Diageo Canada Reserve Spirit Consultant Joel Virginillo will guide each tasting with five scotch or whisky samples and appetizers. Tickets can be purchased for $30 in advance or for $35 at the door.

See Dehli to Dublin at The Imperial 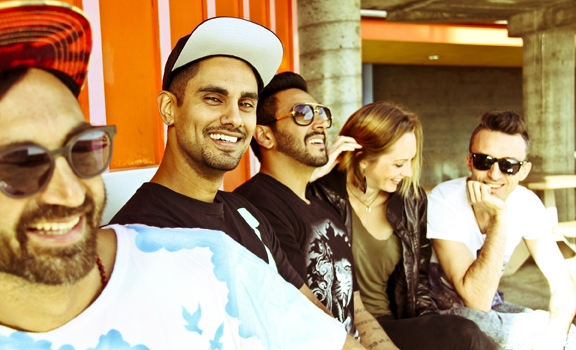 Delhi to Dublin is famous for their fusion sound mixing Indian Bhangra with Celtic music. They were originally formed for the 2006 CelticFest, but remained together after the success of their performance. You can see them play on Sunday, March 15 at The Imperial.

A ceilidh is a traditional Gaelic gathering with folk music and dancing, and of course, beer! CelticFest calls this event the beating heart of the festival and a “reeling, rollicking good time.” The party is happening on Saturday, March 14 at The Imperial. Tickets can be purchased for $25 in advance or for $30 at the door.

Wander through the Celtic Village 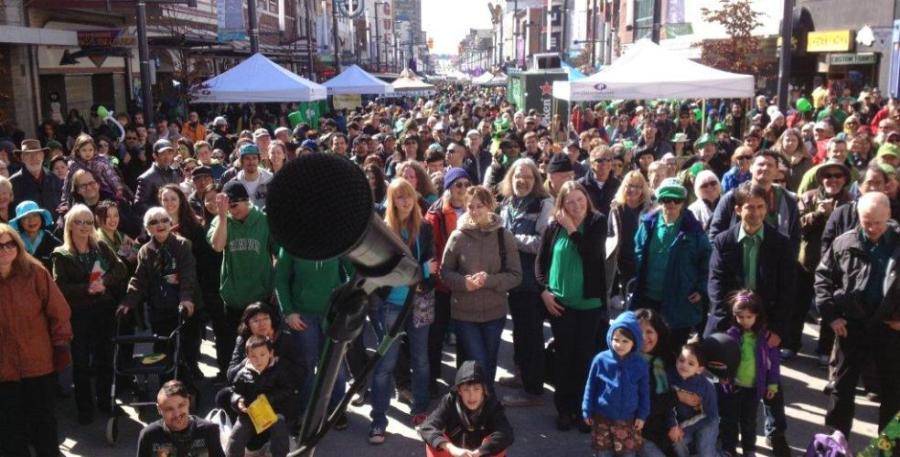 Granville Street between Robson and Nelson will be transformed into a Celtic Village on March 14 and 15 with music, food, dancing and shopping. Celtic artisanal treasures, street performances, face painting and more will all be found along the strip.

Doolin’s Pub is televising early morning rugby on March 14 and 15 beginning at 6:30 a.m. Head over on the Saturday for a RBS 6 Nations Rugby match between Ireland and Wales.

Celebrate the big day at an even bigger party 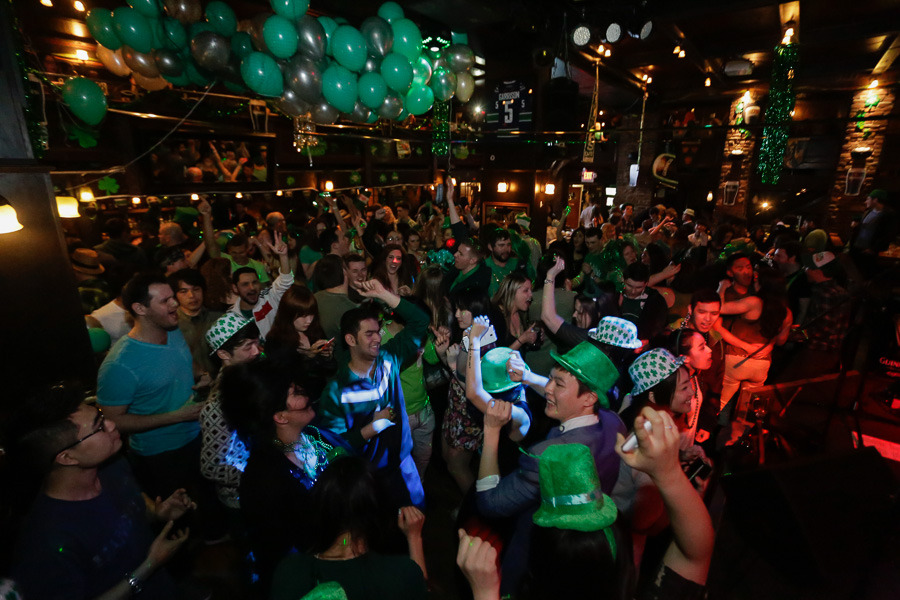 The Blarney Stone has blocked off the entire 200 block of Carrall Street in front of their pub for a massive St. Patrick’s Day street party from 9 a.m. to 2 a.m. on March 17. The party begins as an all-ages event until 6 p.m. with face painting, brunch and Celtic performances and turns into a 19+ rager at night. Tickets to the event range from $10 to $25.