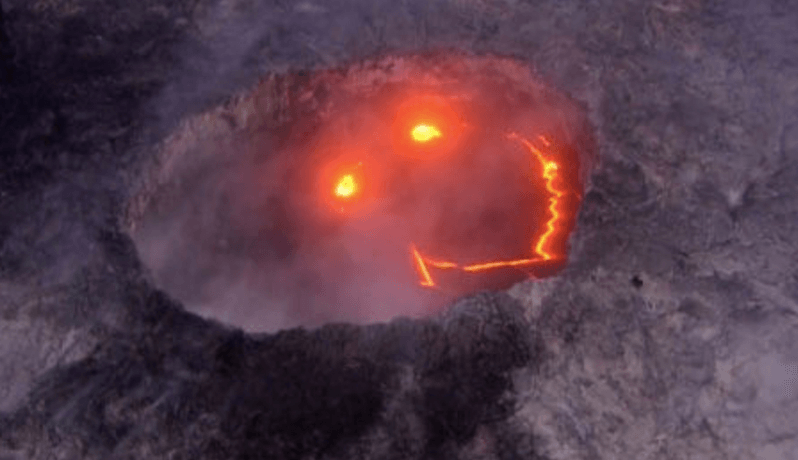 A team of refugee athletes will compete at the 2016 Olympics in Rio de Janeiro. Earlier this year, the International Olympic Committee (IOC) announced that the team would be formed in light of the ongoing global refugee crisis. Ten athletes who have experienced displacement will compete for the Refugee Olympic Team.

A gay pride event in Uganda’s capital of Kampala was stopped by police. About 20 people were arrested at a nightclub fashion show. Those who were arrested were released a few hours later, but some say they were pushed and slapped by officers. “We condemn the police’s actions, the use of excessive force during arrest,” said event organizer Frank Mugisha. Homosexuality is illegal in Uganda under colonial-era laws. In 2009, a Ugandan lawmaker proposed the death penalty for some instances of homosexuality. The proposal received worldwide criticism and was later struck down.

Iran has banned the popular Pokémon GO mobile app because of “security concerns.” Other countries have expressed concerns about the game’s security issues but Iran is the first to place a full ban on the popular app.

Thirteen people in western Siberia have been hospitalized due to an anthrax outbreak. Representatives from the Russian Ministry of Agriculture say the outbreak was caused by the thawing carcass of a reindeer that died almost a century ago. Nearly 1,200 reindeer have died in the past month and scientists have determined that anthrax was the cause of death.

Scientists believe that some deer ate the remains of the thawing carcass and the disease was passed on from there. It has not been confirmed if the 13 patients have anthrax but hospital officials are taking precaution and giving them the medication that is used to treat the disease.

A volcano located on Hawaii’s Big Island erupted on Wednesday and the lava has created an image of a smiley face. The happy volcano, officially known as Kilauea, has been active since 1983. This is the first time in three years that Kilauea’s lava has reached the Pacific Ocean.

Floods and heavy rains are displacing millions across South Asia. Torrential downpours are occurring in India, Pakistan, Bangladesh, Myanmar, and Nepal. Hundreds of people have been killed by the flooding.

One woman is dead and five are injured after a knife attack in London, England. The suspect- who is believed to have mental health issues- began attacking people in London’s Russell Square with a knife on Wednesday evening. Police arrived on scene within minutes, shot the suspect with a Taser, and proceeded to arrest him. “Early indications suggest that mental health is a significant factor in this case and that is one major line of inquiry,” said London’s Assistant Commissioner Mark Rowley.

A study by The Associated Press has concluded that the waterways of Rio de Janeiro are not safe for athletes competing at the 2016 Summer Games. AP tested Olympic and Paralympic venues over the past 16 months and found that athletes and tourists are at high risk of contracting viruses. After reviewing the study, biomedical expert Valerie Harwood has warned Rio bound travelers to not put their heads under water.

9. One dead after plane bursts into flames in Dubai

One person is dead after an Emirates flight carrying 300 passengers and crew burst into flames after it landed at Dubai International airport from India. Everyone on board was evacuated safely, but one firefighter was killed while battling the blaze.