A powerful 7.1 magnitude earthquake rocked the city of Kumamoto, Japan, early Saturday morning. The quake resulted in some damage but no deaths. A tsunami alert was issued but cleared nearly an hour later. The 7.1 quake came just 24 hours after another 6.2 magnitude earthquake struck the same region, killing nine people.

What might be the oldest stone sphere made by humans was unearthed in the town of Zavidovici in Bosnia and Herzegovina. Archeologist Semir Osmanagich discovered the large rock, which has a radius between four and five feet. Osmanagich is adamant that the structure is the world’s oldest man-made sphere, but others in the scientific community are still unsure what the object was used for, and how it was made.

3. Some California schools will soon allow guns on campus

30,000 refugees with #ISIS on their heels run into Turkish forces firing over their heads https://t.co/kb9NOdzNuupic.twitter.com/ujphNMDcRh

International NGO Human Rights Watch is urging Turkey to open up its borders to nearly 30,000 refugees fleeing violence from ISIS and rebel fighters in norther Syria. The NGO has also accused Turkish border guards of firing shots at displaced refugees.

“As civilians flee ISIS fighters, Turkey is responding with live ammunition instead of compassion. The whole world is talking about fighting ISIS, and yet those most at risk of becoming victims of its horrific abuses are trapped on the wrong side of a concrete wall,” said Gary Simpson, the senior refugee researcher at Human Rights Watch. Turkey has not responded to the statement.

North Korea’s attempt to launch an intermediate-range ballistic missile on Friday failed, according to South Korea’s Yonhap news agency. The launch was intended to coincide with the country’s “Day of the Sun” celebrations in honor of the nation’s late founder Kim Il Sung. The U.N. Security Council has banned North Korea from nuclear testing and launching missiles, but the country remains defiant to any sanctions.

6.Czech Republic to change its name to “Czechia”

Wait, the Czech Republic might change its name to “Czechia”? https://t.co/ULu9o1ney8pic.twitter.com/p9aalxRNuS

The Czech Republic is ready for a name change. The country’s political leaders agreed on Thursday that “Czechia” will be the nation’s new one-word name. “Czechia’s” foreign minister will formally propose the new name to the United Nations, in order to make the change official.

At least 18 people are dead after a crane collapsed on a building constructed from shipping containers in Guangdong, China, on Wednesday. Officials say heavy winds caused the accident. Approximately 139 workers were inside the temporary building when the crane came crashing down. Eighty-eight workers were able to escape but 18 remain in hospital. 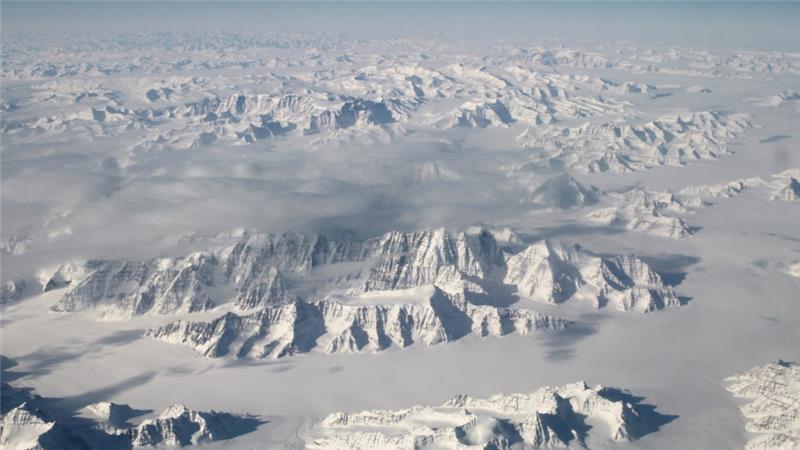 Greenland’s ice sheet has melted at an alarmingly fast rate this week. Temperatures spiked to 10 degrees Celsius causing about 12 per cent (or 1.7 million square kilometres) of the ice sheet to melt. Scientists were so in shock with the fast melting speed, that they thought their data models were broken.

The remote Indigenous community of Attawapiskat, Ontario, has declared a state of emergency due to a suicide crisis in the region. 11 people were planning to take their lives on Saturday night and 100 people have attempted to take their lives over the past seven months. About 2,000 people live in the First Nation located in Northern Ontario.The Ontario provincial government is sending emergency health care services to the area and has pledged $2 million to go towards long-term mental health initiatives in the community.