For the first time in six years, the idyllic grounds near the base of Mt. Currie played host to campers, commuters, and music fans as they arrived by the thousands to celebrate music and community at Pemberton Music Festival. 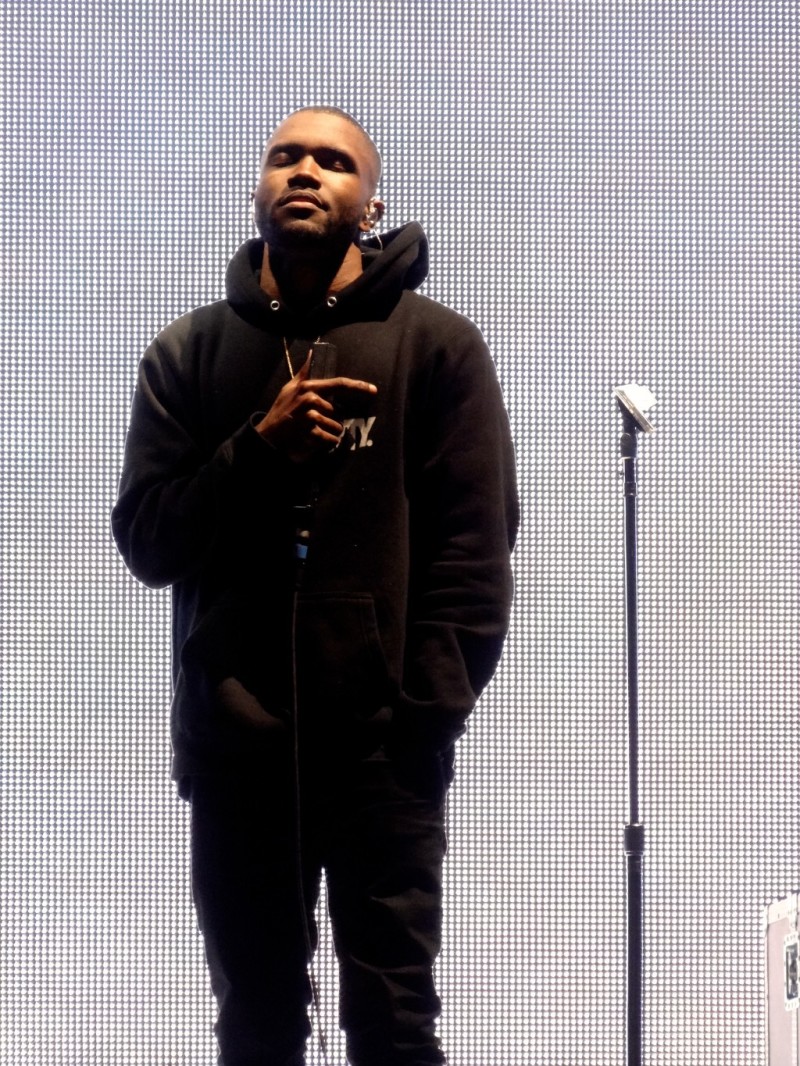 Tyler, The Creator provided the festival’s first of many expected unscheduled performances with an impromptu skate ramp performance with Illegal Civilization as well as a Golf Wang pop-up store on festival grounds. Other highlights included Flaming Lips frontman Wayne Coyne entertaining fans in the campgrounds, Bob Saget introducing Snoop Dogg on the Pemberton Stage, a water slide, ziplining, an incredible array of food and vendor booths and art installations, including Trippy Trees. 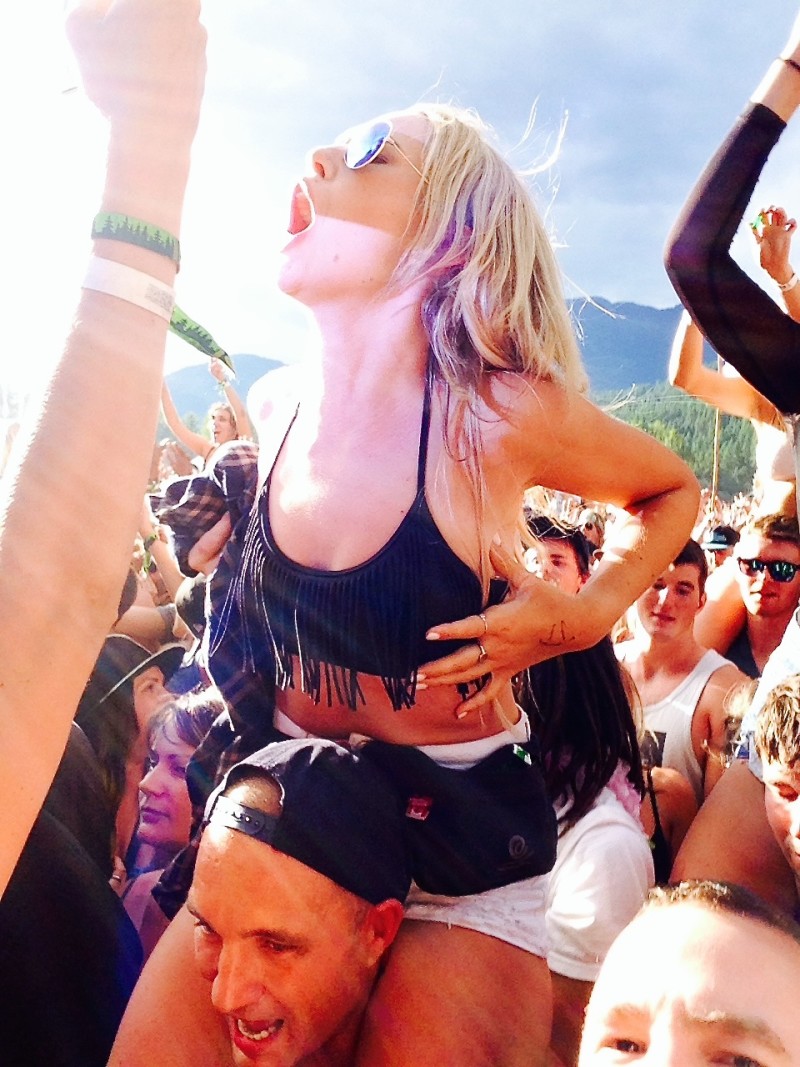 “As the festival concludes, it’s our hope that the local community, along with thousands of music fans from all over the world and our incredibly talented artist lineup, believe we achieved our goal of establishing a world-class festival in one of Earth’s most stunning locations. However, we remain saddened by the loss of Nick Phongsavath, and our heartfelt condolences continue to go out to his loved ones.”

With a solid mid card and great top acts one can only imagine what the folks at Huka Entertainment have in the works for Pemberton Music Festival 2015.