Written for Vancity Buzz by Guillermo Serrano, writer for Vacay.ca

Living on the west coast gives us great access to Pacific Rim destinations, but for travellers who want to go eastwards the options aren’t as plentiful. One of the secrets that those-in-the-know like to share with friends is the cheap and easy way to get to New York. It’s via all the Asian connectors that go through Vancouver.

The most popular flight, for good reason, is Cathay Pacific’s Hong Kong-Vancouver-New York route. It’s affordable and fast (we’ve gotten round trip tickets for under $500) and the timing can’t be beat. As a result, 72 Hours in New York City is surprisingly easy to do.

Want to go celebrate Halloween in New York City with the kids? Here are the tricks you need to get the treat of a weekend in one of the world’s most exciting cities. 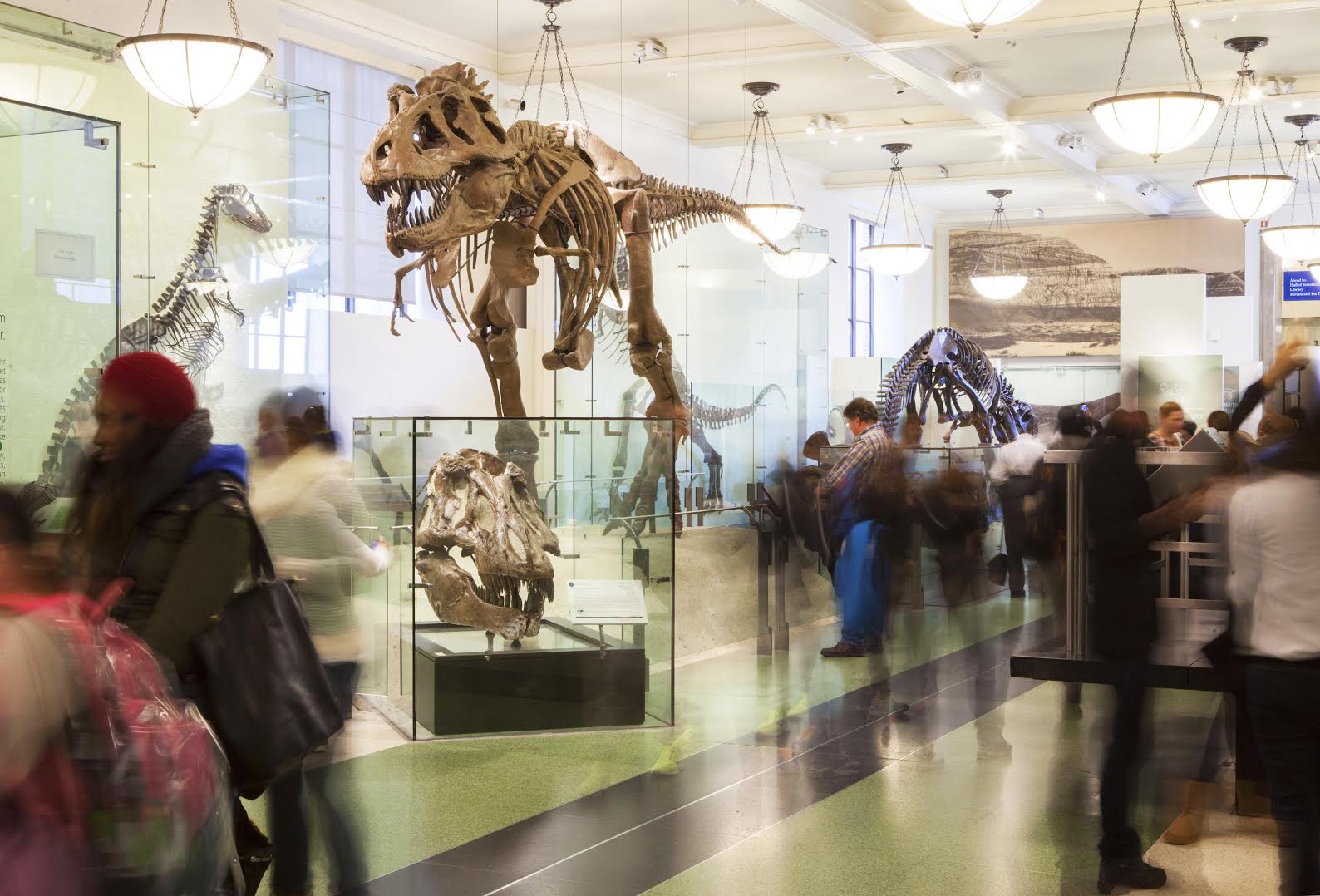 Because you’ve packed light for the 72 hours weekend trip, all you need to do is grab your carry-on bag and you’re on your way. Find the signs for the AirTrain, there’s no subway line that goes to JFK but the AirTrain gets you to two subway stations plus the Long Island Railroad.

Take the subway to Penn Station where a surprisingly Canadian kind of breakfast can be found at Skylight Diner. Order your first New York bagel of the trip with Nova Scotia lox and the French toast comes with Canadian bacon.

The only all-suite hotel located on the water in lower Manhattan, the Conrad is great for business travellers as it’s within walking distance of the financial district, Wall Street and NYSE. But the 463 suite hotel, where rooms go for around $300 a night at this time of year, is also very convenient to the Statue of Liberty and the World Trade Center.

It’s walking distance from the hotel but also 11 subways are accessible directly from the buildings. The 9/11 Memorial and Museum occupies eight of the 16 acres and the memorial plaza is a solemn sanctuary with the names of every person who died in the attacks on Feb 26, 1993 and Sept 11, 2001.

Hey, that teacher from Glee is on Broadway. Matthew Morrison stars as author J.M. Barrie in this play about the creator of Peter Pan’s relationship with the family of widow Sylvia Llewelyn Davies and her children who inspired the book. Think of pirates as you leave the theatre on the eve of Halloween. 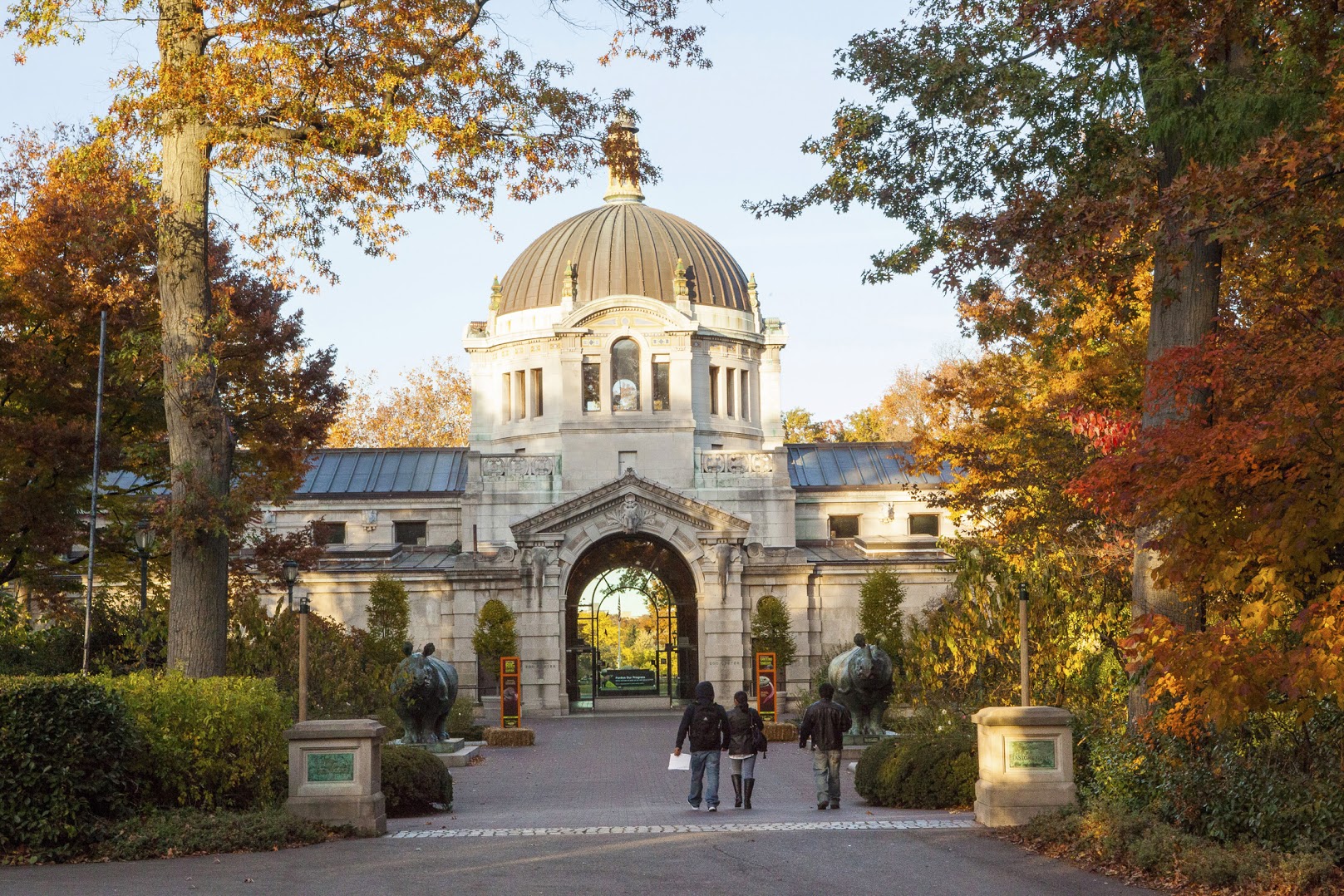 Get your breakfast in early at this family business that serves sweet and savoury breads and pastries. It’s Halloween and candy is going to be a big part of the day so try their provolone loaf.

The Mexican tradition known for bringing family and friends together with their loved ones who have died, is a great way to kick off Halloween with the Día de los Muertos. There will be larger-than-life skeletons, butterflies, and La Catrina – the grande dame of this colourful holiday – or stroll the Conservatory Plaza with the stilt dancers of Los Zancudos de Zaachila. Kids and adults can dress up with their own masks or have their face painted for the occasion.

Boo at the Zoo has its Animal Mystery and Mischief Parade which starts at the Rhino Garden and extends all the way to Grizzly Bears, as costumed kids can trick or treat next to creepy critters.

For 20 years, the museum has hosted its annual Halloween Celebration with 30 museum halls decked out for trick-or-treating and live musical performances from the Big Nazo Intergalactic Creature Band.

A place that just serves hummus? How very New York. It’s close to the museum and after a day of candies and treats, hummus hits the spot. Try their Hummus Masabacha for $11, a version topped with whole chickpeas, olive oil and spices.

When it comes to Halloween parades, this is the granddaddy of them all. Thousands of New Yorkers will be decked out in creative costumes along with hundreds of puppets, 53 bands and countless dancers and artists who will make their way through the Village. 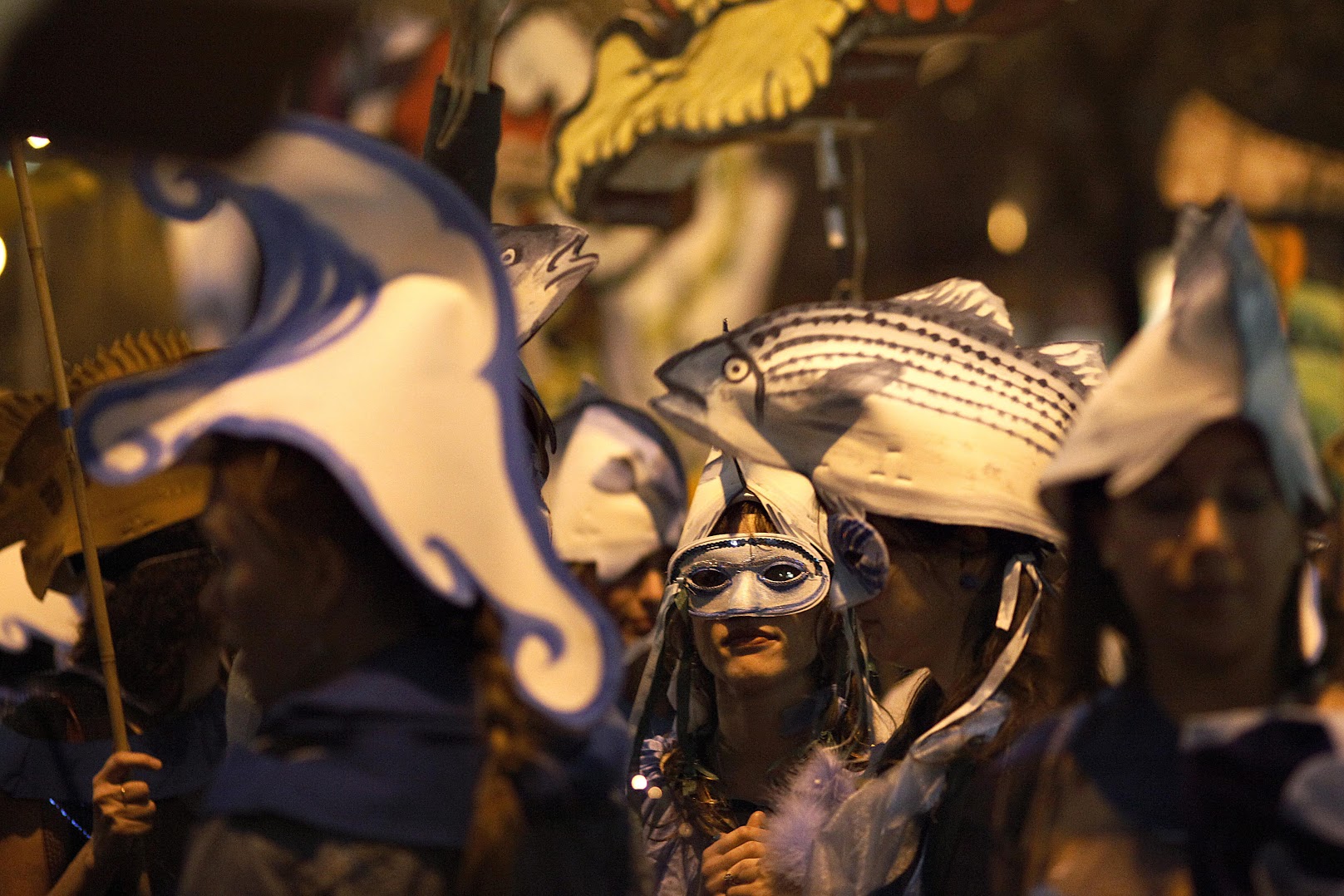 You survived Halloween in the Village? Time for breakfast. Jack’s Wife Freda is kid-friendly (they have soft boiled eggs with soldiers for $7) and New York deli enough that you can get Green Shakshuka with two baked eggs in green shaskshuka with challah toast for $12.

From now until February, the MOMA has an exhibit of Pablo Picasso’s innovative and influential work in three dimensions. It’s the first time such a museum exhibition has been held in the U.S. in nearly 50 years and worth a look – perhaps you can even get inspiration for your Halloween costume for next year?

Walking distance from MOMA we went to Gray’s Papaya, a hot dogs restaurant (who’s thinking about WHO?)  For $3.50 we ordered a Recession Special with fresh squeezed orange juice. That is a must-have New York tradition we didn’t want to miss.

This place has to be on any visitor’s agenda. There is always something happening at Times Square and a sense of wonder is in the air. Take your time and check around, you will find musicians, actors, acrobats and statues.

Kids can get a non-alcoholic mojito while adults have a grand selection of the real kind. There’s also a very good kids (paras ninos) menu including a half order chicken and rice for $6.95 and for adults there is the finger-licking guava-glazed Havana ribs for $26.95

This Manhattan bakery is home of the ‘black and whites’ the unofficial cookie of NYC. But this place is not only a cookie paradise; you also find a great selection of donuts, muffins, turnovers, buns, biscuits, pies, tarts, cupcakes and brownies.

This accidental zoo came about more than a century ago when it began receiving informal gifts of wild animals. It’s now home to more than 130 species of critters, all kept in environments that mimic their natural habitats. Finish off your trip with a walk through the park that some call our Stanley Park’s east coast sister and like ours a real jewel in the city.